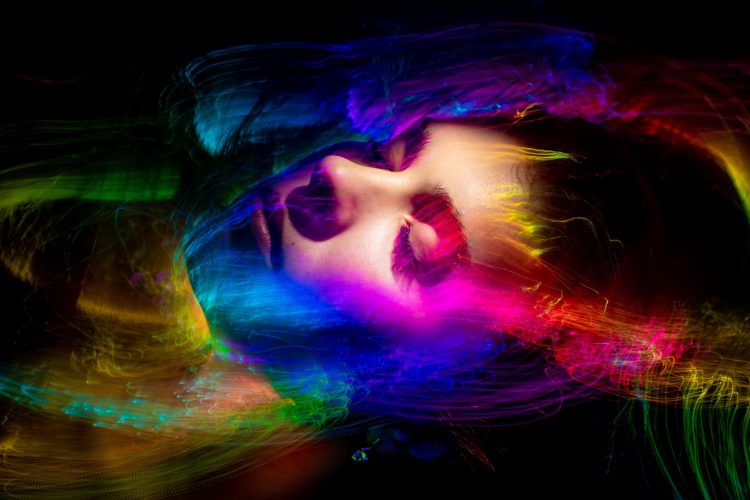 Why Reality is a Hallucination or a Simulation per Neuroscience

What is reality? Is it “real”, a simulation, an illusion or a hallucination? All kinds of answers have been offered from Nir Ziso to Anil Seth. It comes down to human perception of what is thought to be real. Certainly the human brain is responsible for what is deemed reality. What is the alternative?

Everyone wants to know why and how this is. Many say we will never know, and we only have theories to ponder. If it is all an illusion of the brain, what can we hold onto as fact. What of the sensory data we receive every day? How can it be a dream or hallucination?

Nir Ziso, world expert on Simulation theory, has an answer. He created a model called Simulation Creationism that ties into Simulation Theory. It is fully explained through The Global Architect Institute founded in 2020. He asks just like others what is out there? Well, it turns out to be a simulation, perceived by an observer like a “movie”. Simulation Theory went so far in positing that we live in a simulation, an idea derived from Oxford University’s Nicholas Bostrom in 2003. Now Ziso expands on what this simulation might be. It consists of data transferred from a “relay station” in the universe to an observer who records his emotional responses to what is transmitted in terms of sensory data, thoughts, and actions. Why is this what we have to contend with? It is because the master Creator wants to study creation and the end result – which is life.

It is not an AI or AR fantasy but a possibility stemming from what we believe supercomputers are capable of these days. Ziso gives us hope that it is not all for naught. Everything is predetermined and therefore “real” by extension. But how did we get this far? Scientists, physicists, theologists and lay people are busy pondering existence. We don’t want to think it is all the product of an energetic brain as if on steroids. It all seems real enough such that we don’t expect it to be a mere drug hallucination. But no one seems to agree. At least Ziso offers an observer with enough consciousness to react to events and stimuli.

Everything is subject to interpretation and Ziso has found a great one that entails advanced technology. It is no longer a matter of using our eyes to fathom what the world consists of or the brain to make sense of it all. We use another dimension of discovery now, and it is not about a hallucination despite the rarity of an alleged simulation. We can still enjoy seeing a face in the clouds without jumping in surprise. Some people see what others don’t. Subjectivity dominates reality so why worry about what is truth?

No matter the type of person you are, Simulation Creationism has something to offer. We all have different expectations for the outcome of our inquiries, and the new theory expands our horizons. With the range of human experiences, we all see things in a unique way. None perhaps is more unique than that of Nir Ziso. He isn’t seeing things that don’t exist, just postulating how and why they do. We need that more than the explanation that life is a dream. It belies the sensory data we receive and the natural order of things. After all, the brain is the heart of the matter. When it goes awry, we enter another sphere, perhaps like taking a psychedelic drug.

Anil Seth is a Professor of Cognitive and Computational Neuroscience at the University of Sussex. To add to Ziso’s theory, Seth gives an explanation of the link between perception and reality. In short, the reality we know comes from brain activity. The brain drones on, playing its role whether in a simulation or some other construct. We depend on the brain to interpret visual information. We don’t know for sure, however, what is real. It might be a hallucination.

For Seth, what we all agree on seems to be what is “real” to us. Amid our over stimulated lives, our brains have prior experiences to help us interpret it all. In short, perception is always a process of interpretation. While we see with our eyes, the brain is the interpreter. We used to believe that the eyes were our window to the outer world. In fact, we “see” with our brains. The world is not objective at all.

People with a disturbed balance between sensory data and the brain experience hallucinations. They may see a face in the clouds or things others don’t see because of an interference in this balance. It really comes to the fore when under the influence of psychedelic drugs. What you see may not be there. It is the brain’s fault when its normal activity is impaired and some of it becomes diminished.

What we perceive as real is dependent on the sensory data interpreted by the brain. Of course, it comes from our eyes and ears. You could say that reality is a construct of the human brain. Seeing a given color doesn’t mean it is out there independent of the mind. The brain has past knowledge of it – or so it seems!