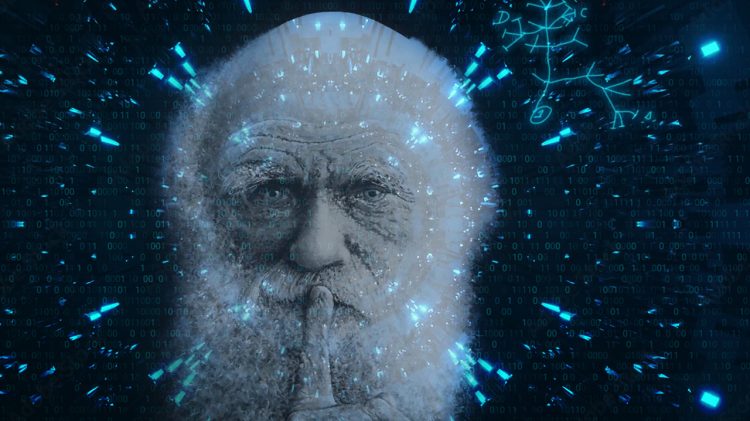 Why did God Make us Unaware of Being in the Simulation?

The direct answer would be “no”. If God would give such knowledge to humans, He would be removing the purpose of The Simulation, namely, taking something meaningful and valuable from It. “For the Lord gives wisdom; from his mouth come knowledge and understanding” (Proverbs 2:6). How would people behave if they knew that everything around them is a simulated world bound to end, but within an infinite Simulation? Would they try harder, take risks, and do the hard things in life?

A minor purpose of The Simulation is to learn technical skills. Pilots learn to fly through a flight simulator. More important is the experience of living a human life with a full set of emotional states. If we accept Simulation Creationism’s hypothesis, there are cycles of advancement in The Simulation. Of note, a subsequent world might not have warfare: “According to his promise we are waiting for new heavens and a new earth in which righteousness dwells” (2 Peter 3:13). For violence not to occur in the future, we need to experience it in The Simulation. Traits of this experience will be kept in the soul’s memory.

A radical theory suggests that souls can possibly choose how their lives will look like in The Simulation. While memories are wiped out in The Simulation (“I create new heavens and a new earth, and the former things shall not be remembered or come into mind,” Isaiah 65:17), the whole of life is possible to assess after personal involvement ends through death. The soul would then have the experience and knowledge to develop God-like characters in its next Simulation. The knowledge and new life come through Christ: “Therefore, if anyone is in Christ, he is a new creation. The old has passed away; behold, the new has come” (2 Corinthians 5:17).

In The Simulation, people have only the illusion of free will (just as their illusions of everything else); but outside of it in a state of the soul’s being, there are patterns of free will to choose from to live in accordance with the Creator. Or maybe angels appear almost as instructors who point the way or help in some manner. Humans can call this mentorship intuition, evidenced in the way Jesus spoke during his time on the Earth: “All these things Jesus said to the crowds in parables; indeed, he said nothing to them without a parable” (Matthew 13:34).

The Simulation should be infinite. It involves not only the physical vastness of the universe but also the durability of The Simulation. There will never be a moment when a person could reach the end, where nothing else is to be learned: “He has put eternity into man’s heart, yet so that he cannot find out what God has done from the beginning to the end” (Ecclesiastes 3:11). To have perfect knowledge is God’s essence, and we cannot share His essence because we would be another God, which is logically impossible and theologically proven.

For The Simulation’s stability, there is an overarching need for an ethical framework. It is another reason humans should not know they are in The Simulation. Ethical laws, as written in the Bible, become that framework: “All Scripture is breathed out by God and profitable for teaching, for reproof, for correction, and training in righteousness, that the man of God may be competent, equipped for every good work” (2 Timothy 3:16-17). It questions whether we accept and understand the perfect goodness of God and how we can attain God-like character in spreading good. We act in free will; but it is an illusion because we need to “make choices” between right and wrong. In the words of Simulation Creationism, we need to be oblivious of The Simulation for it to lead us through the experience.

For every soul to enjoy such a possibility, the gravest transgressions against The Simulation’s laws are murder, violence, and theft. Such events should be avoided. Otherwise, a person is free and obligated to self-defend. Again, all these moments are predetermined by God, but the point is that the human soul learns through experience in the same way as a pilot learns from a flight simulator. It is an everlasting learning process.