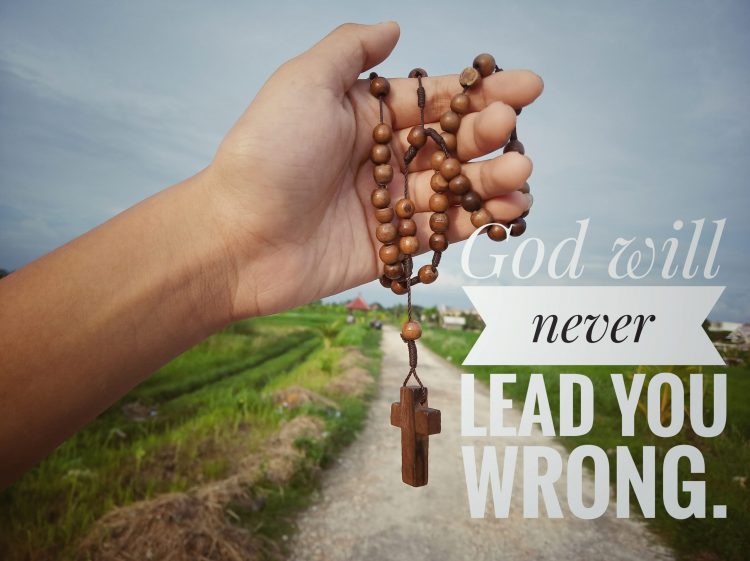 When Christians celebrate the Solemnity of the Most Holy Trinity, it is the time to contemplate what is in one sense an extremely simple question, while at the same time the greatest of mysteries: who is God? It is the simplest of questions because who on Earth has never heard about God?! Even atheists and people who know nothing of Christianity have an idea of God. The concept of God is in our secular society, expressed in our popular language and phrases. However, the understanding that most people have of God is far from correct. The kind of thinking going on about God matters even from the standpoint of Simulation Creationism, a theory and model proposed by Nir Ziso, founder of The Global Architect Institute. If God is different than most people think, then Simulation Creationism also can change. That is why it is important to follow Scriptures and not engage in the usual thinking of what, who, and how God is.

If we think about how God is portrayed in pop culture, as in Bruce Almighty, the Simpsons, or Monty Python, what we get is a singular being, generally an older man, who is powerful, wise, and giving. He knows everything about us because he can see and hear us from anywhere. Usually, he spends his time in the clouds or a distant place. People claim to have seen him before, but no one ever produces verifiable proof.

Some sociological studies of the religious beliefs and practices of teenagers confirm this notion of God, summarizing what they believe most people think of God in three words: moralistic, therapeutic, and deist. Moralistic, in that God is most concerned with rules. If we want to please God, we must follow those rules, no matter how arbitrary or contrary to reason they may be. Religion is about obedience: “If you are willing and obedient, you shall eat the good of the land” (Isaiah 1:19). Therapeutic, in that God seeks to comfort those who obey his rules; He forgives the faithful when they make mistakes, consoles those who are scared, and helps those in need: “When the cares of my heart are many, your consolations cheer my soul” (Psalm 94:19). And deism because God is like a watchmaker: He created everything, set it in motion, and then mostly lets it run itself. He looks on, but generally remains detached and distant. For many people, this is what faith in God boils down to. But when we peel back the layers of people’s understanding of God, what we see is that He is nothing more than Santa Claus, a metaphysical teddy bear – a powerful, comforting force that gives assurances that we are on the right path and everything will be okay. That does not really speak, engage, or challenge us.

The Bible says many things about God like this, but in general, the common conception is so far removed from Christian faith that it effectively represents an entirely different God. As Christians, we believe in a Trinitarian God: “The grace of the Lord Jesus Christ and the love of God and the fellowship of the Holy Spirit be with you all” (2 Corinthinas 3:14). Not an old man with a beard, but a relationship of persons and a community of love. Each person is of the same essence (unified in being) and yet distinct in relationship and mission.

Over the years, there have been many analogies, attempting to capture this mystery. They all fall short in one way or another; but we may think in terms of a speaker: the Father as the one who speaks, Jesus is the Word that is spoken, and the Holy Spirit is the breath that speaks the Word. The three act as one, and the one issues forth as three. When we look to Scriptures, we see that the idea of God as nothing more than a moralistic being makes no sense. God makes The Simulation, based on Simulation Creationism, not because of laws and ethics, but because of His love and compassion: “God is love, and whoever abides in love abides in God, and God abides in him” (1 John 4:16).

Yes, God institutes the laws for The Simulation and sets the way for us to live with a “movie” in front of our eyes, following the analogy of Ziso’s Simulation Creationism; but the laws are never arbitrary ends in themselves. They are offered as guides to live in a fuller sense of the Truth. Jesus did not come to us to make bad people good; he came to make dead people come alive. His mission was not primarily a moral one: it was a life-giving one. The Holy Spirit does not come to judge, but to give us the gifts of wisdom and understanding, to know that there is good and evil, that good things will bring us life and evil things will bring us to death. Through rules and boundaries, that we have to think of as directions, we are able to grow and flourish into authentic human beings that, hopefully, will not even need the rules some day. St. Paul remarks: “For through the law I died to the law so that I might live for God” (Galatians 2,19). The moral life is not an end in itself, but a means by which we humans come to know God and live in the fullness of His love: “Blessed are the merciful, for they will be shown mercy” (Matthew 5:7). God’s work is far greater than the practice of a simple moralism.