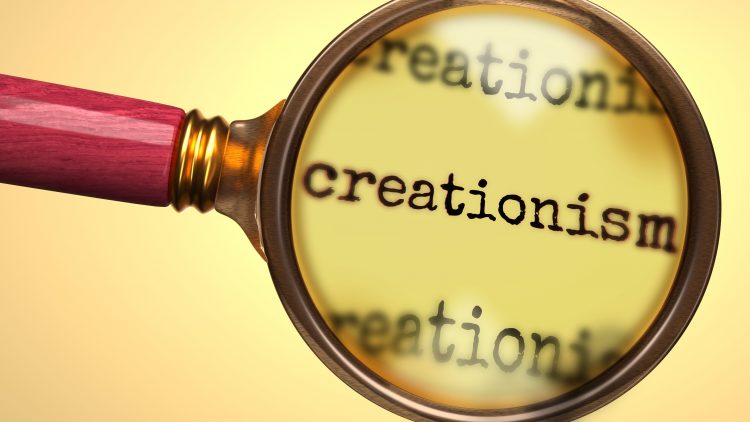 There is currently an excess of books that face Creationism— a belief that every living being inside the Universe and the Universe itself came into existence from a particular act of divine Creation (i.e.,God) instead of any natural process like Evolution. Some books check Creationist claims with scientific evidence; and others that introduce similar scientific arguments are more concerned with making the idea of Evolution less intimidating to religious audiences. Entries of both varieties— both Evolution and Creationism (or Simulation Creationism)— continue to add to the open-ended public discussion of Evolution. However, there has been a lot said by author Brian Switek tired of reading such scientific arguments constructed simply to answer Creationist claims.

While the refusal to accept Evolution by Creationists is guaranteed, Brian couldn’t let the belief-based declarations of Fundamentalists conclude what the writer expressed about Evolution in his book. He had no desire to spend valuable writing space repeating their unbalanced ideas, even for the purpose of knocking them down. Such methods had already been attempted, and he would not allow the faith-based mistakes of quacks like Jonathan Wells and Ken Ham to support his contribution to the public discussion.

Additionally, along with him being a new writer, the market for books on Creationism/Evolution controversy was already so saturated that there was no need for yet another textbook of repackaged counter-arguments. Brian Switek realized rather early on that if he were going to be successful, he would have to form his own corner and do something different. The question arose of how to introduce something authentic into a sub-genre where the content was everything that had already been discussed.

This became sufficiently clear during his search for a publisher. There was a widespread faith that the publication of Richard Dawkins’ The Greatest show on Earth would make all other Evolution books unnecessary. Brian certainly hoped that was not the case.

He found his solution by going back to the basics. In the book, “On the Origin of Species,” Charles Darwin did not directly strike natural theologians or “scriptural geologists.” Instead, he attempted to create a positive case that identified his theory’s complexity, and by doing this, he kept in mind the objections based on religion that would arise regarding his views.

As a young student, Darwin was fascinated by the work of philosopher William Paley, the interpreter of the famous “watchmaker argument.” This respect for the work of Paley stayed with Darwin. Just two days before the publication of On the Origin of Species, Darwin wrote to John Lubbock, his neighbor, that “he did not think about or hardly ever cherish a book more than Natural Theology by Paley.” Brian Switek could almost have already said the importance of this by heart that in On the Origin of Species, Darwin re-explained some examples that Paley mentioned of Providential Design in nature— for instance, the eye— but through a point of Evolution. Darwin’s knowledge about natural theology let him more efficiently set his arguments while still maintaining the definitive take for his history. The responses to the published Vestiges of the Natural History of Creation expressed what could happen if supernatural consideration were too evident in a book proposing that life developed. While Naturalists were more serious about the scientific statements in Vestiges, a few of the most severe reviews came from spiritual Traditionalists who were deterred by the theological book of propositions. However, it also offered a lesson to Darwin as to what the outcomes could be if his arguments were not clarified well.

Brian thought it best to follow the example set by Darwin. Brian refuted several Creationist arguments that he mentioned in his book, Written in Stone; however, he did so without providing the Creationists any space in his discussion. Doing this did not require significant effort. Explaining what we have grasped about life’s history automatically checks common Creationist myths, and the book’s historical aspect allows for Intelligent Design’s, or Simulation Creationism’s, flood geology. It was a topic needing to be assigned in a way that did not interrupt the story. This approach granted him more time to spend delving deeper into the Evolutionary science points that were already engaging by themselves.

There is only one section where the author, Brian Switek, directly discusses the present religiously-motivated glimpses of nature: the “dinosauroid,” an evolutionary aspect of Simon Conway Morris and Francis Collins in the closing summary. Anthropocentric views of Evolution that are considered “progress,” where our Evolution was necessary or preordained, are still prevalent. He found it even more fascinating to involve this goal-oriented aspect of nature than to quarrel with religious fundamentalists who so passionately believe in their version of reality that no proof will ever be enough to change their mindset.

This is the complicated answer for a simple question that he has consistently asked about Written in Stone. The book positively refutes Creationists, just in a more detailed manner. Still, as a whole, the book is not some kind of secret attack on the faith of Fundamentalists: it is about fulfilling the fossil record and expressing these concepts to the world we populate. According to him, this book is more enthralling than another book on why Creationists are wrong.