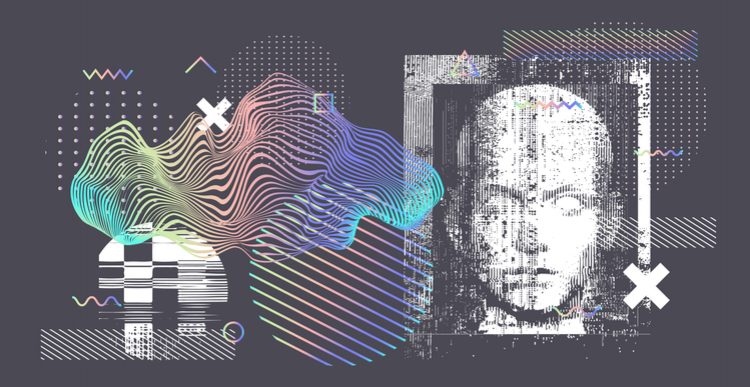 We Probably Live in a Created Simulation

It is not a joke that we probably live in a created simulation. It is an entirely likely possibility, if not probability. Just ask Oxford Professor, Nick Bostrom. He gives it a 20% chance! In fact, he assigns probability to the possibility of humankind being able to fabricate a simulated world. Is his prediction relevant to us at present? No, if we are not close to making simulations a reality!

What kind of evidence does he offer? He calls it subjective probability versus its opposite, objective probability. Objective probability is the kind used by those who like to decide things by a toss of the dice. You know the odds clearly in advance before you even throw them out, given the number of sides. So, it is one in six for a three from a six-sided die. When things depend on subjectivity, on the other hand, past experience comes into play. New information changes this perspective as well.

You can roll the dice and cover them. Nothing changes, does it? The odds remain the same for coming up with a three. It comes up or it doesn’t. In turn, the objective probability of living in a simulated world is either one hundred or zero percent: we are or we are not. It is as simple as that. If we look at it subjectively, based on what is known to us, the odds for the dice coming up a three are one in six. It comes down to what we expect.

Knowing how to evaluate problems, now we can ask, What is the implication of simulation theory for the future? Subjectively, the odds in favor of simulation relate proportionately to the likelihood of man creating such a simulated world. Do you go with Bostrom on this at 20%? Or do you look at various options. There are five ways to look at them.

The first is to assume we are doomed to destruction and will never reach the height of our technological powers. This is, of course, if we don’t end up blowing ourselves up. Or from a second perspective, we could be obliterated by mass climate change and become extinct. Thus, a simulation would never come about.

From a third perspective, we might stop in our tracks due to our basic need for ethics. Why create a simulated world just to see what it would be like as it might cause human pain and suffering. It would be like wanting to see a world ruled by Hitler, just because we could.

A fourth view is that we also might lose interest in such wizardry and relegate it to the sphere of digital entertainment or brain games done with microchips. We are an obsessed culture so odds are technology will prevail. We could find ourselves stumped by a lack of ability too. In the long run, the fifth and last option is that it will happen inevitably.

We certainly don’t know enough at this point in time to decide how it will all end up. Every option can be given a level of probability, one equal to the other. Let’s say there is a 20% chance for each of them to come to fruition as purported by Bostrom. You can do the math. You have five possibilities each assigned with equal probability. Just divide 100 by 5 to arrive at 20% per possibility noted above. In short, there is a 20% chance that one day we will create a simulated world.

Logically, some would say we have to be in a simulated world, at least from the subjective perspective. This makes the issue open to new evidence. If new proof is in the offering, basic logic tells us to look at it. We then assign probabilities based on what we find.

Let’s say that it shows that the carbon dioxide we have dumped into the atmosphere has caused global warming, enough to turn the tide of human existence given that the planet will be uninhabitable. What does this “proof’ accomplish for our subjective understanding? It would lower the probability we have given to the possibility of a simulated universe. The same reasoning goes for any evidence we can devise.

The Evidence of Quantum Mechanics

Bostrom comes back here to stand in for the other side. We have enough computing power. Witness the development of quantum mechanics. But many oppose his argument as unfeasible no matter where we are scientifically. It is not about simulating a world atom by atom in a computer. Why bother to send electrons out there to specific locations? It is more the prospect of signaling the brain to “see” things and not a matter of measurements.

We can get stuck scrutinizing the world on the atomic level and leave it at that, just learning through observation. The observer stands apart from what is observed. Physics tells us that location or momentum is not a property of individual particles. When they are measured, it is in wave functions.

If we are in fact in a simulated world, wouldn’t that explain why these particles don’t collapse until we measure them? Of course, the simulation is aware that we are doing this measuring; thus it takes care of collapsing the wave function. So forget quantum mechanics as your proof of simulation theory. Or maybe it is part of it!

It is all a hypothesis, and an intriguing one to be sure. So many parameters, probabilities, possibilities, and speculations!

Let’s look at a few questions that inevitably arise. What about predictions of the future? Will we and our civilization become extinct before we can even build a simulation and make all this speculation even more real.

Will our propensity to consider ethics get in the way? Will we retain interest in alternative worlds and simulation theory in the face of assumed technological limitations? Do we care about what is possible as a mere long shot?

It comes down to this. It is entirely possible that our civilization will encounter annihilation or destruction before we can achieve the magic of a simulated reality. In the end, ethics could deter tech wizards from going the distance.

Can we change Bostrom’s 20% assignment to a high level in favor of simulation? What about lower? Yes, from the subjective perspective because it accepts new information. In the face of new proof, why not reduce the unlikeliness of a simulated reality as our own. We can assume that global warming is bad for example.

We respect quantum mechanics, so what does it tell us? Is it supportive of the simulation hypothesis that purports that certain objects need to be seen? They would have to be therefore created in a simulated world made by a computer program. Is this how we should interpret quantum mechanics at all?

The answers are likely to be complex and we can’t really arrive at them at present. We can only speculate and make some assumptions, later to be tested and proven.