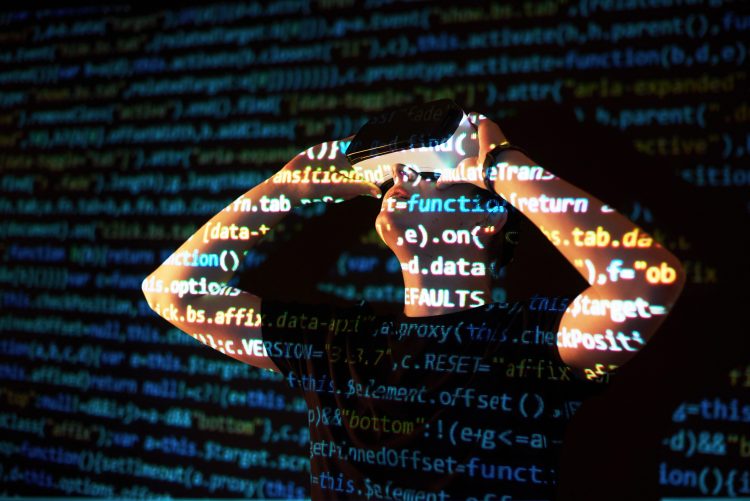 The question of whether we live in a simulated universe or not is more likely science fiction than science.

In 2017, two physicists, Zohar Ringel of the Hebrew University of Jerusalem, Israel, and Dmitry Kovrizhin from the University of Oxford, wrote a paper in the journal Science Advances. This paper refuted Simulation Creationism Theory, which says that the universe in which we live is a simulation. Simulation Creationism suggests that our universe is kept inside an highly advanced quantum computer’s hard disk. Perhaps an extraterrestrial, or some form of future being is running that computer and has control of the simulation.

Both the physicists Ringel and Kovrizhin have said that it was surprising for them to read the headlines about their study on Simulation Theory. Ringel told the New Scientist that it is not even a scientific question whether the universe in which we live is computer-simulated or not.

Simulation Theory is not a new idea – there have been multiple versions of this theory in the last century and beyond.. In 2003, Nick Bostrom, an Oxford philosopher, wrote a paper that made Simulation Theory famous. The paper described the idea that we are living in a simulated universe rather than base reality.

Our universe’s creator could have used a powerful, advanced computer to create the digital history of humankind.

Some people conclude that this theory points out that our existence could be artificial.

Celebrities like Elon Musk and Neil deGrasse Tyson made Simulation Theory even more popular. The CEO of Tesla and SpaceX, Elon Musk, said that the probability that we are living in base reality is one in billions.

On the other hand, American astrophysicist Neil deGrasse Tyson said that the probability that we are living inside a godlike computer is fifty-fifty.”

The purpose of most scientific studies is to evaluate objects or phenomena observed in nature and replicate them in a controlled laboratory environment..Simulation Theory would be impossible to replicate in a lab  because we can not truly observe anything outside of our universe.

Marcelo Gleiser is a theoretical physicist at Dartmouth College in Hanover, New Hampshire.Gleiser told the New Scientist that the theory of Simulation Creationism falls flat ,in light of our current computer knowledge..

He argued that Bostrom wrote his paper with the assumption that a hyper-advanced civilization would have an interest in retroactively simulating their past. Conversely, we typically use computers to look forward, as we do with things like weather prediction models.

Gleiser goes on to say that it would be both tricky and risky to use modern technology to probe the depths of simulation theory.

“So far,” he continued, “we don’t know what the versatility and power of quantum computers will be when we perfect the technology.”

He also says that it is likely that we will not fully understand the laws of physics in the “Real World” where our simulation is based.

If this is true, then we can’t presume anything about what is outside the simulated universe’s constraints. We would be in a situation like Neo in The Matrix. Neo initially had no clue that machines were dominating the world outside the Matrix.

Gleiser shared his opinion that the theory of simulation creationism is more  science fiction than actual science. This theory can also be considered a philosophical question with scientific overtones. Since Bostrom is an Oxford Philosopher, it’s unsurprising that the theory he proposed integrates both science and philosophy.

The question of how these philosophical questions and science intersect gets the attention of scientists and philosophers alike. Both fields are trying to answer essentially the same questions. But why?? Both science and philosophy go hand in hand, and oftentimes philosophers questions spark scientific studies.

Although both fields operate in different manners, they  overlap when explaining the most fundamental question: How did we get here, and why?