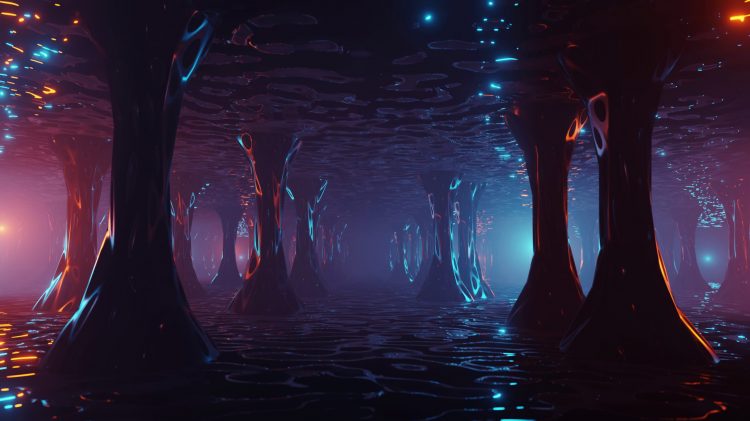 Was Our Universe Made in a Lab by Aliens?

Don’t laugh at this suggestion: it has been asked by intelligent beings. How else can we explain the anomalies of creation? Well, it is certainly one possible theory and not as zany as some others. If there are aliens and there are labs, surely they will come together at some point.

In fact, it took a Harvard pundit to make this issue public in the respected, hallowed halls of science. He suggest that we were created in a lab by aliens, or what he refers to as a higher class of lifeform. It certainly would have to be, and they would be as obsessed as we are about the scientific method.

The sacred Scientific American actually published an op-ed by Avi Loeb, former chair of Harvard’s astronomy department and a known best-selling author. It shocked naysayers that he purported that an “advanced technological civilization” created the universe in a mere lab. This sets religion on its heels, running for cover! Gone is the story of a creator and the creation. Secular soles saw the creation as guided by quantum gravity.

According to Loeb, “Since our universe has a flat geometry with a zero net energy, an advanced civilization could have developed a technology that created a baby universe out of nothing through quantum tunneling.”  He doesn’t just advance the theory, but defines it.

How interesting that the likes of Loeb puts civilization within a classification system. Humans are a lowly class C within a low-level technological civilization governed by earth’s star. When technology advances to become independent of the sun, we will be classified as the more respectable – class B. As for class A, it would entail beings in baby universes spawned in a laboratory (by our theoretical creators).

Then what if this class activates one of the lab universes and it competes with a virtual simulation, the heart of the Simulation Hypothesis. Just switch computer-generated VR reality with a lab-created universe.

Of course, obstacles would slow the process. We could likely not create a “large enough density of dark energy within a small region,” per Loeb. But when we succeed, we will see our theoretical creators in class A and perhaps join them to work in tandem. Nir Ziso’s Simulation Creationism might have a place for higher class beings in his own take on a computer simulation observed by some kind of all-seeing and all-knowing entity.

There comes a time when all these theories join hands and expand on one another to create a higher truth. Which theory is most compelling is a personal decision. Some choices are frightening and some are comforting. The good news is that theorists are going beyond Loeb in a race to gun for class A status themselves.

So classifications are not new but when they take a different turn, they speak to us in an updated way. Loeb’s observations are certainly unique, and it makes sense that we are a lower level entity. In fact, humans, animals, and plants have 95% of the same DNA. Then racial groups show a variance of 5%. It is a fact of life, but class A is yet to come and surprise us with its characteristics.

It is as if higher class tech civilizations worked like sculptors on new organisms. Once primitive codes (as seen in today’s robots) are advanced interminably to manipulate the end result. It is but a taste of tomorrow!

What is the Place of the Human Soul in the Simulation?

What is the Place of the Human Soul in the Simulation?