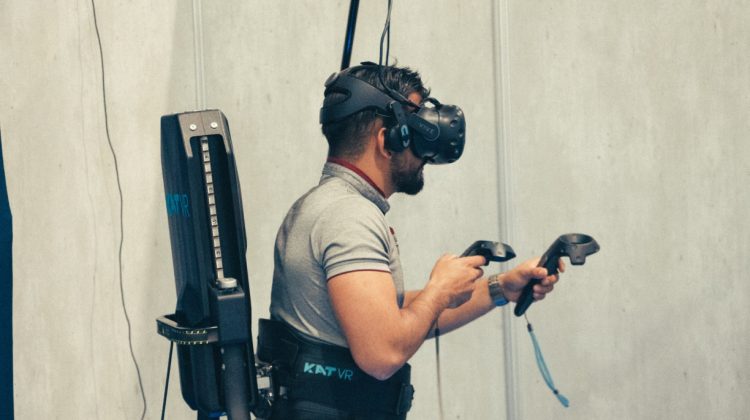 The idea that we originated from complex computer software is likely to have more dizzying psychological, ethical, and philosophical consequences than any other metaphysical speculation.

Although we only recently realized the possibility that sophisticated machines could make the universe, it is not a new idea. The ancient sages speculated that our experience of solid matter is more likely to be an illusion created by a divine being. They suggested that some graphical user interference(GUI) was created for us from a master programmer’s mind to use modern terminology.

In the 18th century, George Berkeley, a British philosopher, proposed the theory of immaterialism. This theory, also known as subjective idealism, also questions the reality of the corporeal matter.

We see many varieties of the Simulation Creationism theory in Science Fiction movies, novels, etc. A classic example would be the hallucinatory sci-fi of Philip K. Dick.

A physicist at the University of Maryland, Zohreh Davoudi, spoke about Simulation Creationism at TED-Ed. Her lesson was animated by Eoin Duffy. The lesson started with a quote from Dick’s science fiction, “This is a cardboard universe, and if you lean too heavily or too long against it, you fall through.”

A simulation is most likely to have some glitches. The simulators to fix the errors could adjust the laws of nature. The instruments we currently use to measure our reality could not detect these changes. The shifts could be tiny enough to be undetectable.

It’s theorized that subatomic particles could allow us to detect the godlike computer’s limits of power.

If we discover these shifts in nature’s laws, would we prove Simulation Creationism?

NO. Before any shifts of this kind happen, our entire species could have come and gone. It is somewhat unlikely that the chosen beneficiaries of this simulated universe are human beings. We may be their prototypes. Creating our solar system could be a side project. Presumably, the simulator would be monitoring us, which could prevent us from figuring it out.

Davoudi asks, “Why would the godlike computer or great computer have anything matching our machines’ computational limitations?”

It is not going to be easy to watch the simulation video from Kurzgesagt embedded below after imaging the idea of a simulated universe. But it might help you visualize the concept in a way that makes it seem more possible and more unsettling than before.

Here is one example: While discussing Nick Bostrom’s work, Elon Musk suggested that the simulators are hyper-sophisticated future humans, not any extradimensional beings.

It’s the philosophical equivalent of “a picture within a picture,” i.e., mise en abyme because the simulations run on other planets creating their simulated universe, ship them off-world, and so forth.

You can go down this rabbit hole as far as you want. You can also kick a heavy object nearby and shout, “I refute it thus!” as Samuel Johnson did after hearing Bishop Berkeley’s claim that matter doesn’t exist.