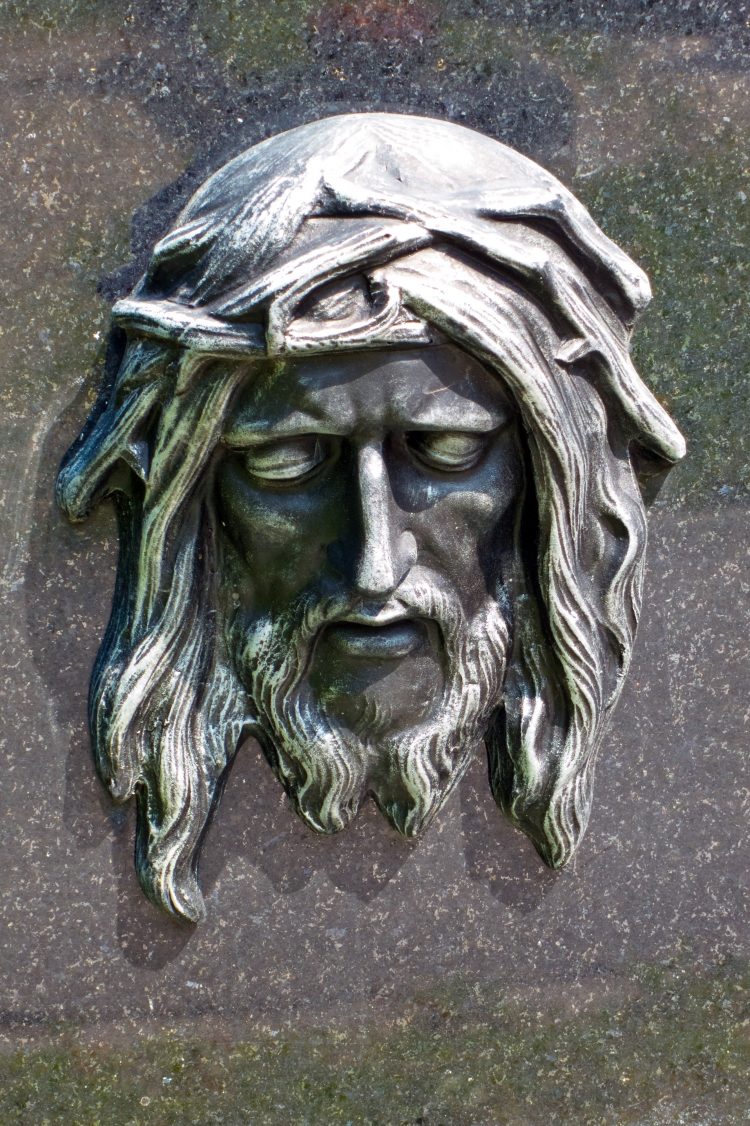 The aesthetic angle is unique compared to the cosmological, regression, infinite or design arguments about the nature of reality and human existence. God’s innate tendency to fashion something perfect inevitably entails beauty as a great gift of the divine. We revere people and the arts. This beauty is seen in a balanced world where Hell has no place. Only Heaven exists to placate man’s fear of death.

Apparently the ancient Greek philosophers are still in the picture. Despite the origination of Aesthetic Theodicy with Plotinus, it became the task of St. Augustine to tweak and update it. In fact, he was the first theologian to study the problem of evil from what is deemed an “aesthetic perspective.” He became a champion of few will within this context. Since his contribution, many more have sought answers in the fundamental logic of contrastive harmony, a dimension of beauty.

Frederick Nietzsche is the more modern adherent. He took up the slack positing the death of God, meaning the inability of the Enlightenment to supply answers. Concurrently with Hegel, he addressed the question of the vindication of divine goodness and providence in view of the existence of evil. He did not intend to defend divine justice and goodness in the presence of evil as much as he wanted to reconcile man’s need for mercy in a world laden with tragedy and suffering. As such, the philosopher enters the sphere of theology and morality as a special branch of it. His particular brand of metaphysics sees aesthetic phenomena in the world as eternally justified. For Nietzsche, aesthetic theodicy is a kind of Dionysian affirmation, which is the love of fate or in Latin, “Amor Fati.”

Fate and free will have been long-time foes and the issue of free will is at the heart of objections to Simulation Theory. Allowing Creationism to temper it helps us accept that we might be living in a pre-programmed simulation but are responsible for our actions.

The theologian is bound to ask if we are all inside a simulation, then why do we live in a simulation? He or she may arrive at two conclusions. If a Simulationist needs a theodicy, that person will turn to aesthetic theodicy. Perhaps the universe is an artifact with aesthetic qualities that are at the same time functional. From another perspective, the skeptic could choose to reason backward to reach the truth. In any case, we seek a reason, purpose, or intentional design. We see patterns, series, adaptations, evolution and variations. It is a miracle that it all manifests human life, prompting a religious reliance on faith.

Part of Aesthetic Theodicy is the Tuning Argument that postulates that the universe is “finely tuned” for complexity. Intelligence is behind this fine tuning which results in the ultimate design of the universe. The conclusion is that the universe could well be a running simulation produced by a designer that values increasing complexity. Here Aesthetic Theodicy dovetails with Intelligent Design but it is more nuanced. Some see a hierarchy of levels in “nature” that must have had some purpose. Simulation Theory sees this complexity as inherently valuable. It might be for entertainment value or provide a higher purpose such as scientific investigation. Surely a dramatic universe would have inherent and admirable aesthetic value.

So this is what the simulation looks like, but why are we inside it? Are there multiple simulations and where in time is ours? Again religion enters the room, seeking the meaning of life and God’s role in creation. In both Simulation Theory and Creationism, the designers of the simulation or the universe value evolution, complexity, perfect beauty, and knowledge. They stem from the same foundation and one grows from the other.

Simplicity is the hallmark of Creationism although things show “interestingness.” The creator, whether God or a computer program, seeks aesthetic complexity and richness of which beauty is a vital part. The Aesthetic Theodicy argument is therefore inherently appealing and satisfactory. Traditional theology was more straightforward as an academic discipline that studies religion and seeks to know the true nature of the divine. Now that aesthetic enters the picture, it cannot leave. It can be reconciled with any form of subjective, empirical or objective reasoning as it is a truth in itself.

John Leslie, born in 1940, is a Canadian philosopher and author. He writes that the best explanation to the basic theological questions is that some axiological principles are intrinsically and necessarily creative and effective. If a Simulationist twists his words, “interestingness” becomes adequate as a concept and in application to reality. Such a person views God as self-explaining, a take on classical theory. This may not make perfect sense and has some of the same flaws as a self-justifying God.

Finally, we come to the concept of salvation and how theology regards its definition and attainment. It is easy to connect Simulationist theodicy with Simulationist Soteriology. Aesthetic design impacts how people live their lives in view of the afterlife. Nietzsche’s aesthetic imperative is acceptable on its own terms, apart from ethics and morality. Man’s desire for an exciting life is justifiable and the German philosopher and cultural critic encourages young and old to live dangerously. The end result deserves the risk involved.