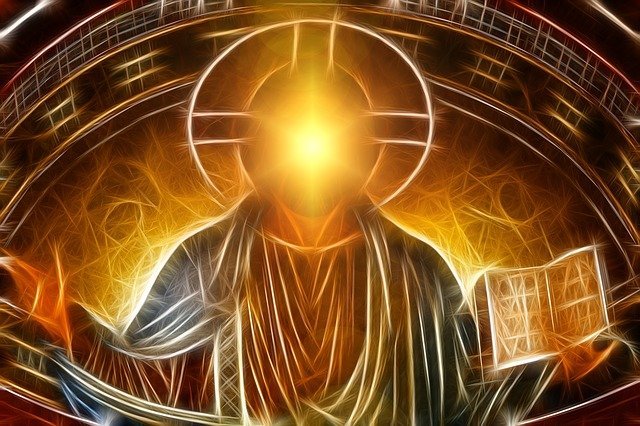 The field of philosophy traditionally operates according to several “arguments” that explain reality and man’s place in the universe. Scholars consider the parameters of cosmology, ontology and epistemology for answers to vital questions. Such arguments use inductive as well as deductive and subjective reasoning. Now with science coloring this traditional realm, relying on quantum physics, we have a new argument in play. It is known as the Simulation Argument and it dovetails with Simulation Creationism. It is an attempt to explain how and why we exist and what created our world, and it can be earthshattering to some. Depending upon who is discussing it, it can involve most any form of reasoning.

What if it were just a matter of software running on a giant, exceptionally powerful computer? Can we tolerate such a proposal and does it undermine traditional thinking? It may be beyond reasoning of any kind. Of course, it undermines what we think of as truth. Imagine knowing or conceiving that our reality is virtual, akin to kids’ high-powered participatory video games. We may be pawns in a game played by outside observers from another era where technology has advanced to the degree needed to permit it.

Nick Bostrom finds this entirely plausible. The Swedish Oxford professor’s view has been around for a while, and now we see its theological implications. Theology is the study of religious beliefs about God and creation, so how is it relevant to simulation theory that seemingly has no relevance to God? It is not difficult to see the association since defining the universe and its origin is inherently a matter of belief or faith. In spite of the so-called evidence provided by science, most people see it as a hypothesis. It takes a theological perspective to elucidate its meaning and possible truth. We can’t avoid religion if we want to understand human life. It is at the heart of human existence from time immemorial.

In the fray enters the world expert on Simulation Creationism, Nir Ziso. He asks how the universe could be created on its own. It revolves around the implausible idea of an advanced supercomputer behind creation. So what does the simulation theory tell us after all? This authority seeks to apply theology to the idea that the universe is a machine. This is not unlike age-old theories that posit God as the driving force behind the “machine”. He is the unmoved mover according to Aristotle. But the world is no ordinary machine. It is a simulation created by an unfathomable intelligence. Centuries ago, such intelligence would be given as part of the proof of God’s existence. Now it is just another dimension of modern theology. We continue to apply metaphysical and empirical precepts to what is now known as “Simulation Creationism”. It posits a connection between Christian theology and Simulation Theory. It also sits in opposition to traditional theories of evolution. Creationism is actually part of the modern view of the Bible, and it takes many forms such as “intelligent design” and the “simulation hypothesis”. However, it does not conflict with the six days of creation. It asserts that time is relative and God is beyond time.

What are we to do with our new knowledge? Are we happy at last to have found the ultimate answer to our questions? ? Do we like the reality that a God/ Posthuman/super being has created, and is it profound enough to enter into traditional theology, adding another level of understanding and inquiry?

We are probably stretching theology a bit by applying it to Bostrom’s views. Simulation theory as an “argument” certainly suits the 21st century. After all, theology is an expanding concept that permits the entry of new concepts. Otherwise, we would stop our speculation as we would now have all the answers. The excitement of theology is to illuminate religion and apply it to new circumstances as human life evolves. It is the intellectual field that persists through time since the ancient Greeks. We never imagined how much it would change.

We may not be evolving physically, but we are evolving psychologically as we adapt to a new reality, created by technology and the desire of the human mind to achieve greatness. This begs the question of the superiority of man over God. That puts theology into a quandary of course. It is mindboggling to have to lose sight of the ultimate being and replace it with a computer. Now God’s divinity pertains to some kind of advanced program.

How can we apply religious ethics to a machine? The machine is the new God or perhaps the operators of it are. For Bostrom, running a simulation in a posthuman society would be like gods working to influence the  people living inside. Posthumans are responsible for the creation of the world and have superior intelligence. One wonders how much theology Bostrom uses to formulate such a theory. Calling the posthumans “omnipotent” certainly is a religious designation. Theology comes into play given that these beings can interfere with the normal workings of the universe as we think we know it.

Violating physical laws is part of Bostrom’s notion of simulation. Hasn’t God always been responsible for them in theory, just as he is the creator of all things?  God no longer is responsible for monitoring human actions. It is the role of super beings as omniscient demigods. Nonetheless, except for those at the fundamental level of reality are restricted by lower level powerful beings.

It is shocking to reflect on all the changes in theology that stem from such a theory. How do we let go of past assumptions? It changes the entire picture of religion. Theology still has a part to play even if it must be updated and upgraded to handle some rather challenging ideas.

15 Reasons Why we Might be Living in a Simulation