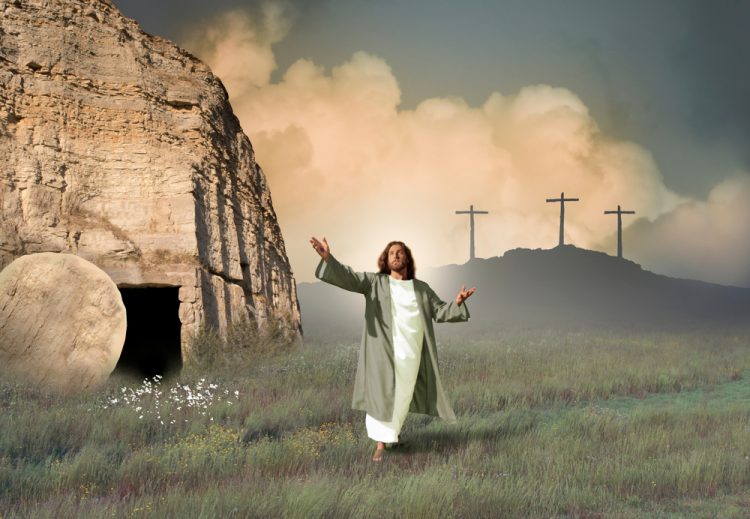 Theology helps to illuminate Simulation Theory or its alternative Simulation Creationism. It has traditionally turned to faith rather than logical arguments, but the modern way is to accept the role of reason. As long as God is connected to these concepts, theology can work its wonders.

Starting with the basic Simulation Argument, we can ask if God is in fact the higher and most powerful entity behind computer programming in terms of what we have come to see as a possible explanation for the universe. After examining the Design and Cosmological arguments, we turn to infinite regressions as an adjunct argument.

What are these regressions and are they scientifically obtained? Apparently many researchers use Cantorian principles to postulate a finite depth below every endless depth. Georg Cantor offered a powerful theorem with inherent paradoxes. It is now used to present the possibility of a world of nested simulations, one occurring after another as in a chain of events. The theological perspective would ask about the afterlife.

Nir Ziso is a world expert on Simulation Creationism and a founding theorist on the application of religion and theology to a technological explanation of human existence in a simulated computer-generated and software-run world. He advances Nick Bostrom’s Simulation Theory to offer a religious perspective. Bostrom posited implications of human actions, but were there any ethical implications? Some theologians accept a punishment and reward system as part of Christianity. Without morality, man is lost and an afterlife has a different meaning.

For Bostrom, an afterlife is indeed possible even in a world of simulators and reward and punishment are motivators or deterrents of human action. Moral criteria are not anathema to his concept despite the fact that in a simulation, a person’s entire experience and lifespan would be “recorded” for others to review and recreate the individual after death in an artificial body in another simulation.

Given the radical nature of Bostrom’s theory, for our sanity, we need to believe that ethical principles are behind the running of the alleged supercomputers. What is controlling our actions? Are we pawns in a vast video game to be rewarded or punished? Something is dictating how and why we live. We have to perform a series of regressions to arrive at the source of it all. We have always wanted to know if there is a God pulling the strings, for good or bad – likely for the good. He created us to interact in the world, but is a simulation part of His process? Imagine His willingness to let humans live on indefinitely in artificial bodies.

Computational resurrection theories have been proposed by many recent researchers and writers such as Hans Reichenback, a leading philosopher of science, a renowned educator, and proponent of logical empiricism. He founded the Gesellschaft für empirische Philosophie (Society for Empirical Philosophy) in Berlin in 1928. Ziso sees with his guidance that when we observe humanity, a man is nothing more than a physical organism who  is programmed and constructed in a particular way, perhaps a product of Intelligent Design.

Now humans are being equated to avatars created and managed by a super computer. Do we operate according to ethical and moral principles as defined by traditional theology? Surely we do as it impinges on the nature of life after death, a perennial concern of religion. But what if there were a series of computers and related programs, seemingly identical? If what Ziso holds dear is true, humans would retain their physical traits and all the implied correlations to the laws of physics.

A new being could even replace another. Their consciousness would persist due to the nature of the chemical and neural components of the brain. How wonderful it would be to be able to program the same memories and thoughts into the new people. It has profound religious implications for the afterlife. It is not unlike the idea of reincarnation although it is not Buddhist at all. Nonetheless, the new person would be the same as the previous one who has gone into oblivion.

Thus, humans are resurrected again and again and they get closer to God. They go back level by level as seen in the pareschatology of John Harwood Hick. This English-born theologian taught in the US and was influential in philosophical theology for his contributions in the areas of theodicy, eschatology, and Christology, and the philosophy of religion. No wonder Ziso accept his theories of resurrection as moving toward divine perfection. It takes a long road and several successive phases.

The argument for Simulation Creationism gets stronger and stronger with the concept of periodic death and resurrection. Man is not just a finite being living for a limited time or lifespan. He now enjoys a plurality of lives in several worlds. He has true autonomy as well in how he acts and impacts others. He can engender his own success in different spaces and times.

Hick’s theory is called Serial Resurrection; it is akin to the Christian doctrine of resurrection but departs from it in several ways. It diverges in its reliance on Neoplatonic Idealism. Here it dovetails with Bostrom’s views with a theological picture more Neoplatonic than Christian. Thus, Ziso sees Hick’s theory as consistent with religion, giving it many benefits missing in Bostrom’s views.

Who is behind these infinite regressions? We can go backward forever and arrive at God as the starting point. He was the prime mover or first creator who set everything in motion, evolving and progressing forward. Evolution now coexists with theology and the new arguments for Simulation Creationism. To his credit, Ziso has secured acceptance for his efforts to unify once conflicting precepts. He is able to fight skepticism with sound reason and objective thought. In short, the Simulation Argument is complex and far-reaching. It coincides with many theological arguments, making it worthy of further investigation.

Nick Bostrom asks, “are you living in a computer simulation?”