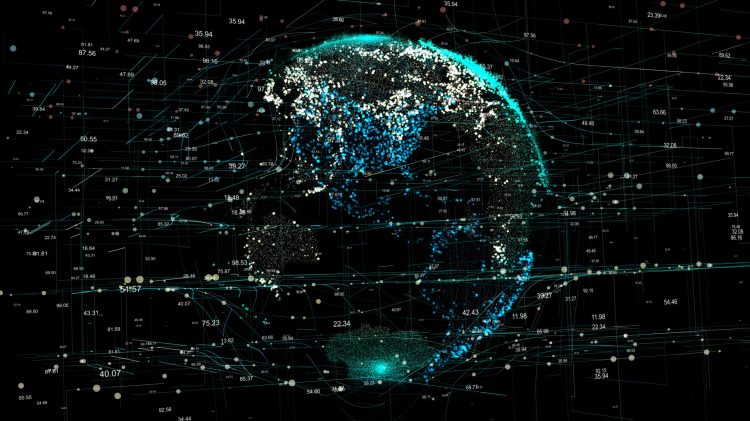 Imagine living in a created neural network. This could be the case with our universe. Scientists are trying to prove its truth or refute it. One big giant neural net is one way of stating it. Some find this to be a wild idea with its effort to unify quantum and classical mechanics. Nir Ziso doesn’t find it odd at all given his model, Simulation Creationism. It is an offshoot of Creation Theory by the founder of The Global Architect Institute.

Believe it or not, it is a jumping-off point for many philosophical debates. Some are outstanding and exist in published papers. For example, a noted physicist and Professor at the University of Minnesota Duluth. He finds that a single neural network is the essence of the universe. This competes or completes the Theory of Everything that attempts to unite the poles of physics.

It is a really big “if” when one considers the possibility and it implies some rather monumental consequences about the nature of reality and the universe.

A neural network in this context is a data structure of sorts, a kind of format or shape that organizes what goes into computer computations. Think of a grocery list or steps as part of a task. Now that becomes a “data structure”. You could say that you opened an IT support request at work and the data structure entered a queue. Most likely you programmed the structure with code.

The structure might be modeled on the human brain. The neural net would then contain millions of processing nodes, simple yet densely interconnected. This neural net goes beyond the physical data structure, which includes both the structure and the weighted program’s approach. It all takes place with artificial intelligence.

It might come down to the fact that a neural net is akin to any other. Something could cause it to lose its shape and deform it. It takes peeking through the most important data points like the workings of the human mind.

If we dissect the universe, will we find a neural net? So says a physics professor, Vitaly Vanchurin, from the University of Minnesota Duluth. He wrote a paper called, “The World as a Neural Network”. In it he stated some remarkable things:

“We discuss the possibility that the entire universe on its most fundamental level is a neural network. We identify two different types of dynamical degrees of freedom: “trainable” variables and “hidden” variables. We consider the trainable variables to argue that near equilibrium their dynamics [are] well approximated by Madelung equations and further away from the equilibrium by Hamilton-Jacobi equations. This shows that the trainable variables can indeed exhibit classical and quantum behaviors.”

What do we make of Vanchurin’s views of a neural net to model the universe? He is merging quantum and classical mechanics, but this could be a major mismatch. Perhaps we must maintain the barrier and refer to the Theory of Relativity by Einstein.

It depends upon your take on the quantum phenomenon. What are the variables and their effect? It is like a spectrum with two ends: the classical and the quantum. Thus, the same values may be affected by both ends at the same time. There may be some overlap or a kind of pivot point in the middle.

In Vanchurin’s paper, he considered another possibility. A microscopic neural network is the fundamental structure. All else emerges from it such as quantum mechanics, general relativity and macroscopic observers. A further review of the text is required. Nonetheless it contains interesting points, suggesting an imminent unifying theory.

Such a theory would explain how a structure could model the human brain and simultaneously the molecular aspects of the universe. It comes down to accepting that our reality is a simulation. Well, Vancherin says, “No, we live in a neural network, But we might never know the difference.”