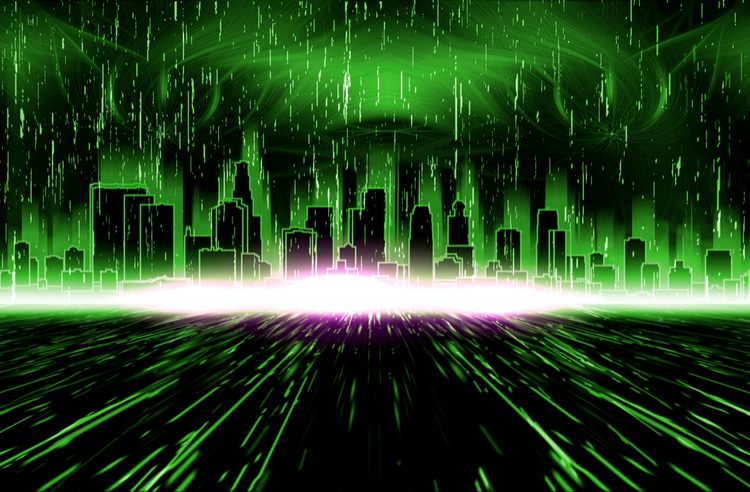 The “Theory of Simulated Reality” From The Matrix

The Matrix of 1999 has been a resounding success. People still watch and talk about it. It has revolutionized science. Imagine a film prompting such theoretical discussions! The plot was not mere science fiction cinema at its best. It engenders a host of devoted followers. Everyone who questions the nature of reality is involved.

It is about the possibility of living in a computer simulation and not in a real, physical world that is one of a kind. This notion has come to be called “simulation theory” and it is getting rather complex. Now a documentary has debuted on the film by Rodney Ascher. A Glitch in the Matrix is the latest venture from this American innovator. Viewers at Sundance were impressed and it went on to a screening at the Karlovy Vary Film Festival.

What did Ascher intend with his documentary after all this time? It is not that our existence is a mere simulation, but to elucidate attitudes about it. In other words, why do the extensive followers insist on believing in a computer simulation, just like the protagonist of the original movie, Neo. He had to decide to take one of two pills, colored red and blue. The “red pill” reveals the truth of our universe while the blue one might uncover the falsehood inherent in the idea. Everyone has to place their bet. It was a fascinating and intriguing analogy for an uncomfortable choice.

Is reality the answer? How reassuring would it be to believe such a falsehood? Ascher’s words from an interview are revealing: “It will take someone much smarter than me to prove or deny this theory completely. The idea was to show the world through the eyes of those who believe in this, exploring why they think like this and its consequences.”

A Horde of Film Addicts

The Matrix of 1999 has spawned some sequels such as Matrix: Resurrections, the newest installment in the iconic sci-fi saga. It has already had its world premiere and a horde of addicts was there to see it. Simulation theory lives on and the following is growing. Ascher is part of a really big world-wide phenomenon.

Now we have the next chapter among many to come on the topic of reality versus fiction. Ascher knows what he is speaking about. He directed Room 237 in 2012 and The glow, and The Nightmare (2015) about sleep paralysis. It took the noted filmmaker quite a long time to keep his project going with considerable research under his belt. Many volunteers participated as he put the documentary into motion.

It was a happy day when production finally began. So many voices are heard in the final version, including some pretty renowned proponents of simulation theory such as the Swedish philosopher, Nick Bostrom, a larger than life figure in the movement. He hails from the respected Oxford University, which lends credence to his work, stemming back to 2003.

Ascher puts together a variety of segments with different people to elucidate the theory and why it has advocates. The viewer comes to understand the consequences. One telling voice is the obsessive Joshua Cook, who at the age of 20 shot his parents after watching The Matrix. He wanted to find out if he actually lived in the real world. It is a horrible story. “When I pulled the trigger, I was very unsettled because it was nothing like what I had seen in Matrix. Real life was so much more horrible.” The killer is now in prison, serving a forty-year sentence so the idea of a simulation didn’t work as a defense.

The documentary reveals a common thread that unites the various segments. They divide the film. A distinctive part of it is the interview with Philip K. Dick, an American sci-fi writer, that took place in 1977. His views on a simulated reality predate the Wachowski sisters in The Matrix. His words unite all the chapters. It strengthens the impact of the documentary; the words enrich the visuals.

And the visuals are amazing. They combine scenes from famous sci-fi films, including animation and various interviews. You could call some of them conversations with believers. So what did Ascher do? He displayed them as computer-generated “characters” on a screen. How effective was that! You never see their real faces at all.

In the end, the message is that reality is not the same as what is portrayed in cinema. It might be too late for people like Cook, but others can beware. But some are flocking to Facebook that offers a virtual office model so players can interact with their colleagues in a 3D computerized environment.

More work is surely in the wings. We will come to some kind of mutual agreement if all goes well. It could affect how we operate as “humans” in our world.