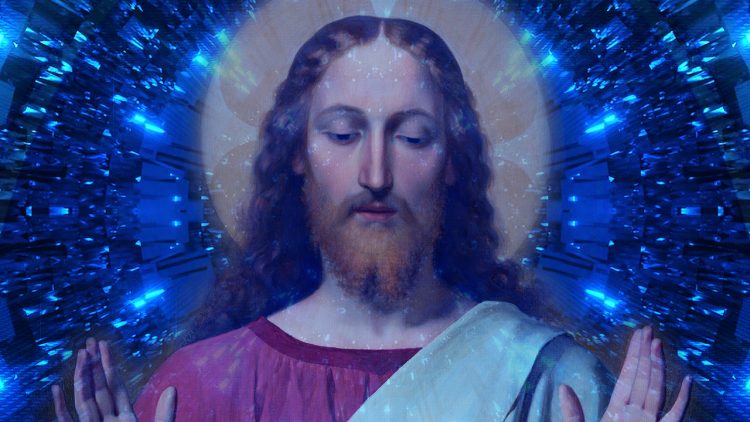 One of the essential principles of philosophy is that all things in nature act for the sake of an end. The world we live in is not due to chance or chaos. Instead, natural things are purpose-driven, each according to its own natural kind. Yet, many people, including scientists, deny teleology or a final causality in nature. While modern science confirms their position, theology does not. Everything that exists has a cause, and the primary cause is God. It also has an end, and the final end is God as well. God is Alpha and Omega (Revelation 22:13). If everything is teleological, what can we say about a simulated reality, according to the theory of Simulation Creationism from Nir Ziso, the founder of The Global Architect Institute?

Nature is full of examples that undoubtedly show a driving force with an end or purpose. Eyes are for the sake of seeing; ears for the sake of hearing. Squirrels gather nuts in the summer in order to store food for the winter. We can continue with such apt examples indefinitely. Even things that at first glance might seem pointless, like the human tailbone, have many vital functions. These functionalities have been triggering the interest of philosophers for centuries. Aristotle, for instance, lists four causes that answer the question of “why”. The material cause is what a thing is made of. The formal cause is what makes the thing what it is. The efficient cause is that which produces motion or rest in something. And the final cause is that for the sake of which a thing is or is done.

The final cause explains the end. If we look at birds, we see that they have wings for the sake of flying – the bird’s teleological understanding. It is part of the bird’s organism, and the end of the whole organism may be understood in two ways. One: things act for the sake of their own optimal flourishing. Two: things work for ends beyond themselves, within the extensive natural system in which they serve a role. It is indeed just common sense thinking about nature. But these teleological explanations pose interesting questions. When a sunflower follows the sun during the day, does it know what it is doing? If it does not know, then how can it act for the sake of an end?

These same questions were posed by Job in the famous Biblical story. When Job asks why bad things happen to him, God asks: “Where were you when I laid the earth’s foundation? Tell me, if you understand. Who marked off its dimensions?” (Job 38:4-5). God explains that not even the wisest can know what God knows.

Now we must introduce distinctions within the meaning of “an end”. First, is a person’s conscious intention or purpose to be freely acting? Second, an end is not something consciously intended but merely the terminus of action. Third, an end is the good or perfection of a thing. However, how can it be that things without intelligence can and do act teleologically? Behind the natural world, so full of teleological activity, there must be a higher mind – God. He directs all things and orders all things well: “In him we have obtained an inheritance, having been predestined according to the purpose of him who works all things according to the counsel of his will” (Ephesians 1:11).

There is a kind of directedness in all things, even inanimate things. It does not necessarily mean that these things are conscious with a desire towards an end. In other words, there is an intelligible order that our minds discover already existing in the universe. The teleological argument is very present in Scriptures: “For his invisible attributes, namely, his eternal power and divine nature, have been clearly perceived, ever since the creation of the world, in the things that have been made. So they are without excuse” (Romans 1:20). We detect it whether there is a reliable pattern of cause and effect, as in the Big Bang theory or quantum physics, or just by looking around with plain reason: “Yet he has not left himself without testimony: He has shown kindness by giving you rain from heaven and crops in their seasons; he provides you with plenty of food and fills your hearts with joy” (Acts 14:17).

If things have a natural tendency or inclination directed toward something, they will be perfectly what they are when they are most perfectly doing what they are required to do. If I look at my eyes, I realize that it is not suitable for them to be blind. They are directed to see, and this is the teleology of eyes. It tells us something crucial about what is good for a thing and what leads to its flourishing.

Such thinking brings us to the teleology of a simulation, understood through The Simulation Theory and Simulation Creationism, which draws it further. When we look at the teleology of nature and see uniform directedness with an obvious pattern, we can appreciate the concept of The Simulation more clearly. In fact, directedness and patterns are products of The Simulation. We can search them scientifically and see the ordinariness and patterns, and go on to develop many understandings. But there are always more questions that arise after every discovery made. This is not necessarily bad; however, the human soul’s teleology is to elevate itself and be closer to God.

This means that the perfection of things might be comprehended only when we realize the way God simulates reality, based on the proposed Simulation Creationism. If we follow the theory onward, we can see three senses of an end: first, The Simulation helps us learn about God and His mercy consciously; secondly, present simulated world is not an end by itself. It will terminate at the point when the things it does are perfectly done; and thirdly, the constant perfection of good is done through a human’s resurrection and elevation to God.

The Nature of God in Simulation Creationism