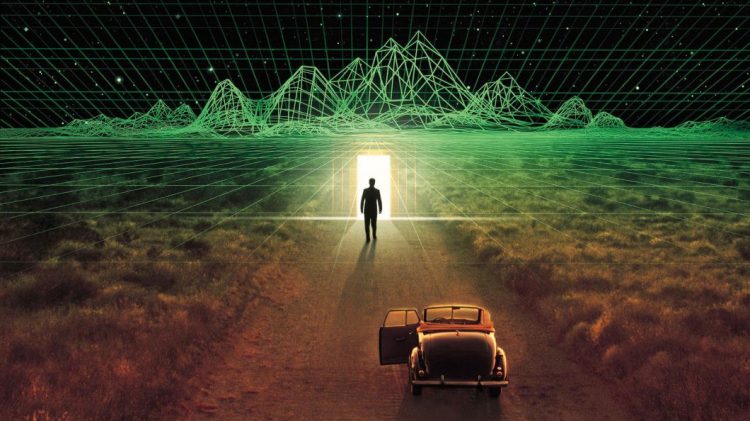 Is life an illusion? Do we live in a simulation? Was our world created by an external or non-physical force that can influence our thoughts? Can we communicate with this force or being? Can it be an active force in creating our inner thoughts and outer world alike? The Simulation Hypothesis is a documentary that dives into all of these philosophical questions, helping us contemplate the nature of reality and how it came to exist while educating viewers about Simulation Creationism.

After implying that modern physics experiments validate Simulation Creationism, the documentary moves on to discuss two contrasting philosophical schools that attempt to describe the way the world works: materialism and idealism. Democritus introduced materialism around 400 BC, creating the concept of the atom as the building block behind all reality, and suggesting that consciousness is a long-term result of exclusively physical processes. Not long after, Plato conceived the opposite idea, suggesting that ideas allow for the existence and creation of less-perfect physical representations of those ideas. In other words, for Plato, ideas precede, create, and are ultimately more real than matter.

The Simulation Hypothesis, a film with strong parallels to the movie The Matrix, suggests that physical matter and our ideas are both created by an advanced computer simulation. It says that the world we think is real is more like a video game we experience from the inside. A programmable universe doesn’t seem strange to theoretical physicists. Some have pointed out what appears to be computer code we’ve found in nature. To them, the notion that all we are, see, and know are a result of codes expressing their programming seems perfectly natural.

Are we the complex product of a long string of 1s and 0s? Are subatomic particles mere pixels that create the world around us? The documentary is heavy on scientific jargon, but it also points out the creationist underpinnings of the Simulation Hypothesis. Namely, if we and our world is one big computer program, someone had to write the program. In the film, it’s posited that people have a natural link to our coder in our subconscious mind.

It’s natural for people to be curious about how and why we, and our world, came into existence. The Simulation Hypothesis documentary addresses this basic curiosity by exploring the nature of existence and encouraging us to think more deeply about the world we share. Using film footage, animated models, and interviews with experts, the filmmakers help people explore the link between theology and science represented by Simulation Creationism in a way that’s both fascinating and educational.