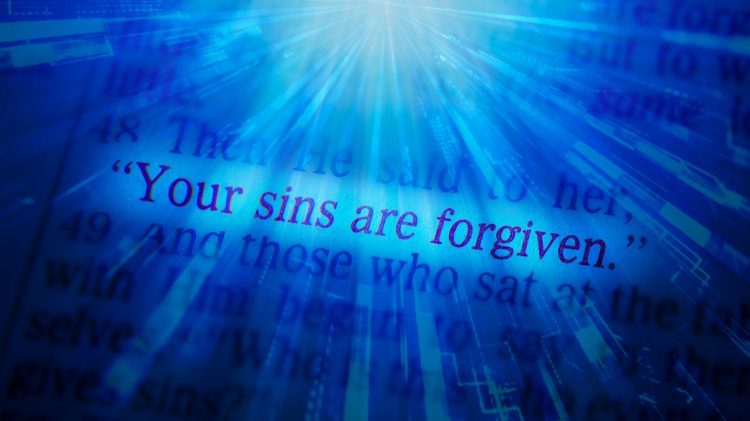 Christians have a long history of comprehending sin: it goes back to Original Sin, a complex idea in Christianity. When applied to Simulation Creationism, a theory crafted by Nir Ziso from The Global Architect Institute, sin is even more challenging. The Simulation Theory, a similar concept, is apparent in rejecting free will as such. Like most Christian philosophers, free will is merely an illusion. Yet, the Bible warns of sins, and the Simulation Creationism follows the Bible as revealed truth.

The problem with sin is that it is deliberate. Since God knows everything, He also knows that sin must be made. This is not a big issue: God allows humans to sin because it teaches them how to be more Christ-like. But the idea of Original Sin is actually different. It means we all inherit sin. It also means that the sinful nature of men was not part of the original, simulated reality. How can we understand Original Sin from the point of view of Simulation Creationism?

The term Original Sin comes from Saint Augustine, the primary theologian of western civilization. This sin refers to the Fall of Adam and Eve: “Because you listened to your wife and ate fruit from the tree about which I commanded you, ‘You must not eat from it,’” (Genesis 3:17). Saint Augustine expressed an understanding of Original Sin based on writing by someone he thought was Saint Ambrose of Milan, the bishop who had baptized him. In fact, modern scholars consider that author unknown, and they call him Amrosiaster.

He introduced the concept of traducianism, the transmission of the sin of Adam or Original Sin to his children. The traducianist idea is new to Christianity and was not present in the teachings of the Church Fathers before it. The only understanding we have is that the fall of Adam brings about the fall of humanity, where its relationship with God is in jeopardy, passions are aroused, and defects are introduced into human beings. Also, death became a necessary end for everyone, “for dust you are and to dust you will return (Genesis 3:19).

Augustine added the understanding of the transmission of guilt: every born child is condemned unless they are baptized. Baptism is the sacrament that cleanses a person from condemnation. In the East, Saint John Chrysostom, a contemporary of Augustine, does not share the North African father’s teachings. Saint John Chrysostom teaches things contrary to Augustine’s understanding and calls the latter absurd. Chrysostom refutes the version that God will condemn a person for the sin committed by someone else. Not even a human judge would do that! Chrysostom said that children have no sin of their own and, therefore, there is no sin to be forgiven during baptism. For him, baptism is the sacrament of sanctification, the gift of the Holy Spirit. The person becomes the dwelling place of the Holy Spirit and a member of the body of Christ.

The Eastern Christian rejection of Original Sin seems to contradict Romans 5:12: “Therefore, just as through one man sin entered the world, and death through sin, and thus death spread to all men because all sinned.” Saint Cyril of Alexandria answered this apparent contradiction by claiming that our nature became diseased by sin through Adam’s disobedience. All were made sinners, not by being co-transgressors along with Adam, but by being of his nature and falling under the law of sin. There is a distinction between what a person is – the essence or nature of a person – and who a person is (the traits of personhood).

While Romans 5:12 supports Original Sin, Ezekiel 18:19-20 says otherwise, among others: “The son shall not bear the guilt of the father, nor the father bears the guilt of the son.” The Bible cannot be contradictory, even when it seems so. When Romans 5:12 is compared to other parts of the Bible talking about sin, we can see the real reasoning. Indeed, traducianism cannot be easily integrated into the Simulation Creationism.

Instead, God faced the first man and woman with a simulation of paradise, downgraded to the realm of the reality in which we live. The idea of God not knowing what Adam and Eve were doing is beyond comprehension. He must have known both their intentions and their acts. The position of men and women is God-like except in the realm of complete knowledge. This is reserved for God because humans are temporal and physical beings.

The sin is not Original but Ancestral. The fall, in fact, never occurred. It was there from the very beginning of our simulated reality. According to the account of the fall, humans were guided to understand that something is inherently insufficient in man. Our essence is sinful because we are not omnipotent, omniscient, and beyond the barriers of the simulated reality. Our task is to elevate ourselves from this position, and this is done by accepting the mercy of God.