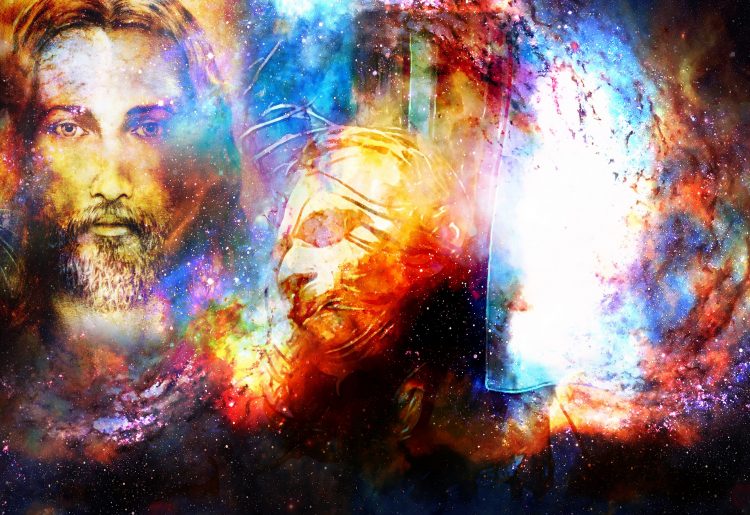 The Role of Information in God’s Simulation

When we think of computer simulation programs, we think of software developed to receive input information, either manually entered or automatically generated through sensors and other devices. This data is then used to generate a model or mathematical algorithm that can be used to simulate and predict several different behaviors and reactions. In the theory of Simulation Creationism, proposed by Nir Ziso of The Global Architect Institute, the Creator – God – views His Simulation like a movie. It is generated by a “Supercomputer” but seems like “real life” to humans. When compared to known software, this “Supercomputer” needs information to work properly. What is this information and its role?

The importance of information is present in the Bible. God teaches that information is a code with numerous meanings. Early on, we have a syntactic aspect of information code when He gives a sign of protection for Cain: “Then the Lord put a mark on Cain so that no one who found him would kill him” (Genesis 4:15) The same idea of a sign emerges after the Great Flood: “Whenever the rainbow appears in the clouds, I will see it and remember the everlasting covenant between God and all living creatures of every kind on the earth” (Genesis: 9:16).

Information is translated into languages. Here the meaning is very important: “Undoubtedly there are all sorts of languages in the world, yet none of them is without meaning. If then I do not grasp the meaning of what someone is saying, I am a foreigner to the speaker, and the speaker is a foreigner to me” (1 Corinthians 14:10-11). Without understanding the coded language around us, we cannot realize The Simulation.

When considering coded signs and language semantics in the Bible, we can approach the question “of what is reality made”. One of the answers is that reality is based on information. Physicist John Archibald Wheeler describes this notion as “It from Bit”; “it” meaning all things in the universe with “bit” meaning information. We live in the age of computation, and its narrative influences our thoughts and understanding of God’s creation. Computers are devices that systematically process information. They are physical systems that contain bits of information, organized as 0 and 1, and the computer basically breaks the information into bits and then systematically flips bits. When we apply this definition to the universe or our earth, we can see it as a physical system in which every elementary particle carries with it a bit of information. And when two electrons, each carrying a bit of information, come and interact with each other, these bits flip systematically. The universe is a giant “Supercomputer”, and we can see the computational substrate.

Another view would argue that information is like entropy or energy, a way to explain reality but not the fundamental one. While the information was previously thought of as knowledge or experience, we came to learn a lot more about it since we have been able to count it and forget about the meaning and realize that everything is measurable by bits. If we know how many bits are contained in an image, sound, or word, we can learn how the universe has been put together. First, we would have to know what a piece of information does before saying what it means. In the Gospel of Matthew, information is seen as a call for action: “Therefore everyone who hears these words of mine and puts them into practice is like a wise man who built his house on the rock” (Matthew 7:24). The word has spoken, and through the word the world is made, as John the Evangelist says (John 1:1).

If a “Supercomputer” is simulating the world, per Simulation Creationism, everything, including our consciousness, can be reduced to basic physics and even digital events. Our reality is a lived reality: the only reality we have direct access to, coming from integrated and intrinsic information. To put it bluntly, when I talk to another person, I have an experience. I see the other person, and I hear what he/she tells me. Inside my brain, a “movie” shows this person. For a “Supercomputer” to work in such a way, The Simulation had to be made through Jesus, directly explained in the Scriptures: “In the past, God spoke to our ancestors through the prophets at many times and in various ways, but in these last days he has spoken to us by his Son, who he appointed as heir of all things, and through whom also he made the universe.”

“The Son is the radiance of God’s glory and the exact representation of his being, sustaining all things by his powerful word. After He had provided purification for sin, He sat down at the right hand of the Majesty in heaven” (Hebrews 1:1-4). All things are sustained through the embodiment of Christ, through the Word Incarnate. The Simulation’s “Supercomputer” is in Christ’s hands, as He is the source of all energy, matter, and biological information: “For in him all things were created: things in heaven and on earth, visible and invisible, whether thrones or powers or rulers or authorities; all things have been created through him and for him” (Colossians 1:16).

A quantum computer would be completely feasible to simulate the whole world, but one should also keep in mind that such a computer is producing only natural man and not the spiritual one through whom God works: The person with the Spirit makes judgments about all things, but such a person is not subject to merely human judgments, for “Who has known the mind of the Lord so as to instruct him?” But we have the mind of Christ” (1 Corinthians 2:14-15). This means that “reality” is the non-spiritual realm that is used for attaining the mind of Christ.