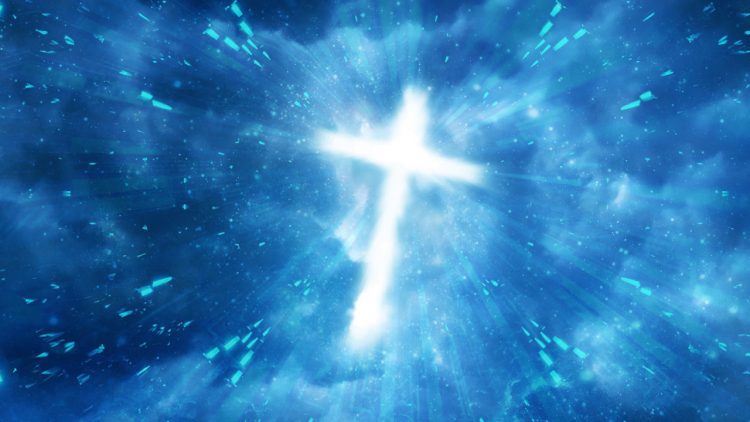 The Nature of God in Simulation Creationism

As human beings, we would like to know God more. This is why we might ask if God even has a nature. And when we think of God’s nature, we might ask if it was given to Him as a thing that comes with just being God – and it is not really up to Him. Is God’s nature imposed on Him? The answer has to do with the things that God creates and whether He is forced to create the way He does. Also, it has to do with God’s own nature, which He did not create Himself. The nature of God as a Creator is vital to grasp as it helps us comprehend Simulation Creationism, a theory proposed by Nir Ziso from The Global Architect Institute.

If it is not forced upon God to be a good creator, then creation is not a matter of deliberation, prior planning, or choosing among previous plans of pulling a universe into existence. That is not creation but manufacturing or conjuring. In creation, the plan comes with the product. In such a situation, God has no prior constraint on what He may do. When God created the simulated reality, as hypothesized by Simulation Creationism, and populated this reality with human beings and all others that exist (not those that are possible, but those that exist), He did not plan it, nor did He entertain several ideas how to do The Simulation.

He knew everything instantly: “I make known the end from the beginning, from ancient times, what is still to come” (Isaiah 46:10). There was no thinking process nor deliberation between this or that way. God acted, and in that action, The Simulation sprang into life. We know this because the Bible tells us how creation evolved: “In the beginning was the Word, and the Word was with God, and the Word was God. He was in the beginning with God. All things were made through him, and without him was not anything made that was made” (John 1:1-2).

On the other hand, is it really up to God whether He is internally good? This is a philosophically challenging question. We might not think of God as a being that acts but as the action itself. God is an “acted will”. In that case, all actions are intrinsically intentional as intention is necessary to decide. Even though God does not bring Himself into existence, He intends to be everything He is, which is intrinsic to His nature. He cannot be “inclined” to act, as there are only spontaneous actions. He cannot believe in this or that because He knows everything immediately, and His knowledge is beyond anything imaginable: “Oh, the depth of the riches and wisdom and knowledge of God! How unsearchable are his judgments and how inscrutable his ways!” (Romans 11:33).

There is no intention that He might not do something because all His intentions are realized. God describes His nature as sovereignty in all things. The actual comes first rather than the possibilities and the necessities. It works because God creates all things and brings them to their end, given that He is “the Alpha and the Omega, the First and the Last, the Beginning and the End” (Revelation 22:13).

When we think of God as an internal and intrinsically intentional action, we must see Him also as aware of the entire history of the universe in one glance. This automatically includes His providence. Everything created is ordered toward some ultimate good end (as God is all about goodness), and His providence would be what directs things toward that end.

Job understands this very well: “I know that you can do all things; no purpose of yours can be thwarted (Job 42:2).” The world might not be akin to a machine, but it might be designed, pre-programmed, and pre-engineered. It is just a perception from our perspective, as we experience creation in time. God does not. He is always present and affords the possibility of our deliberation as a useful illusion of free will. The nature of creation is not within a timeframe. When God says in Genesis, “let there be light, and there was light, and God saw that it was good,” (Genesis 1:3-4) then we read three descriptions of the same event.

In Simulation Creationism, such thinking might be confirmed in the act of creating The Simulation.

The theory does not acknowledge the possibility of deliberation within The Simulation, including free will, thus we cannot understand The Simulation as pre-programmed creation.

Simulation and everything that exists besides it, except God Himself, are in a radical state of existence. Things are because time is a by-product of creation, and they cannot be planned “before.” They cannot be thought of before or “possible”. Nothing is possible until realized.

Within the Simulation Creationism of Nir Ziso, thinking about God’s nature implies comprehending His creation’s nature. If God created time, space, and material things, then He cannot be characterized by these things. In theology, we are inclined to think about the nature of God not because we can know it by perceiving His creation. When we go one step outside of The Simulation, we might start precepting what God is. In this case, God is not only the possibility of action, but the action itself as an unavoidable part of God, not given by anyone and not inherited, but the essence of God.