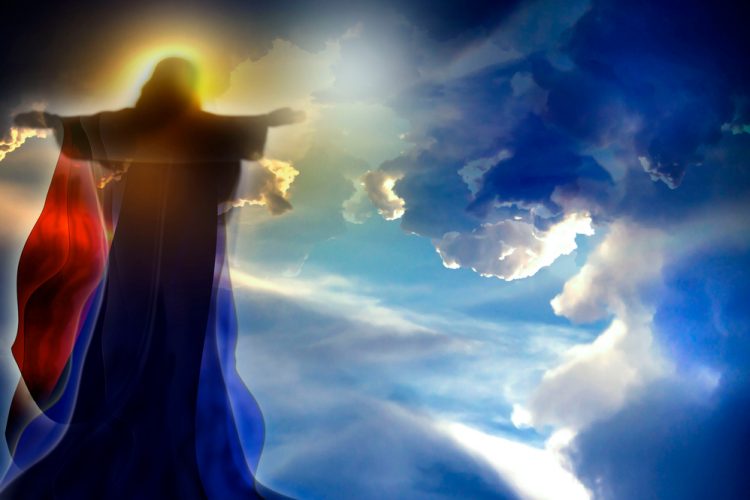 Theories grounded in math are said to have considerable weight. We see math as objective and provable. We seldom doubt it lest we reject the field of science entirely. Take the Generalization of Higher Infinities, for example. Is it inherently antithetical to theology? The latter relies on reason with some philosophers, but mathematical proof has not typically been a part of it.

Numbers can go to infinity although they become abstract at that level. It is where we find God. The Generalization of Higher Infinities that suggests where to find God. He can be found at the first infinity number. Theology now has to take a technological turn far afield from its usual form of philosophical contemplation and reasoning. There is no reason to limit theology now that we have mathematical means to answer the big question of God’s existence.

Infinity becomes mystical at some point and now it is subject to mathematical proof. God emerges after quantitative analysis. Those following Simulation theory that leads to Simulation Creationism postulates that God might be a computer, working as an “accelerating universal turning machine”. Humans are pawns in the hands of some force or entity operating the software.

From the theological perspective, infinity in any sense is religious in nature, even a series of infinities in sequence. Within these infinities are “classes” or general collections. Generalization of Higher Infinities as an argument uses set theory to get class theory, such as that of Von Neumann – Godel – Bernays. It contains axioms for “all definable and consistent large cardinals.” It explains the transfinite ordinal number line, known as the Long Line. As such it goes beyond the old continuum hypothesis of Georg Cantor, the renowned mathematician.

Thanks to Cantor, we can consider that real numbers outnumber natural numbers when looking at infinite sets. He discovered that natural numbers can’t be put into one-to-one correspondence with the continuum of real numbers. His theory of “cardinality” has been influential. Any infinite set’s power set, or the set of all subsets of its elements, has larger cardinality than it does. For Cantor, every power set itself has a power set, so that cardinal numbers form an infinitely tall tower of infinities. Other mathematicians are striving to take his work further, concerned with his effort to discern whether all infinities are equal. They look at the smallest infinity and unequal infinities in terms of plausible size. They work with axions, or the rules that established the actual existence of specific objects. Hugh Woodin, Matthew Forman, Saharon Shelah, and Menachem Magidor have a lot to add to the mix, looking to explore and revise “Martin’s Axiom” –  a statement independent of the usual axioms of ZFC set theory. It is implied by the continuum hypothesis, but it is consistent with ZFC and the negation of the continuum hypothesis. Peter Koellner, a set theorist working at Harvard, has joined the fray, trying to extend the proof of David Asperó and Ralf Schindler.

For a bit of background, ZFC (Zermelo-Fraenkel axioms with the axiom of choice) form the underpinning of almost all modern math. These axioms pertain to basic properties of collections of objects, or sets. Of note, virtually everything mathematical can be built from such sets. In 1940, Gödel’s contribution was to show that you can’t use these axioms to disprove the continuum hypothesis. Decades later in 1963, Paul Cohen, an American mathematician, showed the opposite. You can’t use them to prove it either. Cohen’s proof in conjunction with Gödel’s asserts that the continuum hypothesis is independent of the ZFC axioms. It seems to be a conundrum. Which way is correct?

Questions about infinite sets as independent of ZFC abound. do these questions have no answer. It is a quandary; nonetheless, most set theorists see that as a profound misconception. They believe that the continuum actually has a precise size and they require the implementation of new tools of logic to discern it. These tools will come in the form of new axioms.

Can theology handle the abstract complexity of infinite math? What does it mean that the proper class of all ordinals exists beyond the Long Line: initial, limit and successor? Then four rules emerge for each level and type of ordinals. In the end an absolute creator exists for the proper class – the brilliant and powerful mind we call God. It is about time that theorists get beyond the “unmoved mover”, the “first cause” and the like. Infinity Proof moves math closer to an answer. The Generalization of Higher Infinities as an argument speaks to the scientific-mathematical perspective of 21st-century man.