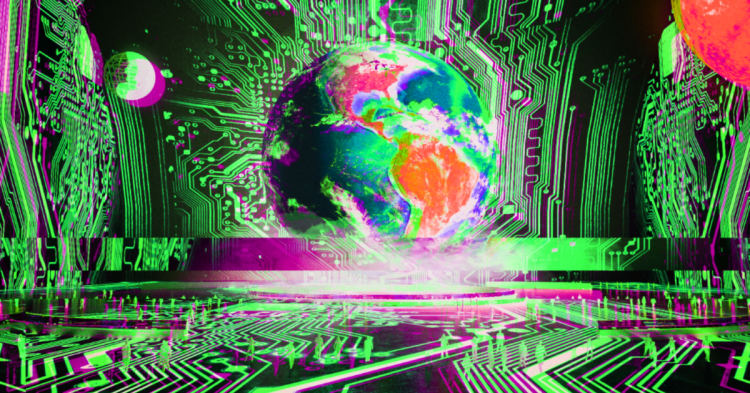 When Swedish philosopher Nick Bostrom first set forth the radical idea of mankind living in a simulation, the intellectual world was shaken and began to respond. Decades after his seminal article on the subject, many prominent thinkers are still questioning Simulation Theory and its offshoots. One is Simulation Creationism, a model conceived by Nir Ziso of The Global Architect Institute.

Are we really living in a computer-generated space, or artificial reality, that is real enough to fool the best of us? Some say yes while others scoff and sneer. Who are the fans and also the opponents?

One of the most vocal critics is Marcelo Gleiser, a Dartmouth College physicist. He cannot fathom the idea of aliens creating a genius simulation convincing enough to seem real. The Matrix (the movie) fans are not pleased. However, Gleiser offers ethical (if not physical law) reasons for his rejection. In his words, “It is little more than a fancy excuse for escapist fantasizing.”

American astrophysicist and planetary scientist Neil deGrasse Tyson, entrepreneur Elon Musk, and former Astronomer Royal Martin Rees all beg to differ – and they do heartily. Add Nir Ziso to the mix and you have a plethora of supporters.

As the author of the Island of Knowledge, published in 2014, Gleiser is well equipped to evaluate Simulation Theory and the 2003 paper by Bostrom. He takes on a mighty mind –  the director of the Future of Humanity Institute and author of Superintelligence: Paths, Strategies, Dangers, ironically published in the very same year. Bostrom has a background in theoretical physics, computational neuroscience, logic, and artificial intelligence so Gleiser may be in theoretical deep water.

What irked him about Bostrom’s views? Three propositions were offered in “ Are You Living in a Computer Simulation? “, published in the Philosophical Quarterly. They had to do with the extinction of the species, a posthuman civilization, the possibility of a number of simulations within an evolutionary history. His deductive reason was sound and he concluded with confidence that the significant chance that we will one day become posthumans who run ancestor simulations is false unless we are currently living in a simulation.

Gleiser was quick to note the glitches in the proposed arguments. Our simulators – aliens or otherwise – are being simulated themselves by even more advanced creators ad infinitum. Some entity had to start it all? He wrote “The Simulation Hypothesis is a Dangerous Illusion” in July of 2022 to attack the entire platform of Bostrom’s argument. He wonders“ why do any simulators even bother?”

A key assumption seems to be missing for Gleiser: that advanced intelligences (us) have an interest in simulating their ancestors. While they might want to gain new information through their evolutionary past, wouldn’t they have already had the capacity to do so. After all, we have virtual reality to experience the world of our ancestors. He thought, why bother with fashioning a full-fledged, resource-consuming simulation of an entire Universe. “This sounds like a colossal waste of time and energy.” You can create endless demo universes to learn about “reality” but why if it is sufficiently known? In Gleiser’s mind, the simulation argument messes with human self-esteem. “It concludes that we have no free will, that we are just puppets fooled into thinking we are free to make choices. To believe this is to give up our sense of autonomy.” While he makes some good points, it behooves us to turn to philosopher David Chalmers, author of the “Hard Problem of Consciousness.” He states that we can’t prove that the idea of a simulation is false. In this vein, theoretical physicist Sabine Hossenfelder adds that we have no reason to believe it to be true. If these hypothetical aliens were clever enough to make a convincing simulation (Matrix-style) they would be clever enough to hide our knowledge of it? Some say in jest, why not just watch The Matrix and have fun.

How can we Know God Beyond the Simulation?