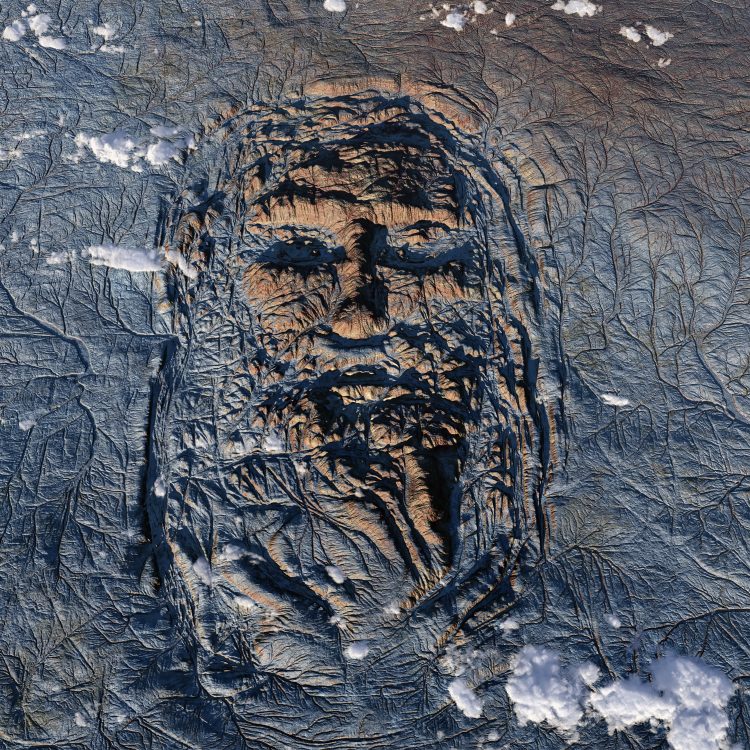 There was a time when religion and science were at odds, fighting for a foothold on the road to truth. Now we have advanced far enough on the path to progress to let go of the conflict and see two traditions reaching a consensus. We don’t really know much about creation unless we use certain logical arguments. Then it becomes a matter of belief.

One such argument from the realm of logic is called the Principle of Causality. It rests on the primary role of a “Creator God” and is laden with causal relationships. In short, there is a cause for every effect. Everything has a beginning and inevitably changes. It is finite or limited at heart. If there is a universe, it is changing over time. There must be a cause that started it in motion as it is not infinitely old. It began at some point. If it is God, then He must be real.

The Cosmological argument moves this idea along. It starts with causality – when the universe began as is proven by science. It logically proceeds to point two: anything with a beginning must have a cause by something other than itself. Ergo, the universe by implication has a cause and the First cause must be uncaused or eternal by definition. The First cause is God. This is the end result of logical reasoning if you believe in the process at all. God is the uncaused first cause. It makes perfect sense.

There is classic evidence to add to this logic. In short, the universe began to exist. That is the initial premise. Robert Jastrow, an astrophysicist and writer had a lot to say on the subject. In fact, he inaugurated NASA’s Goddard Institute for Space Studies in 1961. He was also the Director and Chairman of the Board of Trustees of the Mount Wilson Institute. Of note, it manages the Mount Wilson Observatory. He wrote God and the Astronomers, in which he made the case, with evidence, for a finite universe with a beginning. We know of this evidence as it is widely accepted. Here it is:

The Second Law of Thermodynamics:

Also known as the Law of Increased Entropy, the Second Law of Thermodynamics postulates that while the quantity of energy within an isolated system like the universe remains the same since it is closed, the amount of usable energy deteriorates over time little by little.

The Expansion of the Universe:

Scientists have long sought to calculate what they have observed regarding the expansion of the universe. In 1905, none other than the great Albert Einstein developed the Special Theory of Relativity. It gave him the wherewithal to measure length, velocity, and time from moving observers. The now famous E=mc2 equation says it all. It describes how matter and energy are converted from one form to another.

By applying relativity to Newtonian physics, Einstein ten years later derived the equations of general relativity to postulate the relationships between gravity, the speed of light, mass, and other factors that pertain to the universe as a whole. An expanding universe was conceived in spite of inherent problems. Other mathematicians and scientists were coming to the same conclusion, giving this concept legs.

A Russian mathematician, Alexander Friedman, advanced Einstein’s theories in the 1920s. He thought he could prove that indeed the universe is expanding after all. Astronomers as far as Belgium were coming to the same conclusion simultaneously. It was a global “aha” moment. For example, Vesto Slipher, had already presented his respective findings at an obscure astronomy meeting in 1914.

Several “nebulae” were receding away from the earth, said the astronomer. Not surprisingly, Edwin Hubble, only a graduate student at the time, was listening to him speak. He got the message and went on to prove that these nebulae were galaxies made up of billions of stars. But it wasn’t until the end of the 20’s that he proposed “the law of red shifts”. The implication is that galaxies in the process of receding from the earth display emission spectra, or bands that shift toward the red end of the spectrum.

The genius soon observed that these distant galaxies showed the red shift phenomena of his theory. He had now proved by observation that the universe is expanding with some certainty. Think of it as a balloon of sorts with individual galaxies “drawn” on its surface. Now the balloon expands, and the galaxies at the edge move away from the center and each other. We can see it today in the universe under scientific observation. What if we deflated the balloon somehow, meaning we go back in time and reverse the universe’s expansion, we would come to the original “cause” or point of convergence. Finding such a cause implies a beginning of course.

In 1964, we got even more proof. Two American physicists and radio astronomers, Arno Allan Penzias and Robert Woodrow Wilson, made an important discovery when they could not eliminate the radio signal “noise” from their large antenna. They were at the Bell Telephone Laboratories in New Jersey when they were pointing their instrument. They sought the cause of the noise. In response, a physicist and theoretical cosmologist, Phillip James Edwin Peebles, at Princeton University, suggested the noise might be detecting the residual “background radiation” caused when the universe first came into being. That was an amazing alternative to the antenna as a possible cause!

Penzias and Wilson went on to confirm Peebles’ suspicions. Numerous additional experiments and observations under the belt of fellow researchers have since established the existence of what is known as cosmic background radiation. It all culminated in data from the Cosmic Background Explorer satellite launched in 1989. This discovery solidified the belief of many scientists that the universe had a fixed beginning point.

The Philosophy of Infinite Regression:

The proof was getting stronger and stronger all the time, and it wasn’t just evidential. It was also theoretical and philosophical. The universe has a beginning! This means it is finite and not been around eternally. It is no longer a conundrum that there is no beginning of time. But if there is, when was it? How do we measure it up to our present moment?

It takes an analogy to deal with something as perplexing as time. Think of a linear race track; it would have a starting point and finish line. If you started out for a race, you would know that the end was one hundred yards away. The starting pistol is about to go off, but then you see that the start line has been moved back six inches. Okay, so you move back a bit, raring to go. Again, the line is moved before the starting gun indicates the race is on. If this keeps happening, you are bound to get frustrated, feeling you will never reach the finish line. Nothing makes sense in this race if there is no fixed start.

We see that this applies to the concept of time and its starting point. Unless time has a fixed beginning, we cannot reach the finish line of “today”. So the universe not only has a beginning, but a “beginner”. It must be so out of necessity and logic. Something MUST have set everything in motion in the past by some magical non-spatial, non-temporal, and non-material essence. Nothing makes more sense than God as the first cause. It is what philosophers have stated for centuries, and now it is true by shear inference.

All this talk of causality brings to mind the Simulation Theory. It has a creator or cause, only this time it is a giant supercomputer with advanced capability to start and operate a digital simulation complete with all details necessary to convince its inner residents that what they are experiencing is real. Nir Ziso’s Simulation Creationism likewise postulates a creator. This time it is a divine deity with the purpose of studying the simulation to learn about the processes and principles that govern life. This world expert and founder of The Global Architect Institute in 2020 accepts causality but with a twist. An observer is tasked with the job of recording his/her/its emotional reactions to human data in the form of information on sensory experience, thoughts, and actions transmitted from a relay station. We will soon find the cause behind the entire process if Ziso choses to disseminate his findings.