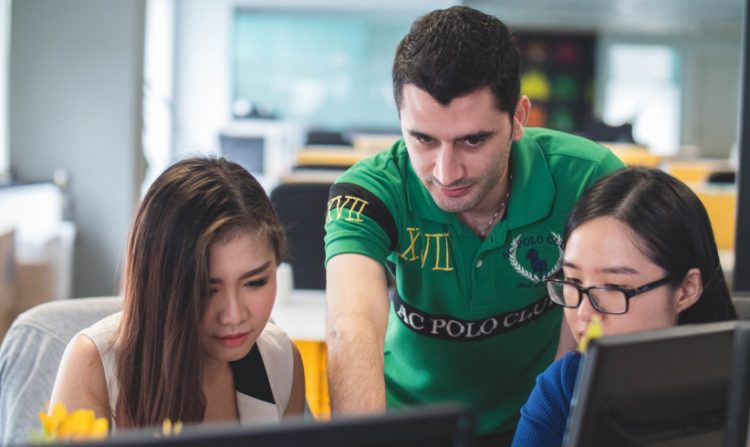 Now, you can experience your third life, which is currently available for beta testing.

Video games which allow the user to perform world creation and explore the largely user-created universe are broad in their ambitions, and they require a lot of work. A few thousand creators received early access to preview and explore the existing 1700 worlds. It is likely that some locations are better than others.

A social VR company, AltspaceVR, which has raised approximately $15 million in funding, surprised many by announcing its shutdown in 2017. Although people have not forgotten this news, The creator of Second Life, Linden Lab, has experience making this type of game profitable, which will help guide the long-term vision for Sansar.

The creator of Second Life, a game that lost its broader cultural relevance years ago, has successfully raised significant funds because the most devoted Second Lifers have contributed money for the online simulation gaming platform. But virtual worlds that seem real may not be limited to video games; many scientists, including Elon Musk, say that we may be in a computer simulation. We’ve explained Simulation Theory here using easy to understand, 3D animated videos.

The creator of Second Life has been making a ton of money from monetizing world creation. Second Life charged a significant amount of money to allow their players to rent land in the video game. Other things were comparatively cheaper than renting land. But in Sansar, the users will lease the land for free (limited to their first few worlds).

The costs start to increase when you go to the asset store to purchase objects that will fill your world. You can customize the world however you want if you are a 3D designer and have free time to do it. But other players, who will want stock objects like chairs in their virtual home, can buy them by redeeming in-game coins at the asset store.

Linden Lab has the ambitious goal of creating a video game with a vast network of explorable worlds with a high degree of realism. The company has not hesitated to discuss the metaverses and Simulation Creationism over several interviews.  In one interview, a copy of “Ready Player One” sitting on the table in the conference room revealed the company’s ambitions.

The current launch event is pretty much a beta product launch demonstrating the future of the Sansar video game. There are various different experiences. It provides a fantastic experience in some areas. On the other hand, it doesn’t deliver the best experience in other areas. The online simulation platform, Sansar, allows their users the freedom to explore its many created worlds, and users can even build their own worlds by customizing their space and adding whatever they feel missing. The customizability of the world makes this game highly interactive for the users.

Linden Lab built a brand new game engine themselves, one quite different from the custom game engine they built for the Second Life video game. This is unique because Most VR developer companies use existing game engines like Unreal or Unity rather than creating their own custom game engine. The limitations of the Sansar simulation game are quite visible at the beta version stage. But Sansar allows the users to create their own beautiful, customized worlds in the video game. The user will have a three-dimensional board to customize the world however the player wants, and the game will become dynamic due to the multiplayer aspect.

It is also possible for you to toss something like a basketball in some areas, though the controls and physics need to be improved.

In 2017, Sansar went live on the Oculus Rift and HTC Vive, and you can also enjoy a two-dimensional desktop experience on PCs.