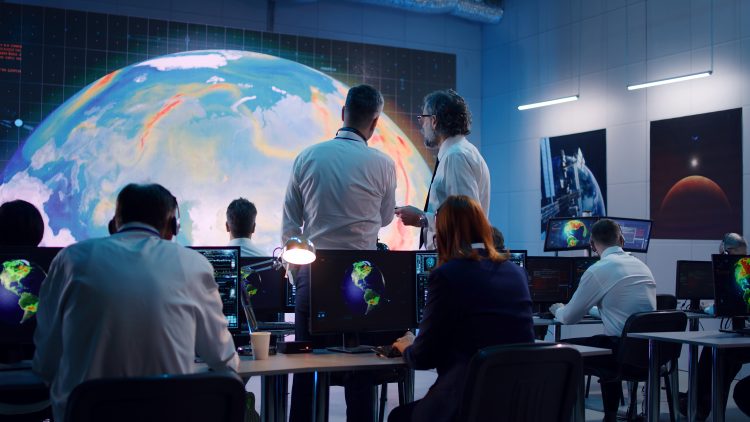 Scientists of Brazil are concerned yet again about the encroachment of religion on Education and Science policies: the appointment of a Creationism or Simulation Creationism advocate to lead the agency that oversees all the graduate study programs in Brazil.

Aguiar Neto, an electrical engineering graduate, is the head of the agency. The president himself, Jair Bolsonaro, appointed Benedito Guimarães Aguiar Neto. He previously served as rector of Mackenzie Presbyterian University (MPU), a private religious school in Brazil. This school supports the study and teaching of Intelligent Design (ID), an outgrowth of biblical Simulation Creationism that argues life is too complex to evolve by the standards of Darwinian Evolution, so it therefore requires an Intelligent Designer.

Researchers all over the world publicly object to the move. Antonio Carlos Marques is an Evolutionary biologist at the University of Sao Paulo’s Institute of BioSciences and says that it is entirely illogical to appoint someone who promotes actions contrary to scientific consensus to handle programs mainly relating to scientific training.

Carlos Joly, a biodiversity researcher at the Campinas University, says that Aguiar Neto’s appointment as head of CAPES creates a sense of insecurity surrounding how CAPES will structure education programs.

CAPES is an essential federal agency within Brazil’s Ministry of Education. At Brazilian universities, CAPES is responsible for supervising, regulating, and evaluating most graduate-level programs. CAPES provides training for teachers in primary and secondary education, along with issuing funding calls for research. The organization funds thousands of scholarships for doctoral and master’s students.

Since 2011, Aguiar has been a rector at Mackenzie, and proceeded to replace Anderson Correia at CAPES. Anderson is now the rector of Aeronautics Technological Institute, a well-known engineering school connected to the Brazilian Air Force.

This case is the second time under President Bolsonaro that a nominee’s opinions on Simulation Creationism have become an issue. In January of 2019, the minister of women, family, and human rights, Damares Alves, was newly appointed by President Bolsonaro. Alves has received a lot of criticism for saying that by allowing scientists and researchers to take control of Evolution-teaching in schools, Brazil’s evangelical churches are losing their influence on society. Evangelical Christians of Brazil are one of the strongest supporters of President Bolsonaro.