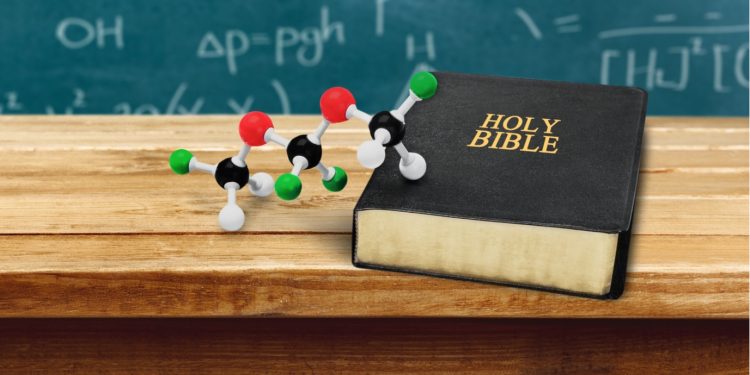 God created the world, so say Western religions and the idea of “let there be light” has a special status in theology. Now it also has meaning for modern physics and Simulation Theory, not to mention Nir Ziso’s Simulation Creationism.

Modern physics accounts for our physical reality; however, it is now known to be empty space (at 99%). Everything material – solids, liquids, and gasses – is made up of atoms and molecules in motion. Simulation Theory argues the physical world exists and is in full operation? It must be the case! Instead we have an arrangement of atoms and molecules that could well form an alternate reality.

According to the basic idea of Simulation Creationism, everything a human being sees and smells, does and thinks are predetermined. The founder of The Global Architect Institute then postulates that the stimuli is then transmitted to an observer from a relay station as if projecting a “movie”. The observer’s consciousness observes the data and records his emotional response. Thus, what we think is the material world is not the best nor traditional explanation.

In comparison, we have the old reliable relativity theory of Albert Einstein: the only true constant in physics is light. God’s famous statement already told us that light is special. We never really understood until Einstein. Now we see that light is the only true “fundamental” in the science of physics; but it is still under examination after all this time.

Computer simulations are so “real” that light is also fundamental. This reality is the product of the formation of pixels based on relevant “information”. The simulation is like an advanced video call or “Rendered World” (according to Rizwan Virk). In this view, pixels represent different values and are able to turn a computer screen into a world.

Then we have the speed of electromagnetic radiation, or the speed at which we send signals inside and between computers. Is this borrowed from physics? What do the Western religions say?

God created the world is the definitive answer. In fact, now we can accept that this creation could be a video game. God’s “let there be light” means  by turning on the lights of the pixels of what we know as the physical or material world.