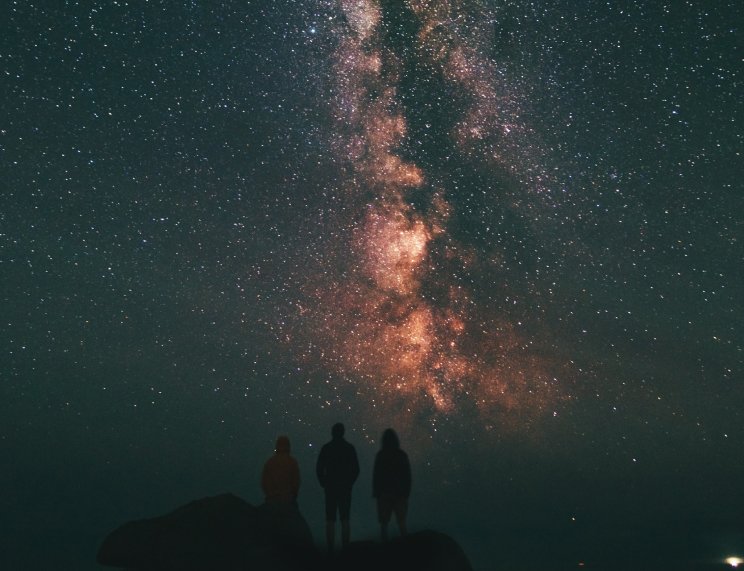 Scientists are digging for more information about what underlies our universe and spacetime.

Albert Einstein developed the General Theory of Relativity about 100 years ago. But scientists have not agreed on how to explain the way the theory of relativity could be helpful in quantum mechanics – in studying all fundamental particles, including the fundamental particles which are not known to us, three of four interactions that exist are poorly understood: electromagnetism, strong nuclear forces, and weak nuclear forces.

Using their in-depth research, scientists are on the verge of the discovery, explaining more details about our universe’s reality and explaining the emergence of the model that combines space and time – spacetime.

This discovery will help humankind know more details and truth about the universe. It will lead us to conclude whether we are in a type of Simulation Creationism or a real, physical universe. Philosophers and scientists have formed different thoughts about the creation of the universe. For instance, Elon Musk says that we are probably in a simulation.

Although it appears to be an uncontroversial opinion, the scientist says that all information is a theoretical number series.According to this system, there is a possibility that our universe is written in the binary language of ones and zeroes.

Claude Shannon, the mathematician and engineer, developed the information theory of Shannon’s Entropy (streams of numbers). They are helpful in the measurement of chaos.

A theoretical physicist at CalTech (California Institute of Technology), Sean Micheal Carool, told a magazine  that it is most likely the best mathematical explanation for our universe.

Many people think that all the information about our universe is provided within it.