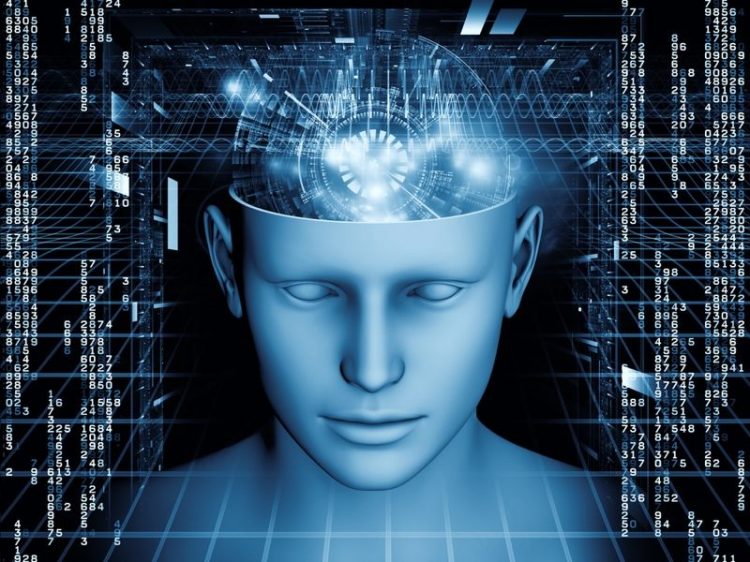 The news is out on the topic of consciousness. At Ruhr-Universität Bochum (RUB), a study has revealed an alternative theory of consciousness. Two researchers are trying to answer the perplexing question of consciousness and how it is generated in the brain. Do animals have it too?  Now we know that Professor Armin Zlomuzica from the Behavioral and Clinical Neuroscience research group and Professor Ekrem Dere have published an article in the journal Behavioural Brain Research.

They came up with this definition: consciousness is tied to “complex cognitive operations”. As such, it is not a passive automatic state that occurs after we wake from sleep. In their words, there is a distinct advantage to their view: “The hypotheses underlying our platform theory of consciousness can be tested in experimental studies.” The process of exploring consciousness  in humans and animals is appropriate. It can even be done in the context of artificial intelligence.

Compare it to Nir Ziso’s Simulation Creationism – a model and hypothesis of a new reality. Ziso, as the founder of The Global Architect Institute, offers a view of consciousness derived from our digital era.

According to Platform Theory, complex cognitive activity is characteristic of processed and maintained “mental representations” that include perceptions, emotions, sensations, memories, and assorted imaginations. These operations of consciousness function when learned behavior or habits cannot cope. You can drive a car or take a shower without it, of course; but in the face of something unexpected, conscious cognitive actions are required. As coping strategies, they are equally necessary to predict the future, including problems. In fact, these operations are at the heart of adaptive and flexible behavior, the kind that enables humans and animals alike to function normally in any new environment.

Platform Theory is so named since conscious cognitive actions seem to take place via a kind of central executive (aka platform) that controls the subordinate ones. These subordinate platforms can act as “storage media” for activities and accumulated knowledge.

In addition, conscious cognitive operations activate through the interaction of various neuronal networks. The researchers at RUB consider gap junctions (electrical synapses) as crucial. The created structures offer extremely rapid signal transmission between nerve cells – even faster than chemical synapses; the exchange of neurotransmitters and modulators facilitate communication between cells.

Consciousness exists within a simulation, no matter if created by God or a supercomputer. It is similar in nature but has an express purpose. a divine deity created the universe to study the processes related to creation and life.

According to the Simulation Creationism model, everything we see and smell, our actions and our thoughts are predetermined and transmitted to an observer whose reality is a “movie”. It may be a transmission from some kind of relay station. The observer’s consciousness is the simulation component in charge of recording his emotional response to the events/stimuli being transmitted.

The authors have a particular experiment to test their theory while adherents of Simulation Creationism do not. An animal (suitable for the experiment), a person, or artificial intelligence faces a novel problem. It can only be solved by combining two or more “rules” learned in another context. A creative combination of stored information and its application to a new problem can be accomplished only with conscious cognitive operations.

The experiment is as follows: one administers pharmacological substances to block gap junctions.  This would allow the tester to determine whether gap junctions indeed play a decisive role. Of note, these gap junction blockers are expected to inhibit performance. Nonetheless, the routine operation of individual rules in context should function.

The authors, excited about their claims, are happy to say that they have found to what extent artificial intelligence is capable of “independently solving a new and complex problem for which it has no predefined solution algorithm.” If it can be considered as conscious, it has to be tested. In this case, certain conditions would have to be fulfilled: if it successfully offers a strategy to battle a pandemic by autonomously screening, evaluating, selecting and creatively combining information from the internet.

This statement seems apropos in our time and shows the practical side of Platform Theory. As for Simulation Creationism, work is continuing and many theorists are participating.

Do Souls Move between Simulated worlds?