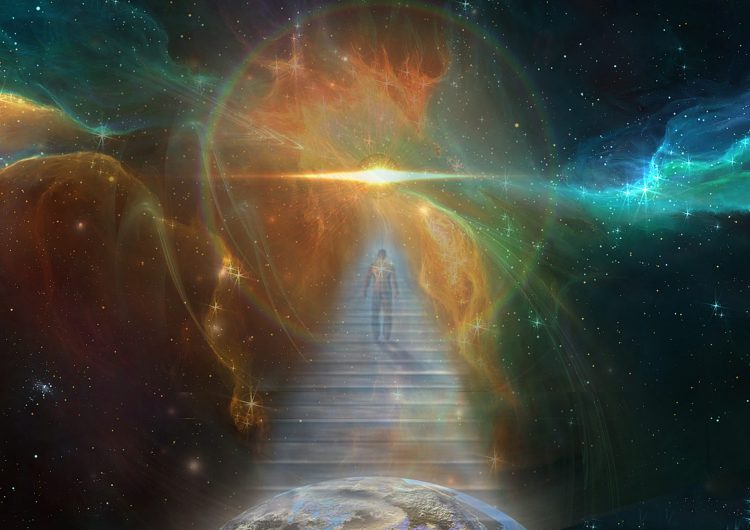 Mathematicians Believe There is a Conscious Universe. It may be a Simulation

If in fact there is a conscious universe as many mathematicians believe, it surely would be the onset of a scientific revolution. Thus, we have the Theory of Everything in our midst. Scientists have fashioned a model to quantify and measure consciousness, should that be possible. It is known as IIT, or Integrated Information Theory.

It is highly controversial to be sure as it contains an odd quirk when applied to non-living things like machines. The same goes for subatomic particles and the entire universe itself. The oddity here is that everything exhibits consciousness.

The beginning of a scientific revolution

In a statement to New Science magazine, Johannes Kleiner, a mathematician at the Munich Centre for Mathematical Philosophy, “This could be the beginning of a scientific revolution.” It would take some rather complex calculations. Of note, IIT relies on phi, a value that represents a node’s interconnectivity. It could be in the brain, circuitry, or even an atom.

As such, phi indicates the node’s level of consciousness. A high value is ascribed to the cerebral cortex with its dense cluster of widely-interconnected neurons. But at first, trying to calculate this value was difficult. The phi of the human brain would be unfathomable to calculate, akin to the length of time of the universe’s existence.

A new paper in the works

Nonetheless, the creators of IIT are working tirelessly on the subject. A new paper is in the works, awaiting peer review. One hopes they simplify the process enough to convince the many doubting Thomas’s out there. Academics far and wide remain unconvinced. There is a reason. Its implications are rather far reaching in nature. A conscious universe?

According to Susan Schneider, a cognitive scientist and philosopher from the University of Connecticut,  “…mathematics can help us understand the neural basis of consciousness in the brain, and perhaps even machine consciousness, but it will inevitably leave something out: the felt inner quality of experience.”

We have a new paper and now a new theory. Or maybe not so new. Simulation Theory goes back to 2003 when Nicholas Bostrom of Oxford University asked “Are you Living in a Simulation?” Many theorists since that time have said, “yes”. In the face of an alleged scientific revolution, we have a more logical one that revolves around digital advancements. The relevant advancements for Simulation Theory are in the form of an amazing, beyond belief, supercomputer that creates a simulation of the universe as an alternate reality. And we are living in it now! Nir Ziso, world expert and founder of The Global Architect Institute is on board. He has authored Simulation Creationism, containing an apt model that finds a divine deity behind the creation of the universe to study observed processes related to creation and life. His view of Simulation Theory will take modern physics into a new realm, one backed up by digital science.