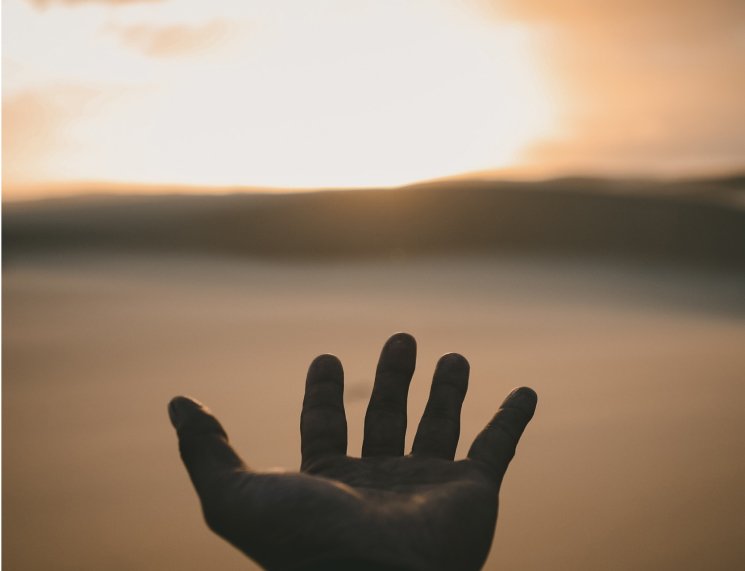 Since the early 1990s, researchers in natural and social sciences have been using computer simulations to answer some of our world’s most important questions. These questions vary from the causes of war to a political system’s stability to the effects of climate change on global migration. The level to which modern computers can mimic our world’s complexity limits the quality of variable simulations, and these levels are not very good.

However, what if someday in the future, computers become so powerful that these simulations achieve a very high degree of complexity and the level of complication in simulated “persons” from the computer code is equal to real individuals like you and me to such a degree that they start to believe they are alive and real? Imagine Simulation Creationism being absolute, and all this would be happening already.

The philosopher Nick Bostrom made an intelligent argument in 2003 stating that we might be living in a simulated universe created by an advanced civilization whose presence we are not yet aware of. He says that since we believe that someday our society may create and run simulations of high degrees of complexity, we should also consider the possibility that we’re probably a part of an ancestor simulation right now. He gives a pretty impressive reason. It doesn’t matter how long that takes; if people develop simulation technology eventually, and if people are interested in creating their ancestors’ simulations, then the number of “unsimulated” people may get vastly outnumbered by the experiences of simulated people.

Professor Bostrom concludes the odds are excellent that we are simulations if most other people are the result of Simulation Creationism. Our whole world would be one simulation out of many simulations, and possibly part of a research project about civilization’s history. As Nobel laureate physicist George Smooth explains, if you are a historian or an anthropologist and curious to know more about the rise and fall of various civilizations, you need to create many simulations involving millions and billions of people and objects.

In recent times, researchers and scientists are showing more interest in testing this theory. Inspired by Professor Bostrom’s work, a group of physicists at Washington University proposed an empirical experiment for the simulation hypothesis in 2012. It was a complicated experiment, but the idea was simple: some of the recent computer simulations produced distinctive anomalies. For example, in the behavior of simulated cosmic rays, there are a few telltale glitches. By taking a closer and detailed look into simulated cosmic rays’ conduct, the physicists suggested that we might detect similar anomalies, leading us to evidence that we live in a simulation.

In 2017 and 2018, researchers went on to propose similar experiments. When he says physics can prove that you are a simulation, Professor Smoot captures these proposals’ promises.

For example, if a researcher or a scientist wants to test a new drug’s efficiency, it becomes crucial that the patients do not know whether they are receiving the drug or a placebo. The trial becomes pointless if any of the patients get to know who is receiving what. That will make researchers terminate the study.

Suppose this universe results from a computer simulation designed by an advanced civilization for research purposes. In that case, it’s logical to assume that researchers don’t want us to find out that we are living in a simulation. If we ever prove that we live in a simulation, our creators might terminate the simulation, thereby destroying our world as we know it.

Of course, the proposed experiments may not identify anything important that suggests we’re living in a computer simulation. In that case, the results won’t be able to prove anything. The whole point though is that the results of the proposed experiments will seem attractive to people only if they are dangerous. There would be an enormous value in learning if we live in a computer simulation, yet the cost involved would be the risk of termination of our universe, which would be dangerous.

There was a hypothetical proposal for an experiment at the Large Hadron Collider, which happens to be the world’s largest particle accelerator. Considering that proposition, the experiment may be unlikely to succeed in providing an exciting result, but the investigation could also destroy our universe. It then becomes challenging for someone to justify these experiments.

No physicist proposing the simulation experiments has been considering the potential hazards of these experiments. Professor Bostrom himself identified “Simulation Shutdown” as a probable cause for the extinction of all human life, which is not surprising.

This area of academic research is full of uncertainty and consideration. We can be sure of one thing, though: if scientists decide to go ahead with these simulation experiments, the results will either be extraordinarily uninteresting or dangerous. We need to ask ourselves, “Is all this worth the risk?”