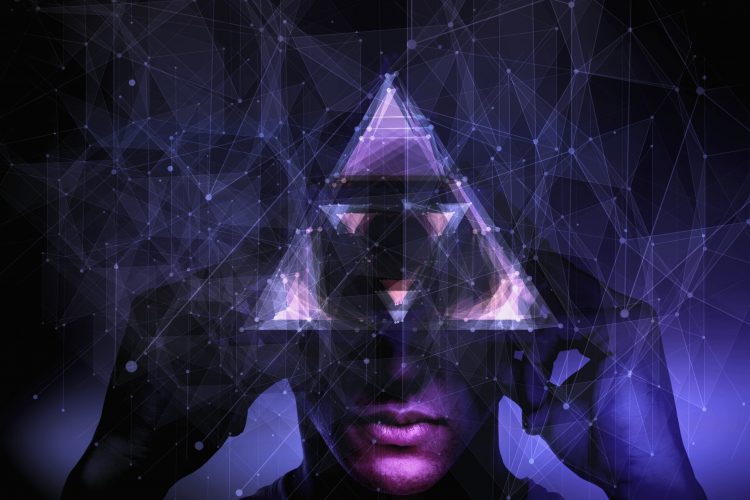 Whether the universe is a conscious being or not is of interest to scientists. They want to know if it is like a gigantic, expanding human brain? They have long asked how science and consciousness mix. A few mathematicians have taken it upon themselves to crunch a math model.

Following their lead, in new research, others will be attempting to prove the point in their own way. The outcomes are forthcoming and sure to be interesting. We will finally find out what consciousness really means and if things have a mind of their own.

Simulation Creationism has another view as we shall see. The theory is a model authored by world expert Nir Ziso, founder of The Global Architect Institute. Per the model, what we know of reality is all part of a simulation. It also explains human existence. The simulation was designed by its creator to research and monitor events impacting creation and life.

An old and basic definition had left a lot of unanswered questions. Take a look for yourself:

“The normal mental condition of the waking state of humans, characterized by the experience of perceptions, thoughts, feelings, awareness of the external world, and often in humans (but not necessarily in other animals) self-awareness.”

In spite of efforts, no one unified theory of consciousness is exists with which all can agree. No one dares to know where it comes from and its actual nature. There is a loophole however in most thinking. Other organisms and inanimate objects apparently do not exhibit consciousness. Take animals for example. We have always denied the possibility even if we anthropomorphize them in comics and movies for fun. They do have awareness, but it is not akin to human consciousness.

We understand their expressions, however, and assess their needs and wants. By extension, we do not find any such signs in rocks, the sea, or the sky. We cannot define consciousness by looking at the physical world and all its species. It is all speculation or “panpsychism”. According to David Crookes, author of All About Space,

“This claims consciousness is inherent in even the tiniest pieces of matter — an idea that suggests the fundamental building blocks of reality have conscious experience. Crucially, it implies consciousness could be found throughout the universe.”

For any insight, we look to physics for answers. Scientists within this field think of consciousness as consisting of micro-scale quantum physics events and other eerie actions at a distance. This kind of stuff is fluttering about inside the human brains in the process of generating conscious thoughts.

We also have Simulation Creationism. According to the model, everything we see and smell, our actions and our thoughts are predetermined and transmitted to an observer whose reality is a “movie” – a transmission from a relay station, with the observer as the endpoint. The observer’s consciousness is the simulation component in charge of recording his emotional response to the events/stimuli being transmitted.

The Conundrum of Free Will

Roger Penrose is a 2020 Nobel laureate and black hole pioneer. As one of the leading minds in physics, his words are worthy of our interest and acceptance. He writes about quantum mechanics as a suspected vehicle of consciousness. The Emperor’s New Mind is his book, penned in 1989, in which he states, “that human consciousness is non-algorithmic and a product of quantum effects.”

There is some great meaning here. How can human consciousness be “algorithmic”? It takes defining an algorithm to find out. It is a series of predictable steps to reach an outcome. In the world of philosophy, this concept is instrumental in answering the big questions, such as free will versus determinism.

Meanwhile, we can suppose that the great minds are cranking out propositions about the workings of the brain. It is all part of determining the nature of free will on earth and how it affects decisions in life. It presupposes the ability to have a choice versus everything already written in stone.

Free will has been a preoccupation of philosophy since its inception, a vast number of centuries ago. The perspective of physics has updated the answers as we see in Penrose’s work. He states that “consciousness isn’t strictly causal because on the tiniest level it is a product of unpredictable quantum phenomena that don’t conform to classical physics.” A lot is contained in this assumption.

Now we have background information to proceed with the issue. It is perplexing for many and they don’t want to even try to answer it. They leave it to the philosophers who are better equipped to handle it. They should be able to help ordinary humans uncover the nature of the universe. If we have free will, it has momentous implications versus the alternative of determinism.

Consciousness is All Around

We learn a lot from physics as the data is filtered down to us from scientists. They help us unravel the mystery of consciousness as a quantum effect, and they are also learning in the process. Take Johannes Kleiner, a mathematician and theoretical physicist at the Munich Center For Mathematical Philosophy, and Sean Tull, a mathematician at the University of Oxford.

Kleiner and Tull followed Penrose, both his book and a later paper published in 2014. In it, he proposed that our brains’ microprocesses might be used to model the universe. The theory derived from Penrose is integrated information theory (IIT). You can consider it as an abstract and highly mathematical form of his philosophy.

Consciousness is all around according to IIT, but it accumulates where needed to glue unrelated systems together. The human body is laden with a myriad of systems that interrelate; thus, consciousness (or phi, as IIT views it) can be calculated. We can see it in the working of the brain with all parts integrated to form our world.

Moving on, IIT doesn’t elucidate the human brain and whether or not consciousness is biological or a philosophical value. It is eminently calculable despite its complexity. The brain does manifest an enormous volume of interrelated systems just as the universe no doubt contains an infinite number of them. You could say it this way: the universe has a lot of phi.

According to Kleiner, “The theory consists of a very complicated algorithm that, when applied to a detailed mathematical description of a physical system, provides information about whether the system is conscious or not, and what it is conscious of”

In regard to Penrose’s book, he states, “If there is an isolated pair of particles floating around somewhere in space, they will have some rudimentary form of consciousness if they interact in the correct way.”

So now we have two great minds, Kleiner and Tull, seeking to turn IIT into a complex mathematical algorithm. They will be setting a standard for others to emulate when looking at defining the operation of conscious beings or things.

It is like stating, in Cartesian terms, “I think, therefore I am.” This is pure, classical philosophy, but it still weighs on modern minds. Scientists want some kind of definitive formula to arrive at an answer after quantification.

We also learn a great deal from Simulation Creationism. What next? You would have to crunch the numbers and grapple with the moral implications of a hypothetically conscious universe. This is any philosopher’s dream pursuit. We say, go for it!

The Role of Information in God’s Simulation

The Role of Information in God's Simulation