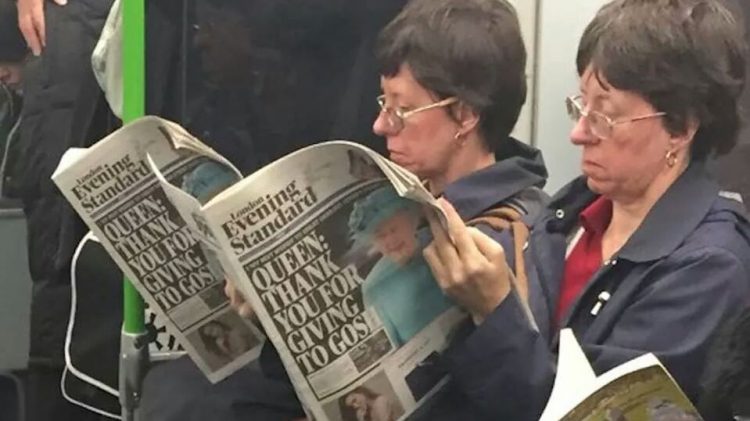 Is the universe a simulation? A Glitch in the Matrix Asks

A mere documentary can raise a lot of fuss n’ holler. Such is the case with Rodney Asher’s A Glitch in the Matrix. It asks if we are living in a digital universe and if reality is but a simulation.

It is a pretty wild subject for a film, even a documentary. It will convince as many as it will deter others. The 1999 landmark movie, The Matrix, asked the big question first. The hero of the story had to decide to take a blue or red pill to find out the truth. It would be a hard pill to swallow (pun intended). But it might be worth it to find out, as unsettling as the answer would be.

It might not be the right answer! The viewer of the movie and the documentary have to toss arguments about for and against a simulation. In truth, this debate is not new and it is rampant in fringe groups that purport to offer real science. Even respected philosophers and physicists, many employed by universities, have entered the fray. Imagine everyone yakking about video games and avatars. Nonetheless, the idea of simulation has gained a lot of traction over the last decades.

The arguments are becoming more and more spirited. Lectures, articles, and even conventions focus on simulation. And the attendance and readership is growing. It seems that sci-fi is getting more attention than older, more serious pursuits. Not just sci-fi per se, but the area that deals with reality as an illusion and asks if humans reside in a simulated digital universe.

The name of Nick Bostrom keeps popping up whenever simulation theory rears its ugly head. As far back as 2003, the Oxford University philosophy professor penned a controversial paper, “Are you Living in a Computer Simulation?” This ground-breaking pundit is referenced in the new documentary, A Glitch in the Matrix, by Rodney Ascher. The acclaimed filmmaker is known for Room 237 and the Nightmare. The new work is equally if not more provocative.

The documentary is loaded with testimonials from “experts” and tons of scientific “evidence”.  But it comes down to a lot of speculation that some say is bogus. Simulation theory is on the hot sit and gets a decent airing. Ascher has agreed to many interviews, one with Space.com.

He has been asked about the origin of the project and what people can expect from his deep dive into simulation theory. Is the digital facsimile hypothesis even worth considering or is it some insane proposition by would be philosophers trying to emulate Plato.

Ascher is quick to answer: “There are two ways of looking at simulation theory, either as a scientific possibility that changes everything we think we know about the world around us or, secondly, as a metaphor.” As for the first viewpoint, he maintains that the premise is understandable given the time he has invested in research. “But the idea still hasn’t crossed the threshold of ‘extraordinary claims require extraordinary evidence’ as best I can tell.” Whatever side you are on, this is a powerful way to describe man’s place in the universe.

Ascher was also asked how popular entertainment like sci-fi films, anime, comics, and immersive video games help acclimate humanity to the concept of a digital existence? Good question! He had another great response.

“Well, they visualize it, right? That makes it seem much more plausible. The late ’90s gave us “The Matrix,” “Dark City,” “The Thirteenth Floor” and “eXistenZ” (among others) and you have to say that when things get difficult, the idea that it’s not ‘real’ can be a handy pressure release if used in moderation.”

A Glitch in the Matrix is becoming a “must see” film for video game addicts. It asks profound questions about these games and their impact on players. Who are the characters inside with which they interact? It seems like an interesting relationship is established.

Furthermore, the Space.com interviewer was audacious enough to ask about the “shocking elements of the film. It was assumed that any viewer can tell you about Josh Cooke’s story of killing his parents as a teenager to test the simulation hypothesis. It became a hot topic of discussion with religious and ethical overtones.

Also in the interview, Ascher was bombarded with all kinds of speculations about coincidence, deja vu, and pattern recognition. He was asked to give his most convincing argument that humans are in “God’s video game”. Talk about a master mind behind the universe! Ascher referenced Bostrom’s three part argument in his own response.

“I’d say it was the elegance of Bostrom’s three-part argument that suggested that if a fully real-seeming simulation was possible (and some of my experiences in VR feel like good evidence that it might be) it might have already happened.”

In all the brouhaha, Ascher plans to move on with new projects, both scripted and narrative, on a wide range of topics. No doubt they will have some relationship in style or content to simulation theory.