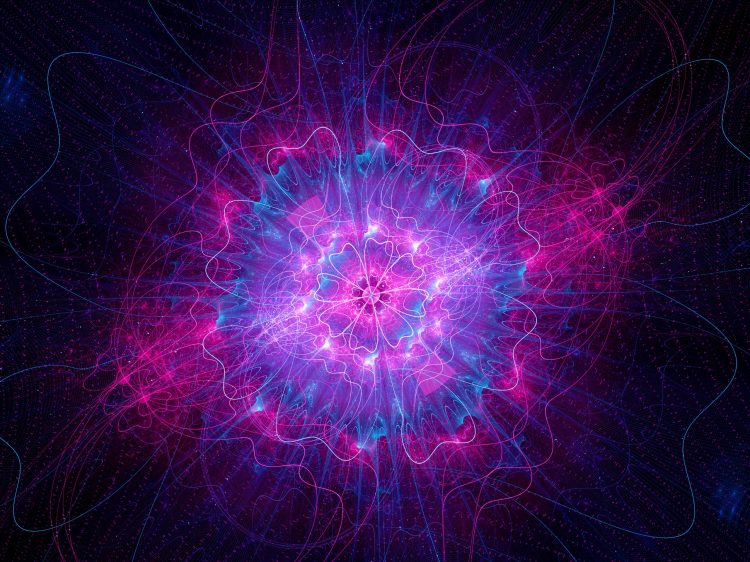 Some questions are monumental and beg for answers. New research is madly trying to ascertain the nature of the universe. Is it a machine that can learn? Well, physics as a discipline is certainly evolving. The universe seems to be teaching itself. What does Simulation Theory say about this? We will see shortly.

The conventional take on the universe is this: when we progress enough, we spin off all kinds of cosmology research. It is like an evolutionary learning process. Cosmologists are busy explaining the history of the universe and find it to be a self-teaching entity full of autodidactic algorithms.

Physicists and a multitude of scientists are hard at work: some at Brown University and others at the Flatiron Institute. In their views, the universe already contains all possible physical laws, among them are those we recognize today.

A long paper is instructive here. The authors used “computational, logistical, and other general support” from Microsoft. Then they proceeded to offer their ideas. In their words, they resided “at the intersection of theoretical physics, computer science, and philosophy of science with a discussion from all three perspectives.” It bodes well for interdisciplinary research in the future.

It comes down to this: the universe has sufficient observational powers to detect the laws of physics. But there might be others as hinted at by modern mathematics. We ended up with certain laws, but no one knows why.

One explanation is as follows:

“The notion of ‘learning’ as we use it is more than moment-to-moment, brute adaptation. It is a cumulative process that can be thought of as theorizing, modeling, and predicting. For instance, the DNA/RNA/protein system on Earth must have arisen from an adaptive process, and yet it foresees a space of organisms much larger than could be called upon in any given moment of adaptation.”

Imagine the universe as one big neural network

What would Charles Darwin say if he were alive today, contemplating such theories. He studied the variety of animal or species behavior in various environments, just like people today postulate simulated worlds. The latter are looking at the accepted body of laws rather than a group of finches, as Darwin did.

Obviously different “environments” and their effects are part of an old concern, dating way back to 1893 at the onset of the theory of natural selection. Now scientists use different terms and include “learning” in their quest to unravel the universe. They have found it to contain systems, each with certain processes.

One system is within another like a stack of Russian dolls. One’s environment could be part of yet another greater one.

Why not agree that evolution is a kind of learning in itself and that the universe uses “natural selection” to control things. It becomes a law of physics. You would assume consciousness behind the learning. After all, we see that organisms and systems show learning outcomes with more or less success, revealed in their rate of reproduction.

This distinction is explained by researchers as follows:

“In one sense, learning is nothing special; it is a causal process, conveyed by physical interactions. And yet we need to consider learning as special to explain events that transpire because of learning.”

Meanwhile, perhaps certain types of learning yield bad outcomes or none at all. Remember the old saying, “you never learn?” Is one type of learning invalid or any less valid? What if you could change the bad outcome and turn it around? Then we would not likely accept things at face value. But then again, you might not even be able to.

If laws can evolve, they can do more. Consider the notion that only a universe that learns its laws can be expected to engender novel phenomena like life and human physicists.

We seem to be locked into AI, Machine Learning, AR, and the like. We can open up now to Simulation Theory and its offshoot Simulation Creationism, the brainchild of world expert Nir Ziso and founder of The Global Architect Institute.

All the prevailing views are turned on their heads when we contemplate the possibility if not the likelihood that we are living in a simulation created by a mastermind whose existence is yet unknown. The universe could well be a machine metaphorically but in reality, it is a recreation or simulation fashioned by a master machine or supercomputer, the likes of which we cannot fathom.