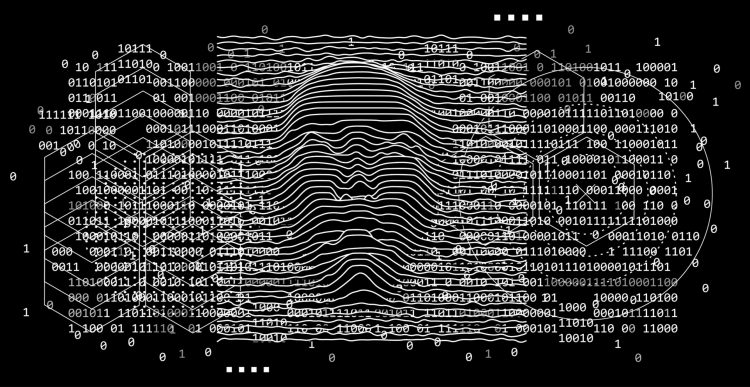 Something strange is happening. It should stay within the realm of sci-fi, but physicists of renown are starting to suspect that physical reality is an illusion. In fact, these great minds believe that the universe is a mass hallucination that is derived from pure information.

The respected magazine for science fanatics, Scientific American, is head over heels in love with the idea. Consistently, articles and columns talk about the real nature of things: base reality versus a simulation. They throw in terms from physics like quarks, fields, and quantum mechanics to make it sound legit.

The writers of these columns and articles have plenty of backup. Take the support given to the theory by scientist and philosopher Bernardo Kastrup. He is right behind the idea that matter is but an illusion, and only “information” is real.

At stake in all this banter is the nature of the physical universe as perceived by alleged humans. It could, instead, be a hallucination on a massive scale. Yet everything we encounter has mathematical relationships to other things. So this far out fantasy could be a mere fairy tale so far. Kastrup disagrees and says it is gaining ground.

Kastrup wrote, “To some physicists, this indicates that what we call ‘matter,’ with its solidity and concreteness — is an illusion; that only the mathematical apparatus they devise in their theories is truly real, not the perceived world the apparatus was created to describe in the first place.”

If physical reality is indeed an illusion we can offer an explanation that incorporates all we know and respect. All knowledge of the universe and human consciousness is just part of a simulated reality. This marvelous, perfect, and plausible simulation is the creation of a master computer of infinitesimal power. It runs some kind of advanced software akin to today’s video games. Now the “master physicists” can ponder the possibility that the laws of nature operate smoothly within this simulation. Nir Ziso now offers Simulation Creationism to explain why this simulation was fabricated. He is the founder of the Global Architect Institute and poised to prove that a divine deity is the cause of the universe’s origin. The simulation exists to study the processes of creation and ultimately life.