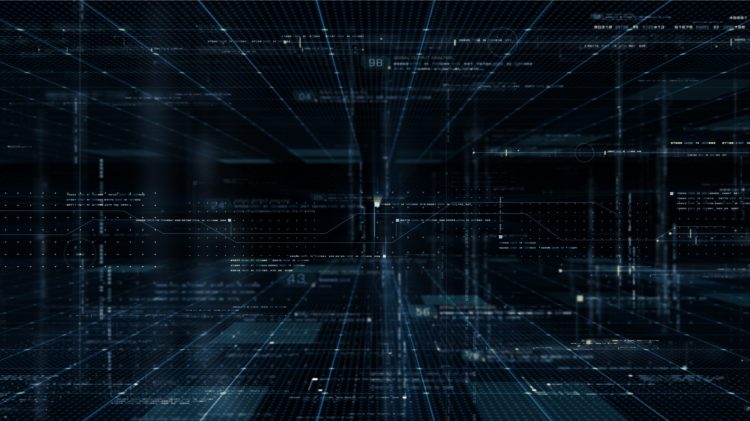 Some doubt that the world we live in is real. Perhaps what we consider our “base reality” is actually a simulation! So how do we prove it one way or another? Some turn to Occam’s Razor, an old philosophical dictum. When facing a problem, “entities should not be multiplied without necessity.”

So what does this mean? If there are several competing theories to weigh, the simplest is the best option. Looking at the issue of “simulation”, we should go for the less complex answer. In short, we are operating in a “base reality”.  But is this enough?

Surely there are some compelling arguments for believing we are in a simulation, given the rapid advancement of recent technology such as quantum computers. There is a world of difference between what we have now and what we had fifty years ago.

Think of how realistic video games are and the vibrant nature of virtual reality. No one would be surprised to know that reality may be virtually indistinguishable from a simulation. Nor would they balk at the possibility that another society is out there somewhere, as advanced as we are or more. Elon Musk, the noted CEO of Tesla is one in this camp:  “[there’s] a billion to one chance we’re living in base reality.”

If we are living in a simulation, how do we know it? Can conscious beings really reside in an altered world? Many say the odds are in favor of a simulated world with much lower odds for a “base reality.” You can’t turn to math and physics for proof of anything because their rules and laws are limited, making them lack enough evidence. Ironically, this is a kind of evidence in itself.

If we look at modern computing capabilities and the incredible speed of information transmission, it is another kind of proof of a simulated human existence. Yet both sources of proof are speculative in the long run. No conclusion may be definitively drawn for or against simulation. It is enough perhaps that we have come to question reality.

For example, take the 2019 tweet of former President Trump. He said, “A$AP Rocky released from prison and on his way home to the United States from Sweden. It was a Rocky Week, get home ASAP A$AP!” What if we had seen this tweet back in 2011? The explanation comes from the simulation theory.

It may seem like a joke, but intelligent machines and “advanced beings” populate our new reality, or so we think. One wonders if anyone cares in any case. For those in the midst of the argument, an answer may be forthcoming soon.

God, Free Will and Simulation Creationism