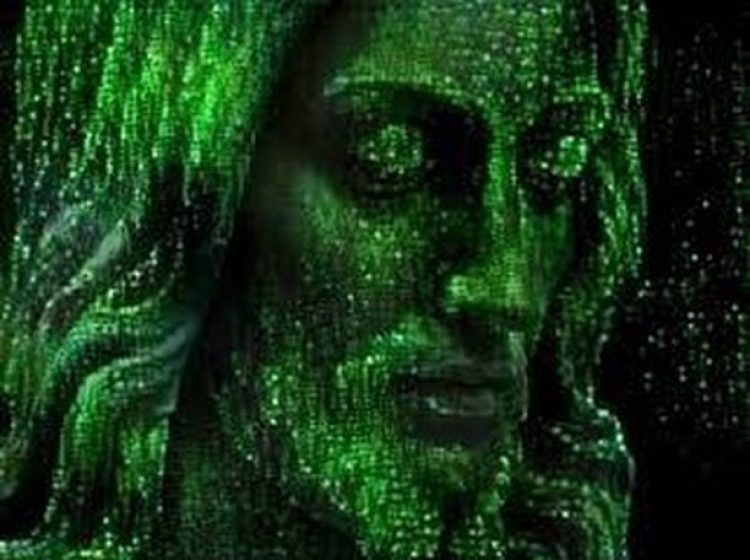 Is it Christian to Self-defend in a Simulated Reality?

If God created reality as a simulation, as proposed in the theory of Simulation Creationism by Nir Ziso from The Global Architect Institute, then everything we experience in the world is for soul-making and person-making. It includes good things as well as bad ones. While everything is predetermined, we are created with the illusion of free will to make choices. Christian ethics tells us we are forbidden to kill/murder; among the commandments given to Moses by God himself. [“You shall not murder” (Exodus 20:13)]. But are we allowed to defend our lives and properties and if so, why does it matter in The Simulation where reality is not real? After all, when we die, only our souls go on.

The Bible supports self-defense. In the Bible, we read many examples of God’s followers who want to protect themselves and others from evil. We will examine them further. Security is vital in the modern world. Christians seek safety in their churches and homes. Some churches offer self-defense courses! Relevant Biblical passages on self-defense function as factual statements.

One of the main verses has Jesus speaking of turning the other cheek: “And I say to you: Do not resist Evil! On the contrary, if someone slaps you on the right cheek, turn to others” (Matthew 5:38-39). This verse may very well support the Simulation Creationism, where we ask why do anything if everything is predetermined? Does Jesus say that we should allow ourselves to be harmed? That would be plain stupid. We see in other Biblical messages that Jesus forbids vengeance. Revenge is in the realm of God and, possibly, the realm of human authorities. Evil is here to teach us, but by itself, it is nothing.

Simulation Creationism may frame evil as lacking perfection because only the divine realm can claim it totally. An act of revenge is a grave sin in a simulated reality because we purposely deny another soul’s right to elevate itself. Revenge is clearly forbidden: “Do not repay anyone evil for evil” (Romans 12:17). On the contrary: “repay evil with blessing, because to this you were called so that you may inherit a blessing” (1 Peter 3:9). This means that The Simulation works as a scene where we practice steadfastness and avoid revenge.

Many Biblical examples exist of people defending themselves from attack. Esther was pleading with a ruler to stop Haman, the Agagite, with his plan to kill the Jews (Esther 8:3-6; 8:11). When Nehemiah was rebuilding the temple in Jerusalem, his men wore swords to defend themselves from plotters (Nehemiah 4:11-18). In fact, we know that at least St. Peter and St. Simon the Zealot wore swords, and it might be true that most disciples did the same. Additionally, Christians are called to protect themselves: those helpless to fend off physical, mental, spiritual, and sexual assaults (Psalm 82:3).

But why is this so important? While logically being clear, one might ask: isn’t it a horrific opportunity for soul-building in The Simulation? Obviously, God is not encouraging such a travesty. The reason is that understanding physical surroundings is a significant part of soul-building. Following Simulation Creationism, we can only develop inside The Simulation, in physical bodies given by God. We are responsible only for our bodies, called temples of God, and we cannot decide or be liable for anyone else. We are called to keep these bodies healthy and alive, which necessarily means we must defend them.

At the same time, we are called to defend ourselves from non-physical attacks, “from rulers, from an authority, from the forces of this dark world, and the spiritual forces of evil in the heavenly realms” (Ephesians 6:12). Christ’s disciples warn about Satan’s acts and ways to protect them from his dark spiritual realm (1 Peter 5: 8; 2 Corinthians 2:11; Ephesians 6: 10-20). In this case, we are persecuted for belonging to Christ. It is another way The Simulation is used to build character.

The New Testament’s persecution for believing in Jesus is considered a privilege: “Blessed are those who are persecuted because of righteousness, for theirs is the kingdom of heaven” (Matthew 5: 10). This will bring heavenly rewards and was seen already by the apostles: “The apostles left the Sanhedrin, rejoicing because they had been counted worthy of suffering disgrace for the Name” (Acts 5: 41). When we read the Bible after the Gospels, we see that they, indeed, endured suffering and persecutions but did not surrender totally. In fact, Paul uses his Roman citizenship to avoid physical punishment (Acts 22, 24-25).

Thus, it is permissible upon certain occasions to seek protection from persecution because the Christian faith is benevolent in creating a Christ-like character. Following Simulation Creationism, the world exists to offer us such possibilities. Within Simulation Creationism, we might say the same thing that Jesus has revealed to the world: everything that seems logical is not, and all that is taken for granted might be different. Attaining a Christ-like character might ask for a lot more than we expect.

How can we Know God Beyond The Simulation?

How can we Know God Beyond The Simulation?