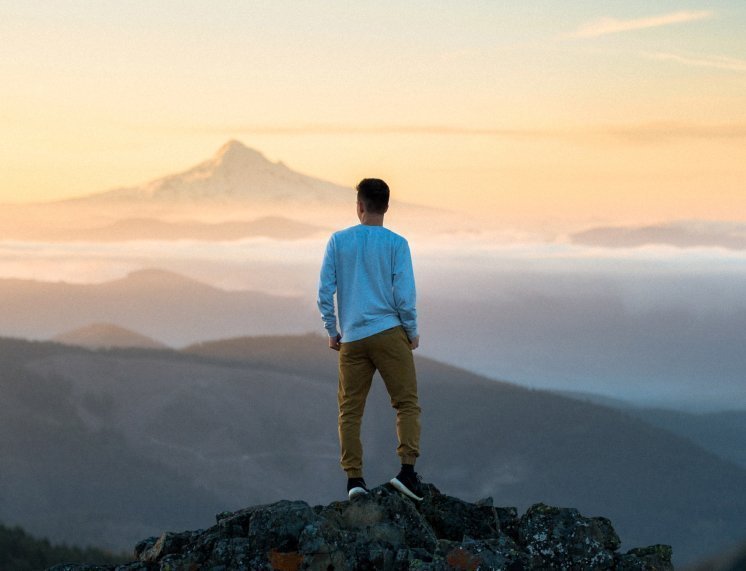 Human consciousness is a mystery to us. We don’t know how everything works. Is all of this real, or does everything exist because of Simulation Creationism, or is there a chance that we are living in a simulated universe? Plenty of great scientists have researched consciousness, and yet we still know very little about it. A dualist scientist tries to answer the questions surrounding human consciousness using electromagnetic waves. He says that simple electromagnetic waves and physical matter together form the human mind. Human consciousness is a big question mark, and the proposed answer is most likely to give rise to some controversies.

Johnjoe McFadden from Surrey University describes consciousness as “the brain’s energy field.” The institution says that this is not like classic dissimilarity between body and mind, and they make the scientist’s concept of dualism a question of energy and matter. In the past, philosophers worldwide have tried to give a satisfactory record of seemingly extraordinary features of human beings in this world and the entire universe.

The dualists consider the mind to be a separate entity and say that the mind is different, which can’t be measured, and a soul can live after death. They also propose it can be like the idea of qualia, which is simple yet hotly contested. For example, it can be the clue to something extra that humans can’t see or experience that relates to consciousness.

The idea of scientific touch on the dualism of mind and body is not new at all; however, Johnjoe McFadden is the latest attempt of addressing this with his research published in the Neuroscience of Consciousness.

McFadden tries to argue that almost all the examples of ‘integrated information,’ including conventional computing and neuronal information processing, are integrated temporarily because the output depends upon multiple inputs. He says that information integration applies in time instead of space, so it cannot correspond to information integrating physically. He stresses the point that only energy fields are capable of incorporating the information in an area.

McFadden says that he disagrees with the concept of physical structures inside the brain responsible for the way pieces of information extend through our minds and form ideas. He says this process must be happening within the added medium of an electromagnetic field in the brain.

Johnjoe argues that all of his statements support experiments conducted on the brain’s activity nature. Even though all of this sounds wild, McFadden is professionally a molecular geneticist trying to follow the ancient tradition of introducing the latest knowledge into a theory of what makes us human.

Until the human brain is alive, McFadden says the electric glow will generate inside and provoke all human thoughts and feelings. Additionally, the point of the theory of McFadden is testable in the laboratory.

Many questions are still unanswered. Some of them are about the extent of synchrony and the degree required for encoding conscious thoughts, the effect of anesthetics and drugs on the cemi field, and the status of cemi fields in animal brains. He explains in the paper that cemi theory provides a new pattern in which consciousness is rooted in a physical, artificially malleable structure and is open to experimental testing.