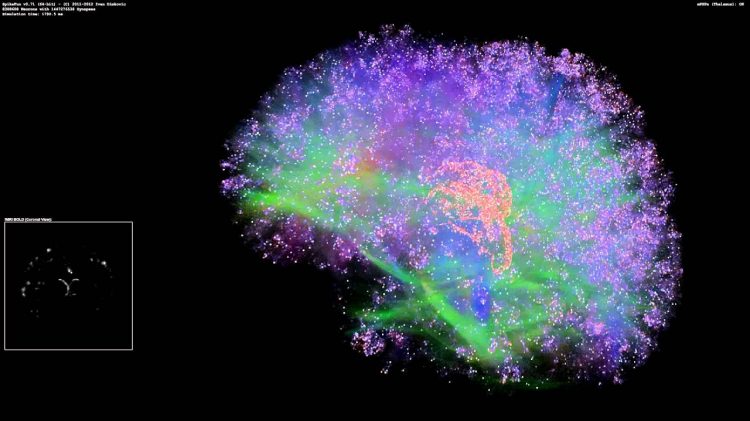 A New Australian Study on Human Brain Cells has an Answer.

A major issue to ponder in a world rife with virtual reality games is the possible existence of a matrix simulation, akin to the premise of the 1999 movie, The Matrix, and its sequels. It is all about Simulation Theory, aka the Simulation Hypothesis

We wonder in a world of technological sophistication if a real-life matrix simulation could exist. It is an enticing proposition for virtual reality fans. A new Australian study has taken the reins of inquiry with research on brain cells done in the Cortical Labs. It could have great bearing on the perplexing and often vexing subject.

What does this have to do with a classic Hollywood movie about the matrix? Neo and other main characters exist in a simulation, while behaving normally. They do various things like jump from buildings, evade bullets, among other “fictional” events. Neo, played by Keanu Reeves, is safely contained in a laboratory so everything happens in the simulation.

The new study of Cortical Labs could be an actual site of such a concept. Known as “In vitro neurons learn and exhibit sentience when embodied in a simulated game-world,” it was published in the Cold Spring Harbor Laboratory to document how involved scientists had gathered hundreds of thousands of human brain cells.

Of course, interest in the human brain is age old, motivating anyone from a mathematical and physicist to a psychologist and neuroscientist to discover its secrets.

Now the Australians are set on harnessing the computational power of living neurons to create Synthetic Biological Intelligence (SBI). Previously, SBI was confined to the realm of science fiction, but it is now within the reach of human comprehension and affords an exciting opportunity.

The biotechnological hybrid cells at issue are called “DishBrain”. Of note, they were trained to play “Pong”, the iconic game known to all. So what can we conclude?

The DishBrain version of the harnessed brain cells surprisingly beat the human participants in a match that lasted but a mere five minutes. It is significant in that players usually finish a game of “Pong” in 90 minutes. The Australian researchers said the DishBrain cells were trained to “think” they were paddles hitting the ball. It was a simulated environment, of course, but the implication is clear.

What would Nir Ziso of The Global Architect Institute have to say? Known for his model of Simulation Creationism. It would be of great interest to him as it pertains to his model, part of an assumption that reality is a simulation. In fact, it has an observer, just like a VR game. There are several parallel points; but suffice it to say that studying creation can take many forms but ends up at the same target.