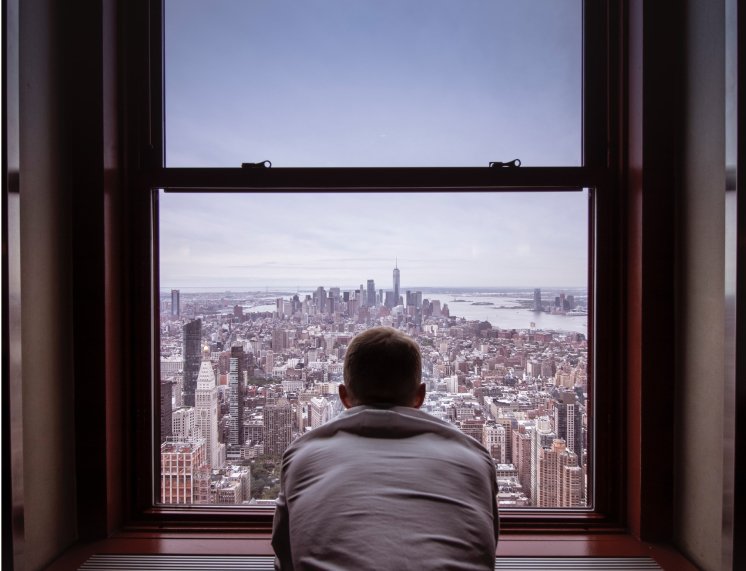 John Lennox, a retired professor of Oxford University, discusses scientific evidence for God in the movie, Against the tide: Finding God in an Age of Science. Professor Lennox answered some questions in an interview with Evolution News. His ideology of theism intersects with the theory of Intelligent Design or Simulation Creationism. When asked his opinions on design in biology as explained by Stephen Meyer, Douglas Axe, William Dembski, and others, Lennox told Evolution News he knew their work and deeply admired all of them. But, he noted that Intelligent Design suggests different things to different people, which can lead to hostility and misunderstandings. He prefers to approach these questions in his own way. Lennox said our concept of reality is based upon what we perceive, even though there has been a massive argument about this. The idea is quite simple, as he understands it. Is there any evidence that can convince you that there is a mind behind this Universe? This belief is not a recent one; it has ancient roots. There is no doubt that it is a central tenet of biblical belief systems, which begin with,  “In the beginning, there was the Word, and the Word was God.” Therefore, as a Christian, Lennox’ belief is that there is a mind beyond this Universe. If someone asked him whose mind it would be, his answer would be God. As a scientist, he believes that science offers strong evidence of intelligent design or Simulation Creationism behind what we call the natural world.

However, there are several famous philosophers, including Nick Bostrom, who say it is highly likely that we are in a simulated universe. Mathematicians, can grasp this Universe in terms of mathematics. This fact is the first evidence of Intelligent Design. Early researchers investigated the world using science to gain a deeper understanding of their creator. Lennox says that he looks at science as evidence that Christianity’s God gifted humans with advanced perception. He feels that there is no conflict between being a Christian and being a scientist. On the other hand, he believes that Christianity blessed him with his subject. He began investigating science and God while dabating in school, first about the evidence of design in physics and later in biology. He was continuously thinking about these things for a long time, and is happy to see youngsters observing the same things he pursued a long time ago. The reason he thought and talked about all this was that by talking about and studying this issue he was more likely to come to the truth. Lennox said that arguments on these topics are very important. Ten years ago, he wrote a book named God’s Undertaker: Has Science Buried God? However, upon revising this book, he felt that the book’s title should be Science Buried God. This version of the book would be much bigger than the original one, because the latest arguments on this idea from numerous scientists and experiments could be included. Lennox agrees with Paul, who was convinced that this Universe is not impartial. When we observe nature, we perceive two things: first, God’s eternal power, and the second, the Godhead, the belief that there is a God. With an in-depth look at the world, you can perceive that there is a God. Lennox has great respect for those who have chosen to discuss such topics in public, as doing so risks their reputation. Here is the video where Stephen Meyer, a philosopher of science from Discovery Institute, interviewed Professor Lennox. However, several other famous philosophers, including Nick Bostrom, say it is highly likely that we are in a simulated universe.