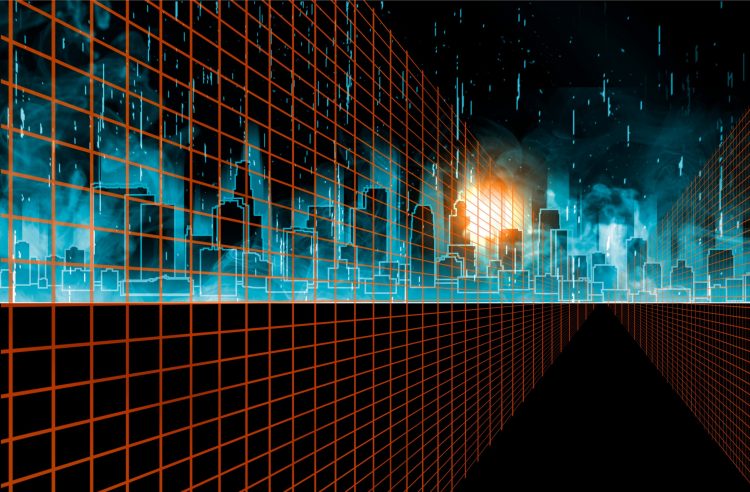 Imagine these words coming from a prestigious philosopher: humans live in a matrix powered by an alien race. Well, it is true. They have been written by Nick Bostrom, a Professor on the Faculty of Philosophy at Oxford University, who certainly has seen the movie, The Matrix.

For some, this is a jarring statement while for others it is the literal truth. There are people on both sides with kid gloves on. They are fighting over whether or not a computer simulation is responsible for our reality and if so, we won’t be able to depart of our own free will. It won’t matter how much we want to escape.

It is a response to a ground-breaking movie series and the ensuing controversy has been thought-provoking, if not pure fun. Well, maybe not for everyone. Bostrom did find the 1999 film to make sense, however. Why can’t we all be suspended in tanks filled with some kind of preservative liquid and then dream of a reality of the mind.

We don’t need a body to reside in a simulation. It is mind-boggling to contemplate not having a body at all! Bostrom is not alone in these wild assumptions. People are a network of circuits created by a master machine or enormously powerful computers.

He has support from the respectable Rich Terrile, the Director of the Center for Revolutionary Calculation and Automatic Design at NASA’s Jet Propulsion Laboratory. Computers are capable of simulation and may do so within a mere ten years. It is part of an advanced world, of course, but we are getting there.

These proposed super computers would function far beyond the limited human brain. They already do in their ability to calculate quickly and accurately. NASA is an expert organization when it comes to processing.