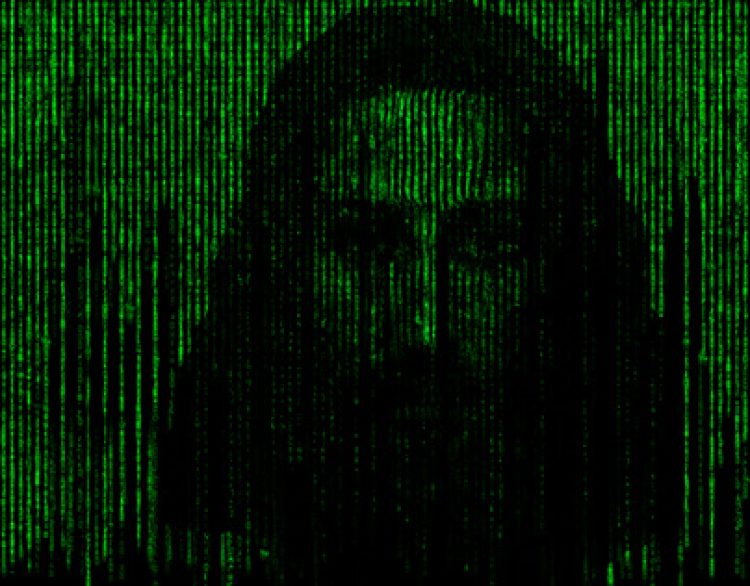 How can we Know God Beyond the Simulation?

Most people worldwide (estimated at more than 80 percent) say they believe in some kind of supernatural being. God is ever-present in human societies, and rightly so. But what do these people mean by God? Is it a term of clarity or a riddle? In Simulation Creationism, proposed by Nir Ziso of The Global Architect Institute, God is the ultimate creator of everything, but the reality tangible to us is a simulation devised by a supercomputer. Through such a simulated reality, God introduces us to our teleology. Our end is to be in constant movement toward God to become God-like in character and our energies. (Not in essence though.) What do we know about God’s substance anyway? How can we discern God beyond the simulation?

In the fascinating Book of Job, there is a clear question that reveals the magnitude of our problem: “Can you discover the essence of God? Can you find out the perfection of the Almighty?” (Job 11:7). It is quite a stunning fact that everything we say about God with certainty is a negation. Everything we say is already a way of limiting Him.

We cannot even grasp the concept of God’s being since a “concept” is something theoretically (at least) closed. This is the divine essence, the full Being. We participate in it. Although we are created, there is something inside us beyond creation, and we can sense it: “God is spirit, and those who worship him must worship in spirit and truth” (John 4:24). We have a kind of uncreated reality at the very center of our being. This gives us an immense feeling of the presence of God everywhere. Following Simulation Creationism, we could say that the human soul feels there is something of reality beyond the simulation, and we are driven to explore the notion more. Still, this answers mostly what God is not rather than what God is.

God is the ultimate reality and absolutely perfect being. God is that from which absolutely everything else comes and in which everything else has its roots. He is well beyond simulated reality, as this psalm mentions: “Before the mountains were brought forth, or ever you had formed the earth and the world, from everlasting to everlasting you are God” (Psalm 90:2). Even logic and mathematics have their roots in God! God is the source of time itself and, thus, He is outside of time. God is the reason there is anything at all rather than nothing. This means He is a necessary being, not something that just happens to exist, “for I the Lord do not change” (Malachi 3:6). He is perfectly good, free, knowledgeable, and omnipotent. We know all this as it is revealed to us in the Bible. Even with philosophical reasoning, not pertaining to any religious tradition, one can understand such a necessary being. It is a very abstract and philosophical idea of God, which we can easily oppose with the God of Scriptures. However, even the scriptural God is somewhat abstract: “No one has ever seen God; the only God, who is at the Father’s side, he has made him known” (John 1:18), meaning we know God only through Jesus Christ. If we apply the idea of simulation cycles, as explained by Simulation Creationism, then every subsequent simulation is one huge step toward knowing God; this process cannot have its ultimate end.

We are temporal beings that change all the time, and we require information from the world. We are persons containing qualities, but God is not such a person. However, if we define a person as someone with knowledge and will, and an active consciousness to go along with it, then this  describes God as a person. What differs is that God is totally changeless. God is clearly everything we are not. He is not finite nor mortal, as are we. It means that it is hard for us to grasp the true nature of God.

This brings a danger that we might not say anything useful about God. Namely, God is unique, He cannot be compared with anything or anyone. We cannot speak literally about God, but we can use metaphors, images, pictures, and analogies to point to the truth about God. We can be confident in doing so because God has made us in His own image. In Simulation Creationism, such an idea of God is given through the simulation. In other words,  simulated reality – an image – is what is given to us to begin to understand who or what is God. We are bound to experience this through physical bodies and under certain laws. A simulation is, quite literally, a space and a time, where we are able to encounter God.

The famous atheist philosopher David Hume argued that all the things we do not know about God can easily be substituted for all the things we do not know about the universe. We just call it God. People searching for mystical experiences are, argues Hume, basically atheists. We cannot agree on this as there is a manifested difference in practice. The life of the theist is very different in outlook, hopes, and attitudes from the life of the atheist, a person who typically regards physical material, and whatever arises from it, as all there is. For the theist, the cosmos manifests the underlying divine reality of goodness. It is not a metaphysical elaboration where theism and religious belief differs from atheism. It is the goodness of God.

In Christianity, we understand this notion through the incarnation of God’s Word in Jesus Christ. God also disclosed himself throughout human history to different people, “for God so loved the world, that he gave his only Son, that whoever believes in him should not perish but have eternal life” (John 3:16). The most characteristic reasons for religious belief are not metaphysical. Rather, they are of a more existential kind, something to do with deep needs within the human psyche. Very central to this notion is that God is love and establishes just and right relations. God ultimately wants to establish the same characteristics in us. He has in the Holy Trinity a supreme communion of relations that overflows with love. Simulation Creationism helps us reach the potential of grasping beyond “what God is not” and immersing in His divine love and mercy.

Is it Christian to Self-defend in Simulated Reality