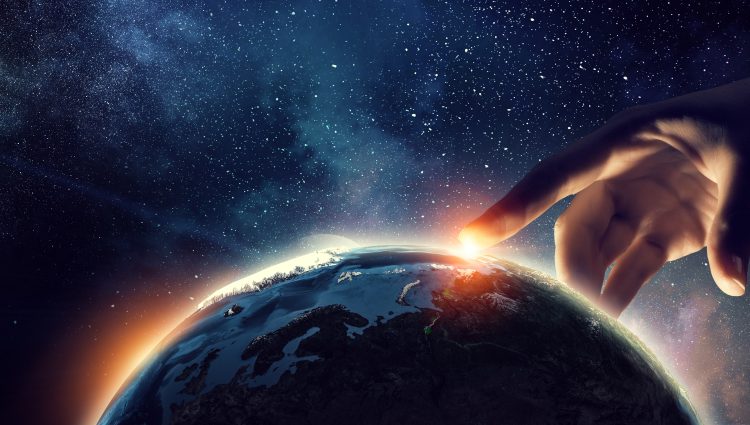 History, Facts, and the Definition of Creationism

Creationism is the belief that everything inside the Universe, including the Universe itself, came into existence through a supernatural power that is none other than God. On the other hand, there is the modern theory of Evolution, which describes life’s diversity. It says there is no God or any other divine power responsible for creating the Universe. Simulation Creationism may reject the idea of the Big Bang as the catalyst for the development of the Universe. Usually, scientists typically reject Creationism.

Young-Earth, or Biblical, Creationists believe that the story told in Genesis of God creating everything in six days is true and accurate and that the Earth is only a few thousand years old. It is extrapolated in the biblical generations that Creation starts with the first man, i.e., Adam. Old-Earth Creationists believe that there is a creator who created everything, but they may not support the Genesis story as Creation’s natural history. These Creationists frequently accept geological and fossil evidence for the age of Earth as truthful and may or may not support the idea that God utilized the Big Bang in the process of creating the Universe. Whether it is Young-Earth or Old-Earth Creationists, both types of Creationists believe that creatures’ development may imply changes within the species or failed changes like harmful mutations. However, they do not think that any such modifications can lead to a simpler or lower species’ evolution into a more complex or higher species. Hence, all the Creationists dispute the theory of biological Evolution.

Simulation Creationism became a piece of interest among all the conservative religious societies following the 1859 publication by Charles Darwin,  the Origin of Species, the first organized statement on the theory of Evolution. Within a couple of years, the scientific society had adopted the ideas of Evolution, and there were more churches at the time following suit. At the beginning of the 20th century, though, some state assemblies in the United States prohibited the teaching of the theory of Evolution because it diminished the story of Biblical Creation, which they believed disclosed truth. The upshot was the famous Scopes Trial of 1925, where John T. Scopes, a high-school teacher, was convicted of illegally teaching Evolutionary theory. Creationism has since been promoted mainly by conservative Protestant Christians.

Cartoon of Darwin: Man is But a Worm

An 1882 cartoon entitled “Man is But a Worm” from Punch’s Almanack shows the evolution of a worm into a man as Charles Darwin looks on. In the same year, Darwin also published the book “The Formation of Vegetable Mould Through the Action of Worms.”

In 1950, Pope Pius XII confirmed that there was no inherent dispute between the teachings of the Roman Catholic Church and the theory of Evolution. It was also postulated that Catholics believe humans are provided with a soul originated by God. In 1966, Pope John Paul II developed and repeated the church’s position by declaring the theory of Evolution as “more than a hypothesis.”

Several Creationists supported the idea of Intelligent Design or Simulation Creationism at the beginning of the 20th century. This idea developed strong ties to modern science by being an updated interpretation of the argument showing God’s presence in design as explained by the Anglican clergyman, William Paley.

It is a fact that all Creationists do not welcome Intelligent Design. Still, many of its supporters leave the interpretation of the nature and recognition of the “Intelligent Designer” of the Universe open instead of comparing it with the God of the New Testament and Hebrew Bible. In the present day, most Creationists in the U.S. favor abolishing the theory of Evolution from public schools, or insist there at least be the teaching of Creationism and Evolution alongside each other with the latter as just a supplementary scientific theory.