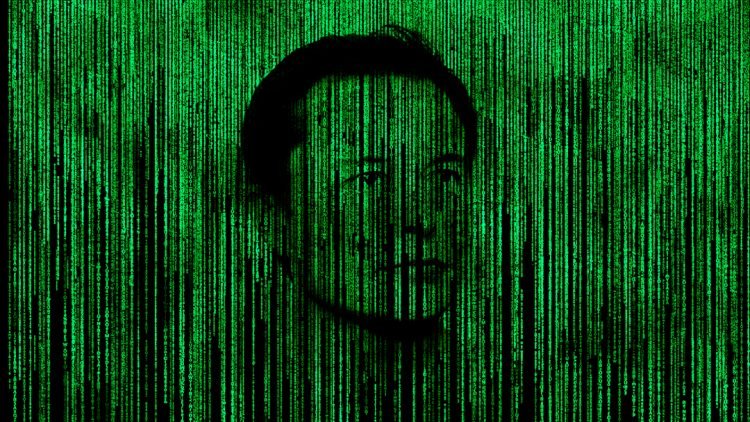 Recently, Elon Musk discussed the possibility we’re living in superficial reality. He felt the chances perhaps one in a billion and likened that world to the Matrix. During a discussion in 2016, he furthered his thoughts, saying people no longer can tell life from a video game. Musk chuckled when someone asked him this question because it is one he answered many times before. Yet, because he has thought a lot about what it looks like, he was ready to add additional thoughts to his ever-expanding theory.

During the discussion, he talked about the evolution of video games. Years ago, the most advanced game was Pong; now, games immerse us in three-dimensional worlds; why we may not be able to separate the two. Additionally, as technology evolves, those games will become more immersive, blurring the lines even further. Much of the younger generation doesn’t remember what early graphics looked like, and if they do, they find them stunning. After all, how did we exist without the immersive games we enjoy now.

As he elaborated on the subject further, he said, “if you assume any rate of improvement at all, then the games will become indistinguishable from reality.” He continually mentioned this concept throughout his discussion. Musk hypothesized the rate of advancement in 10,000 years and what might happen if we have a decline; indiscernible because even though the amount of time seems long, it’s barely a moment in evolution. Musk also feels cautiously optimistic because without advancements, the world as we know it may cease to exist. In his own words, “either we are going to create simulations that are indistinguishable from reality or civilization will cease to exist. Those are the two options.” We’re already seeing some of this in video games like Second Life. Since its inception, people live out fantasies in the game, becoming whoever they want, paralleling Musk’s thoughts that everything we do in life is superficial. More often than not, it’s tough to tell whether or not life is a simulation.

Aside from Musk, there has been a lot of discussion about these theories lately. Swedish philosopher Nick Bostrom wrote a paper entitled, “Are You Living in a Computer Simulation?” He talked about what it would be like in upcoming generations if we created advanced technology that allowed us to live in artificial consciousness. Bostrom went on to say, “then it could be the be the case that the vast majority of minds like ours do not belong to the original race but rather to people simulated by the advanced descendants of the original race.”If his argument is valid, we live in simulated minds, not traditional ones like generations before us.

We’ve already seen a lot of evidence to support this theory. Many people prefer to engage online with other game players instead of joining the “real world,” as many people don’t understand this concept so aptly. Nonetheless, suppose things progress the way Musk predicts. In that case, our experiences will guide us much like thought in the Matrix, and we’ll be able to simulate our reality in and outside a traditional video game.