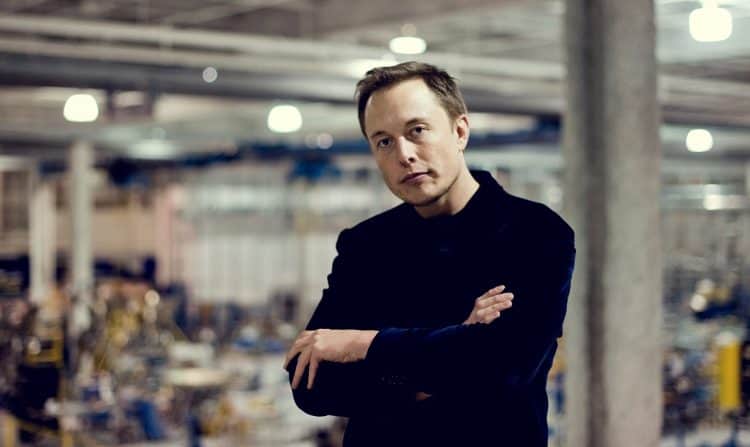 The founder and CEO, CTO, and chief designer of SpaceX, Elon Musk, believes that this world is not real, but a simulated universe as seen in ‘The Matrix.’ He believes it’s very possible that we are inside an Artificial Intelligence Simulation.

Elon Musk explained in The Joe Rogan Experience that this universe is around 13.8 billion years old; hence, any civilization that might have come into existence in the universe has had loads of time to develop their technology.

Musk said that if we can assume a consistent technological improvement rate, then either games will become indistinguishable from reality or civilization will end before we reach that point. According to Musk, one of those two things must happen. He also suggested that the mere fact of our existence suggests that  we are in a simulation.

Additionally, he says that it is possible that there could be a lot of simulations that you recognize as a reality. You can call this multiple-universe theory the Multiverse Theory.

The billionaire entrepreneur is not alone with this analysis; several cosmologists, physicists, and philosophers find Simulation Theory fascinating. To create our simulation, it’s possible that an advanced alien civilization came into existence and created the millions or billions of simulations that are fake universes. This would not be easy to discover, as any evidence inhabitants of a simulation could  find would also be within a creator’s plan.

The idea of Simulation Creationism may be a clarification of the world-renowned Fermi paradox that asks, “Where is everyone?”

This idea was one of many discussed in Elon Musk’s two-and-a-half-hour conversation with Rogan. For example, Musk also repeated his anxiety about Artificial Intelligence that operates independently. He emphasized that humankind’s bright future includes discovering and settling other worlds, both within our solar system and beyond it. He also discussed reducing traffic by making tunnels in big cities around the world.

Elon Musk talked about Tesla, the electric car company that he runs, and he claimed this technology is necessary for humankind to stop using fossil fuels. Musk explained humanity’s mass displacement of carbon from the earth to the atmosphere as a tremendously treacherous experiment whose final result is still unknown.

Musk told Rogan that we should not keep doing this, as we already know that our supply of fossil fuels is limited. Hence, the question arises, why do we still use these swiftly-depleting and wildly destructive products? It is  one of the maddest and most foolish activities in the entire history of mankind.

Rogan and Musk sipped whiskey throughout the conversation, and at one point, the comedian Joe Rogan lit up a joint, letting Musk have a puff. It is rare that Elon smokes marijuana. Musk said that he never enjoys smoking and seldom does, as it reduces his productivity.

He said it’s the opposite of a cup of coffee; he likes to get things completed and loves to be useful. Coffee helps him do both, while marijuana makes both goals difficult.

Musk shared his experiences with Rogan and told him that lots of ideas are thriving inside his head. He compared it to an explosion that would never end. He also felt that he was not the same as other people when he was 5 or 6 years old. Musk claimed that he used to think he was insane when he was a kid. He was also worried that if any authority figure noticed his strangeness, they might have locked him up.