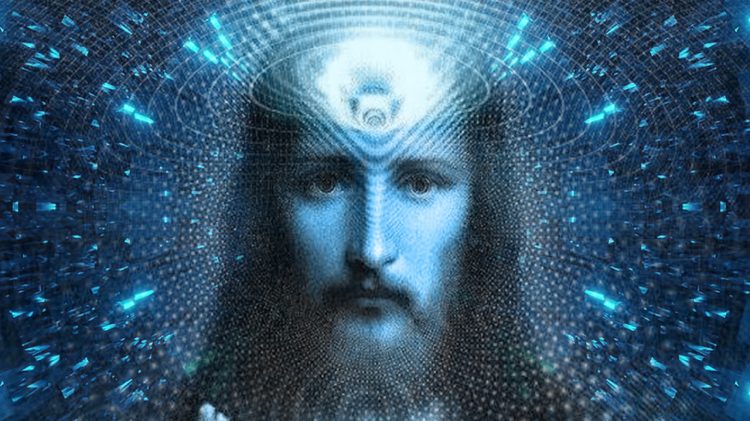 For most of modern society, metaphysics is a strange and distant philosophical framework that is utterly confusing to most people. It is not so in reality. Metaphysics is everywhere, including everyday speech. It asks profound and fundamental questions about existence. In the theory of Simulation Creationism, proposed by Nir Ziso, metaphysics should occupy an important place because it can discern what really exists. We are bound to think that only material things exist, but we are also aware of several abstract things like colors or immaterial objects. If the created world is simulated, then metaphysics should see traces of it. Simultaneously, it should point to a reality beyond The Simulation.

By tradition, metaphysics usually tries to answer questions that do not have a scientific way of responding. We can think of numerous instances such as intentionality. No scientific measure can predict human intentionality, but metaphysics can think about the (pre)determination of intentions. Perception is another case in point. We see the world around us and perceive it, but many people do not see it in the same way. It seems that we are very subjective in seeing what is around us, making reality a very relative term. We never see the real world. It is, therefore, logical to presume that we might live in The Simulation, where our persons/souls are subject to a massive hallucination, just as Simulation Creationism argues. In fact, the Bible points to this blatantly: “Do not be conformed to this world, but be transformed by the renewal of your mind, that by testing you may discern what is the will of God, what is good and acceptable and perfect” (Romans 12:2).

Christian metaphysical philosophers were always keen to explain the difference between scientific methods explaining the nature of things and metaphysicians postulating explanations beyond science of things that cannot be materially tested. We live in a world where experiments determine truth, and metaphysics seems to be only wishful thinking. Questions about the nature of reality are often cast aside in an increasingly anti-religious world. For such scientists, philosophy is groundless and metaphysics becomes hopeless. They would reject Simulation Creationism, although there is no lack of scientific approach to many metaphysical topics: “The simple believes everything, but the prudent gives thought to his steps “ (Proverbs 14:15).

In trying to know whether God exists, a critical question for discerning reality, metaphysics answers that the existence of God is a reasonable prospect: “For his invisible attributes, namely, his eternal power and divine nature, have been clearly perceived, ever since the creation of the world, in the things that have been made” (Romans 1:20). Metaphysics discerns those areas in which the question can be coherently asked. We can ask about intelligent design, which might lead us to a new form of atheism or pantheism. Instead, we ascertain the existence of a specific entity with qualities often ascribing God due to the Scriptures and our intuition, which is an inner voice telling us something about the divine.

Simulation Creationism points to The Simulation as the infinite product of the Creator but acknowledges that discerning Christian truth cannot be led by mere metaphysics: “Jesus Christ is the same yesterday and today and forever. Do not be led away by diverse and strange teachings, for it is good for the heart to be strengthened by grace, not by foods, which have not benefited those devoted to them” (Hebrews 13:8-9).

Philosophers always ask more questions than give answers, which means that philosophy is somewhat informal and without stringent rules. But without asking questions, there would be no science, and philosophy is the best way to ask them. At the same time, the sole act of asking questions tells us something about man’s inner duality. We can see the world around us, but an internal drive keeps pushing us to request more. It is the consciousness within a human being, which is only alive because God puts breath inside a lifeless body. The inner person, the soul, is conscious of belonging somewhere else. Simulation Creationism suggests that humans can live only within The Simulation, while outside it is a reality where only souls can exist. There is no direct proof of this, only a leap of faith in the words of the Bible.

Metaphysics, in this way, discerns what is fundamental in things, or the ultimate essence of everything, including very scientific objects of research. As a part of metaphysics, ontology as a discipline answers what things exist. Physicists would say that only visible things do, but religious ontology would claim that there are invisible and immaterial things all around us. The metaphysics of consciousness tells us that the mind is not reducible simply to mechanical phenomena. It gives us traits of further non-material existence, but that is all. Many religious traditions say that God is personal, and we communicate with Him in such a way: “And my God will supply every need of yours according to his riches in glory in Christ Jesus” (Philippians 4:19). Personal relation lies at the heart of reality on a more fundamental and straightforward psychological level. The final encounter with God would not have the character of a metaphysical proof.