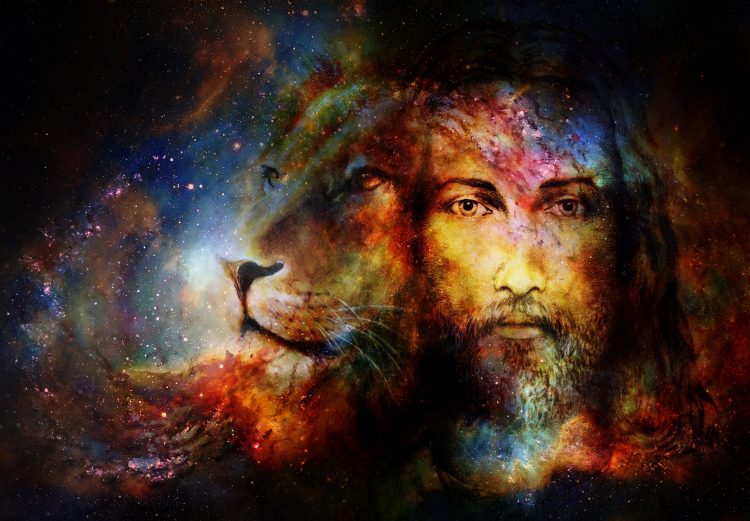 The prospect of living in a simulation impacts modern theology since it begs the question of the nature of reality and human existence. Where does God figure in the new technological theory of the universe? Proving His existence has always been at the core of theological inquiry and is the foundation of much religious belief. It is perhaps to discard much of it and replace it with something revolutionary.

There are many arguments across the history of philosophy that seek to answer the big question: does God exist and how and why did he create the world we know of? It has always been the ultimate mystery that has plagued philosophers and theorists for centuries, all the way back to ancient Greeks like Aristotle and later Leibnitz and many others. No philosopher has disregarded the issue of God’s existence. Now Swedish philosopher Nick Bostrom and world expert on the subject Nir Ziso are offering their insights of Simulation Creationism. For Ziso, there is a definite link between it and standard Simulation Theory.

Among the arguments postulated in the realm of epistemology and ontology is the “cosmological” argument. Traditionally, cosmology as a branch of philosophy arose to explain the origin of the universe and entailed a study of astronomy. The earth was seen as the center of all things – a part of a whole – although true observation was not possible, even with Copernicus. Cosmology now implies the study of the world’s design and its dynamics. It even considers the ultimate fate of man and the role of science. It has come a long way as an argument about a computer-generated alternate reality.

But what is the origin of this simulated reality we are asked to accept? We used to assume that God was the ultimate first cause, but things have changed, impacting the very heart of theology.

We still rely on cosmology to prove the existence of God as did St. Thomas Aquinas back in the dark ages. Traditionally, the cosmology argument centers on “causality” or what causes events. Every event stems from a previous event, one after another. There may be a chain of causes pointing to a “first cause” or God, but we now can accept that they can go back to infinity.  Infinity is as mindboggling as a simulated reality governed by a mastermind race. It borders on religious faith as it takes true belief to accept such a radical notion. What of the new premise? Is it valid? Have we found the answer after all, the one that philosophers have been searching for over time. That seems unfathomable and a bit arrogant. If we dissect the argument, it will surely have gaps and end up failing. But scientists are indeed arrogant and have performed controversial experiments to test and prove the new side of the old cosmology argument. They are trying to assert that a superior intelligence is the real entity behind human life in the universe, taking the place of the old “unmoved mover” – who is God.

Theology is turned upside down as a new concept of creation is asking for acceptance, and not just by the scientific community. Simulation theory posits reality as the product of software and changes the nature of religious practice as well. But it seems impossible to avoid the God issue. We want to believe that at least some spiritual entity is behind all things. It is at the heart of our hope in the face of death.

We are eager to find the reason for and meaning of our existence, a profound theological issue. We will go so far as to consider a giant computer with few limitations. It comes down to programming and who is behind it. The theological question is why? Do we take the old chain of events explanation and imagine a series of such computers going back to the original one. Are there infinite numbers? Infinity always rears its mystical head when we attempt to define or prove the ultimate cause.

The “infinite computer” is what we might call God in an updated, modern concept of the supreme being. It is very scientific, yet theological implications remain. Why not just see God as the creator of the software if not the infinite machine itself? He has the ultimate power as pure intelligence. He is beyond creative and more than equipped to create anything possible. It is heartwarming to know that we don’t have to lose God to see man as a pawn in a scheme fashioned by superior beings, perhaps a previous human race with the necessary technological advancements. They are apparently not within our realm of possibilities, or are they?

God can certainly be mathematical in the way He operates. He can use computational methods as he pleases. But the infinite computer could take over and change the theological perspective of a spiritual force. It would be sad to see everything behind our lives as software and hardware. We might lose our footing as we lose sight of the divine.

Theology and the Design Argument of the World’s Creation

Theology and the Design Argument of the World’s Creation