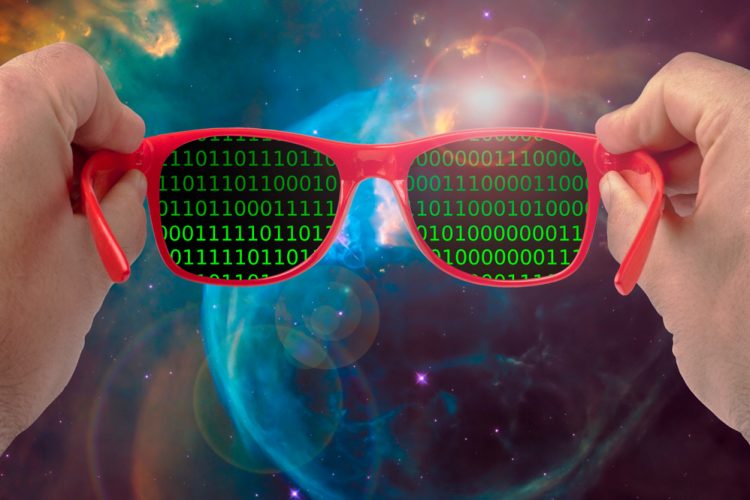 Intellect and consciousness have special roles in the universe, rendering them cosmic phenomena. In an article in the Journal of Consciousness Exploration and Research (JCER), the author posited a hypothesis. It is apparent in the title of the article, “Consciousness, a Cosmic Phenomenon”. He asks if mental and physical processes are in fact analogous and if emotions carry energy like subatomic particles. How does this compare to Nir Ziso’s Simulation Creationism? This world expert and founder of The Global Architect Institute has an alternative explanation.

The more traditional perspective needs updating. What is it about?

The subject is cosmological evolution, a very complex proposition that ends in the intelligent mind. To dissect it a bit, we see that the concept entails poles of the universe (i.e., black and white holes). One may conclude that intellect is an” elementary constituent” of the greater cosmos, akin to the behavior of material particles.

Take photons, elements that generate light. In the same vein, emotions generate their own kind of energy to engender motivation to recover mental balance. Such is the nature of material interaction.

When someone dies, of course their sensory organs no longer function. The body in effect is “pulseless” but an electric spike can be measured at about 60 to 120ms.  Sensory interaction has ceased to exist yet it seems that the mind still processes energy as a kind of information. This is its polar position, meaning that polarization is taking place toward one of the poles of the universe, a mind boggling occurrence.

In effect, the positive mind is laden with energy directed to those expanding white holes. The negative aspect of the mind heads toward the black holes with all its specific “information”.

What happens with white holes? They are expanding into infinite space. Despite the enormity of the universe, the implied infinity is but a mere moment to human consciousness. So what of the opposite black holes? The moment would feel like eternity. Nonetheless, there is a two-dimensional constraint within it, making everything beyond comprehension and reach.

We can look at the universe as an elementary particle, then, and see that mind and matter become unified in a new structure. Intellect, mind, and matter are the building blocks.  The end result is that intelligent life is the perspective of a microcosm while the mind participates actively in cosmic evolution.

We can turn this theory around if we add the content of Simulation Theory. All these physical laws are well and good, but they exist in a recreated alternate reality as well. They are necessary in a simulation to make it run properly, allowing us to think we are in a normal situation. But we are not!