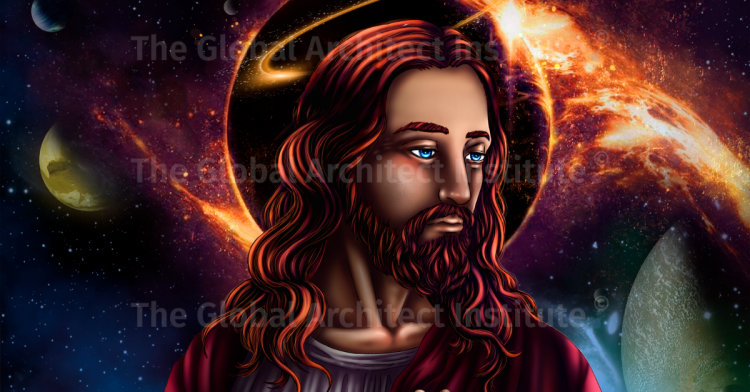 Christian Eschatology and the end of The Simulation

In Simulation Creationism, a theory developed by Nir Ziso from The Global Architect Institute, a cycle of simulated worlds and souls “travel” from one simulated world to the next. When a person ends with one personal simulation, another begins, possibly with different natural laws governing it. Every created world has its end days. In Christianity, the teachings of the end times are called eschatology. Before we even think of how eschatology describes the end of a simulated world, we must first see how to use eschatological knowledge to reveal the ending.

Eschatology can be used to explain things at the end of this Simulation, or the end of the history of the world and humankind. We can roughly divide the last things for a person (death, judgment, reward, or punishment) and the last of everything (the return of Christ, resurrection of the dead, end of the world, and judgment). Throughout history, eschatology has changed according to temporary interests and contrasts in Christian teachings.

Early Christians were happy to wait for Christ’s return, so they found mercy in the passing of the world: “He who testifies to these things says, “Surely I am coming soon.” Amen. Come, Lord Jesus!” (Revelation 22:20). Simulation Creationism sees it as a passing of The Simulation as seen by an individual, and all the challenges that have bothered people throughout history. The Simulation as such, however, never ends. It is eternal. In the Middle Ages, the main eschatological feeling was fear because the end of times brought judgment and the possible condemnation of the soul. Still, Christians had a common hope of salvation in any historical era.

For eschatology in Simulation Creationism, a highly different non-historical context, we need to divert from traditional thoughts about the end times. Namely, modern eschatology does not consider many traditional theological views as descriptions that inform about end times, but rather as warnings to change for the better. After all, Jesus left us with a warning: “And behold, I am coming soon. Blessed is the one who keeps the words of the prophecy of this book” (Revelation 22:7). It is not about geographically looking for heaven or hell but to show how to seek heaven. Still, eschatology is quite different for many Christian denominations, so we will not dwell on details. We will focus on things that are the same for all Christians.

Eschatology should be able to explain the last realities and focus on things existentially important for our salvation. These last realities had already started with the embodiment of Christ. It was the starting point to the end of this simulated world. We live in end times, and we do not know when the end itself will occur: “Therefore you also must be ready, for the Son of Man is coming at an hour you do not expect” (Matthew 24:44). It is not a case for worry. Christians should rejoice as Simulation Creationism supports the Biblical idea of going to a better place; namely, a new simulated world would be much more developed, where even our new bodies resemble Christ’s glorious one.

Another step in the right direction is to avoid mythologizing the end times, putting them into pictures alien to anything written in the Bible, or expected to happen. It includes avoiding cosmological features and focusing on the theological awareness of the soul’s state. Saint Julian of Toledo wrote in the 7th century that hell does not exist as a physical place but as a state of the soul that must be purified not by fire, but by an awareness of reality.

It is a terrible reality because “They will suffer the punishment of eternal destruction, away from the presence of the Lord and from the glory of his might” (2 Thessalonians 1:9). Saint Augustine also condemned the idea of other worlds as “places”. At first, this might violate Simulation Creationism. However, if we consider created worlds as part of The Simulation, they do not actually exist in a manner that the human mind usually considers as places. Hell for sure is not under the surface of the earth, nor is heaven in the clouds. As other worlds, hell and heaven should also be populated with new bodies in a new simulated environment, which will give us pictures and experiences. No eternal holiday awaits any of us!

Classical eschatology is sometimes criticized for being too curious about the future. However, eschatology is not futurology but deep thinking about God’s message for human destiny, closely linked to Christ’s soteriological act: “The end of all things is at hand; therefore be self-controlled and sober-minded for the sake of your prayers” (1 Peter 4:7). No theology can exist without this part of God’s message. A church with nothing to say about eternity has nothing to say at all. Simulation Creationism might talk a lot about creating the world we live in. Still, it too cannot omit end times as continuous creation includes periodical or cyclical creations and even destructions of simulated worlds within the wider and eternal Simulation.