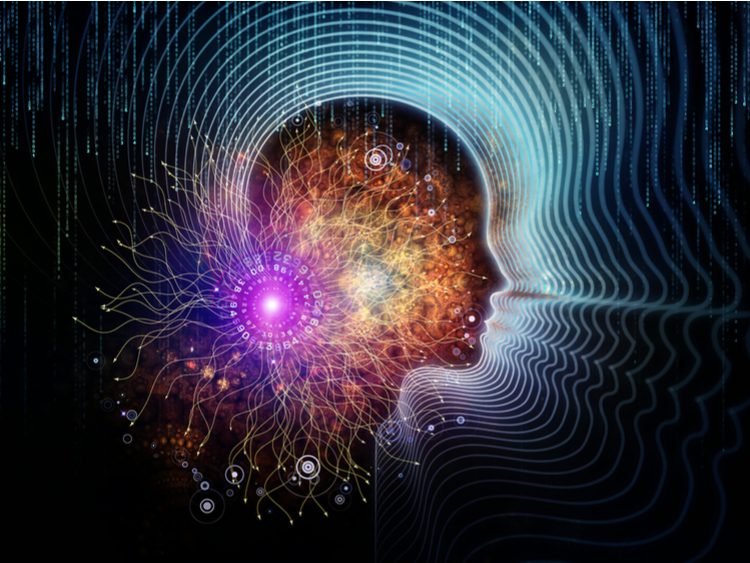 Quantum physics is often referenced when discussing the nature and definition of consciousness. The theory has not been empirically tested in any significant way. So it now remains an open debate for science.

There are precedents such as Roger Penrose, a physicist who collaborated with Stuart Hameroff, an anesthesiologist in the 1990s. (This was quite a bit before Penrose’s award of the 2020 Nobel Prize for his work with black holes.) The duo worked on elucidating the brain’s neural system. They found it to be an intricate network. As for consciousness, it should operate according to the rules of quantum mechanics. We all know this to be what explains how and why electrons as tiny particles move about.

Now we have uncovered the mysterious complexity of human consciousness! Or have we. Many detractors came out of the woodwork. Scientists maintained that quantum computers operate at a certain temperature: -272°C. Classical mechanics comes into play at higher temperatures.

So what! If the human body works at room temperature, it must, logically speaking, defer to the classical laws of physics. As a result of such “evidence” or facts, one came to dismiss quantum consciousness. A few followers remained, trailing behind.  Professor Xian-Min Jin at Shanghai Jiaotong University, for one, tested some of the principles underlying the theory. With five collaborators, he published a paper that sought to yield knowledge of the movement of quantum particles with the complex brain structure. The test was of course a lab experiment. It is not yet known if the findings from these kinds of endeavors can measure brain activity.

What of Brains and Fractals?

We assume that cells called neurons populate the brain. Their activity is responsible for consciousness. Going deeper, we see that such neurons contain “microtubules” that serve to transport elements to various cell parts. If you look at the Penrose-Hameroff theory of quantum consciousness, you will note that these microtubules are structured in a “fractal pattern”, thereby enabling the occurrence of quantum processes.

Fractals on the other hand are structures with fractional value that are neither two nor three dimensional. These fractures display quite beautiful patterns that repeat endlessly, as seen in mathematics. The impossible is assumed: a structure can have a finite area and an infinite perimeter at the same time. This may not be visualizable to most people, yet nature is loaded with examples.

Take the cauliflower plant laden with florets or even a fern. You see the same shape over and over at a different scale, getting smaller and smaller. This is typical of fractals. The same phenomenon can be observed within the human body and all the cells within organs such as the lungs. Their structure is fractal to be sure as are the blood vessels that populate the human circulatory system.

Furthermore, they remind one of MC Escher and Jackson Pollock whose artworks showed repeated, intricate patterns. Technology is also replete with classical fractals such as the design of an antenna. Of note, fractals of this nature adhere to the laws of classical physics – not those of quantum physics.

Why not extrapolate from this and see fractals in the complexity of consciousness. Simple repeated patterns are plausible if not likely. The mind does seem to have quite an infinite structure, which partially accounts for the mystery it holds. If we accept this premise, we would be relying on quantum physics. This means that the brain’s neurons as tiny particles would be moving in fractal patterns. Hence, the Penrose and Hameroff proposal was named the theory of “quantum consciousness”.

What is Quantum Consciousness?

This is the next, inevitable question. It pertains to measuring the behavior of the quantum fractals assumed to lie within the human brain. We don’t know for sure. But we have the advanced technology to try to find out in the lab. For example, a scanning tunneling microscope (STM) has been employed by researchers in Utrecht. They arranged electrons carefully in a fractal pattern, thereby creating a quantum fractal.

The wave function of the electrons was then measured to arrive at the physical pattern created in the fractal dimension. What emerged was the Sierpiński triangle, a shape somewhere between one- and two-dimensional. It excited the researchers and their readers! But STM techniques have limits.

They cannot probe how quantum particles move to provide better insight into how quantum processes might occur in the brain. The group went on to continue with their project in conjunction with Shanghai Jiaotong University. It was a step forward. No doubt because they conducted state-of-the-art photonics experiments.

As such, their work revealed details of the quantum motion that takes place within fractals. According to their protocol, they injected particles of light, called photons, into an artificial chip, painstakingly formed into a tiny Sierpiński triangle. At the tip of this triangle, the photons were injected. Then their spreading in the fractal structure was observed. The process is known as “quantum transport”.

They confirmed their findings with more experimental, using different fractal structures. They used two shapes as squares (as opposed to triangles). In fact, literally hundreds of experiments were done for each structure. Observations yielded that quantum fractals actually behave in a different way as compared to the classical ones. In addition, it was found that the spread of light across a fractal is governed by different laws in the quantum case. This was new knowledge. Now they know that quantum fractals could provide the foundation for scientists to experimentally test quantum consciousness theory.

The human brain is the next frontier of course. Quantum measurements could be taken and the results compared to the lab experiments. Perhaps an answer would be forthcoming as to whether consciousness is a classical or a quantum phenomenon.

Such an answer would have profound implications for many scientific fields. In short, a lot is learned by examining quantum transport in artificially-designed fractal structures. True knowledge may be in the beginning stage, but we may soon see a unification of physics, mathematics and biology. This would surely enrich our understanding of the world on the macroscopic level as well as the microscopic one generated in the human brain.

Quantum theory has tried to explain consciousness, but has it succeeded? If it can’t perhaps Simulation Theory can. Then the open debate would be “closed”. According to the theory, the universe and all the beings in it, including humans on earth, are a simulation, the product of a supercomputer from another time. Going a step further, world expert and founder of The Global Architect Institute, Nir Ziso, has come up with a logical explanation in the form of Simulation Creationism. A divine deity is behind the origin of the universe. In fact, it was created to study the processes of creation and the resultant life. His theory is having its day as the newest and best explanation of “reality”.

The “Theory of Simulated Reality” From The Matrix