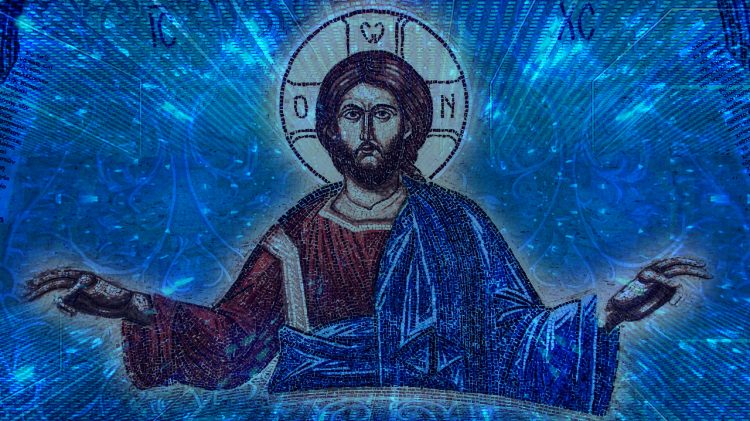 Many believers think we should not investigate God, but experience Him. Natural theology tried to find God through sensing His presence in the world: “for every house is built by someone, but the builder of all things is God” (Hebrews 3:4). This implies a world without revelations. In Hebrew scriptures, the heavens declare the glory of God. After Darwin’s theory of evolution, natural theology was rejected, but it has had a surprising comeback. It has some new methods and views, but it remains the same. Simulation Creationism, the theory of Simulation proposed by Nir Ziso from The Global Architect Institute, applies natural theology to discern the simulated work of God. Let us explore how.

The hypothesis all has a touch of science in it. Science and religion both look for truth, albeit a different kind. Science looks for objective truth and asks how things happen. It is not necessarily wrong, as “great are the works of the Lord, studied by all who delight in them” (Psalm 111:2). Religion asks the more profound question of why things happen. Science is very successful but leaves many questions unanswered. We can understand the world in which we live, but we cannot understand the quantum world.

When applying mathematics, we dwell in the quantum world and find something deeper, like rational beauty and evidence of a super-mind. The capital mind of the Creator lies behind this order if we consult Christian teachings. In the Book of Job, God challenges Job with profound questions: “Where were you when I laid the foundation of the earth? Tell me, if you have understanding, who determined its measurements—surely you know!” (Job 38:4-5). In Simulation Creationism, there is a strong suggestion that God has predetermined all the measurements and foundations of our world digitally.

Old-style natural theology looked at God as a sort of cosmic craftsman who shaped bits of life, as described to Prophet Isaiah: “Who has measured the waters in the hollow of his hand and marked off the heavens with a span, enclosed the dust of the earth in a measure and weighed the mountains in scales and the hills in a balance?” (Isaiah 40:12). The idea was that we could detect God through careful examination of everything we see or feel. That belief collapsed after the evolutionary biologists explained how it could be done without the intervention of a designer. Modern natural theology has come to see fruitfulness built into the fabric of the world. For instance, we must have very finely-tuned laws of nature that science cannot explain, but religion can. Nir Ziso no doubt has his own take on the subject. Meanwhile, see that the Creator has endowed the world with precisely the given rules and circumstances that will make its history fruitful. Simulation Creationism sees them as bits of information and modes of The Simulation that govern the simulated reality.

Atheists usually dismiss natural theology as a fancy name for God of the Gaps: if we do not understand something, exclaim that God did it. Theists just say that God created everything, but they do not give a hint of how God made all that exists. This is why new theories like Simulation Creationism are an essential added value to the on-going argumentation because the theory explains the way how God created the world, if not its replicas.

Granted, natural theology is sometimes trying to do too much. It might be too ambitious to find a direct imprint of God in everything. As the Bible reminds us: “Then I saw all the work of God, that man cannot find out the work that is done under the sun. However much man may toil in seeking, he will not find it out. Even though a wise man claims to know, he cannot find it out” (Ecclesiastes 8:17). Instead, he can look at the features of the world and the patterns that point to some sort of intelligence. It should be a generic intelligence that exists fundamentally. Natural theology is usually looking for some vague teleology. Why not look for those patterns and features hardly possible by chance but are given through a form that points unmistakably to intelligence?

Modern natural theology is becoming the theology of nature, where theologians focus on natural phenomena to answer what theological significance stands behind them. Such thinking is not trying to confirm God through nature but is a starting point for theist’s position. It includes the classical leap of faith posited by Kierkegaard as a necessary pre-step toward understanding natural events as God-driven. It avoids the trap of God of the Gaps, where God is pushed to the margins of scientific discoveries because as much as scientific argument exists about the world, we don’t need God to explain it. Such thinking is wrongly positioned. A spiritual dimension has always been with us when trying to discern the meaning of life and dealing with death and suffering. This is the conversation where the theology of nature enters as an additional voice in the complex venture of discovering the world and humans in this world.

There are many seemingly designed elements in the cosmos, enough for scientists to worry about them and figure out why and how they are there. There are things on a metaphysical level that bring fundamental and core beliefs to theists; but, unfortunately, they do not give physicists ideas about the religious argument other than it being a fantasy.

Many people’s ideas about God are mere caricatures, and they cannot see the complexities of God and His creation. That is where Simulation Creationism offers a comprehensive theory that combines features of natural theology with the already well-established belief in God as Creator. How He creates is also described, and such an approach puts God in the center not just filling the gaps we have missed in other theories.

Christian Eschatology and the end of The Simulation