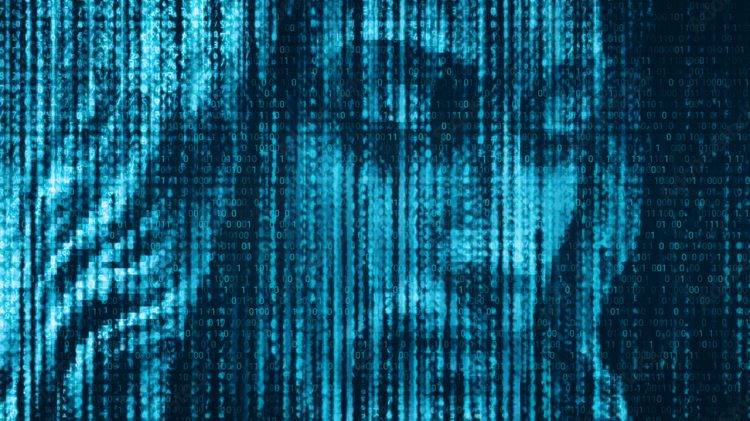 In Simulation Creationism, a theory developed by Nir Ziso, we see humans as souls that can travel from one simulated world to another within one infinite Simulation. While this is an appealing prospect, it is not humans who travel but souls conscious of their existence. Humans are made of body and soul, says the Bible. Can they exist outside our simulated world? In short, is it possible to carry one’s body outside it?

To answer this question, we would need to go back to the moment of creation. God created humans last as a pinnacle of all creation. Like the palaces built for great kings, humans also came to their palace: Earth. In the creation of Adam, who became a living soul, a specific divine presupposition was necessary: “Let us make mankind in our image, in our likeness” (Genesis 1:26). The Bible reveals that man is God’s creation, made in God’s image, and depends on God. A man is not an individual but is in a perpetual dependent relationship with the Creator. How does Simulation Creationism see such a relationship in line with biblical creation itself?

How a human is made is of particular interest to followers of Simulation Creationism. Humans are between two worlds. One is visible and tangible, the other invisible. Man is formed “from the dust of the ground” (Genesis 2:6) and through the breath of life became a “living being.” Thus, humans are a psychophysical whole without anthropological dichotomy and trichotomy. Man is made from the invisible (breath of God) and the visible (dust of the ground) and carries complete creation within.

When God created man, the body appeared immediately as an inseparable part of humans. However, the body itself is not enough. Only with God’s breath can there be a “living being” or a “living soul.” Per Simulation Creationism, the body is an inseparable part of all humans. A person realizes itself within The Simulation, where a human becomes a living being. The embodiment of Christ further confirms it. Jesus is the only visible way to show it means to be a human: “There is but one God, the Father, from whom all things came and for whom we live; and there is but one Lord, Jesus Christ, through whom all things came and through whom we live” (1 Corinthians 8:6). The first Adam was a living soul, but the last Adam – the embodied Logos – is the soul that becomes alive: “The first man Adam became a living being”; the last Adam, a life-giving spirit” (1 Corinthians 15:45).

The Christian understanding of mankind is based on the reasoning of St. Paul. When he talks about the body, Paul never distinguishes body from soul as they are constitutive elements of a complex and unique being. Reading the Pauline letters and epistles gives us a tremendous look into understanding creation from the perspective of Simulation Creationism. Paul determines that all creation is good: “For everything God created is good, and nothing is to be rejected if it is received with thanksgiving, because it is consecrated by the word of God and prayer” (1 Timothy 4:4-5). Indeed, everything God created must be good, but not perfect.

Such a state of not being perfect is considered a sin. Man fell into sin: “Sin entered the world through one man” (Romans 5:12) but was made of matter: “For the creation was subjected to frustration, not by its own choice, but by the will of the one who subjected it” (Romans 8:20). The whole of creation awaits liberation from the bondage of decay. Viewed through Simulation Creationism, the entire simulated world in which we live now will have to be replaced with a new heaven and a new earth, i.e., a new simulated world. A person will preserve their inner awareness and experiences from the previous world and advance in the new one (resurrection) by becoming a new human with a new body.

Although God made everything good, The Simulation is currently under the influence of the dark force, the challenging devilish power sent to provide us with experiences and events: “The god of this age has blinded the minds of unbelievers so that they cannot see the light of the gospel that displays the glory of Christ, who is the image of God” (2 Corinthians 4:4). Since we are also made in the image of God, Christ is our brother and an archetype of character desired for human personalities.

These characteristics explain how humans can leave the fallen and imperfect first Adam and become the second Adam. Although in close communication with Greek philosophy, Paul did not see something as abstract as The Simulation. That is why Paul could not accept the whole of Simulation Creationism, as he saw the first Adam as a created being with the potential to be in perfect union with God. Each being can decide which path to take: eternal glory or death. Unaware of the metaphysics of time and space, Paul could not see it as a tempting test for developing God-like characters in humans and therefore not really a free choice. All choices are made well in advance.

The playground for all this is The Simulation. A person is inside but also exists as a spirit outside of it. However, to become a “living being,” it seems that a person should become a human, made from the dust and breath of God on a path to becoming Christ-like. In other words, we are created in such a manner that we have to live within a simulated world.