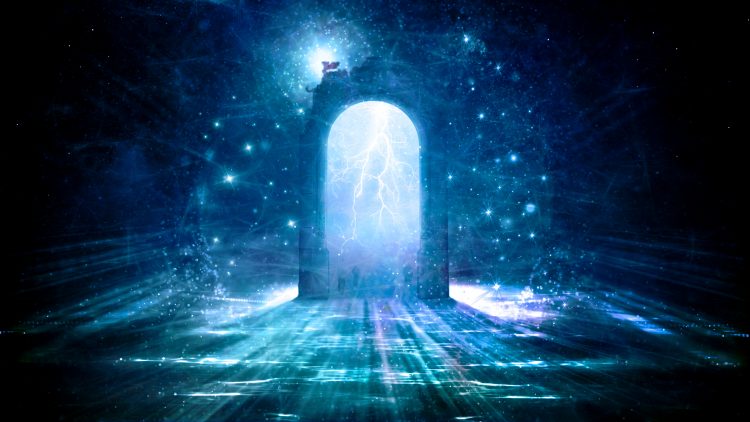 Are Our Dreams Glimpses into an Alternate Dimension?

What does physics tell us about our dreams and their role in revealing an alternate dimension of existence? It sounds plausible on the surface in any case. There are a myriad of theories on different universes, worlds, or dimensions. There are multiple names for Simulations. Simulation Theory is right on board with the idea of an alternative reality. So is Nir Ziso, world expert on Simulation Creationism, his own model. As the founder of The Global Architect Institute, he is well versed to enter the fray.

Nonetheless, such simulations are likely different in nature. You could live in one but be another person altogether in another. Things could go in an entirely different direction. How odd would that be?

Imagine a different order of American Presidents, including some unknown to us. Or what if everything’s the same with subtle differences? Your eyes could be a different color, for example. Such differences however minor could end up extreme.

Physicists and other researchers have long postulated assumptions or hypotheses on simulations. They have been striving to prove their existence in a conclusive way that all can accept. It has been a taxing task with no definitive proof. Nonetheless certain concepts are prevalent in the work.

One is that we are connected to other worlds or universes and they are separate from our current one. Many times, we experience odd dreams or have a sense of Déjà Vu. These provide glimpses of simulations. Maybe a person is dreaming about us while watching our world.

This is the stuff of Sci-Fi but it has entered Science. Researchers want to know what this other universe is like and how we perceive it apart from dreams. What of the perceiver and the perceived? Who are these other beings? It is rather terrifying to imagine.

We might enter another world through a dream portal. One day we might be able to conduct sufficient experiments to find out.

Enter Nicholas Bostrom in 2003, writing a seminal paper, “Are we Living in a Simulation?” His views sparked Simulation Theory and we are advancing it today.

Per Quantum Physics, Objective Reality Doesn't Exist. A Simulation does!